In Flashpoint Paradox, how did Flash saving his mother cause multiple unrelated changes in the timeline?

In Flashpoint Paradox, we see an alternate timeline where Bruce Wayne is the one that was gunned down in the alleyway, and Thomas Wayne survived to become a darker, gun-toting Batman. Cyborg has become the president's leading expert in a super-human task force. Superman has spent his entire life isolated in a lab after crash-landing in Metropolis. The Atlantians and Themescaria are at war with one another and quickly sending the world towards a no-win scenario.

This is explained to be the result of a "Time Boom" caused when The Flash travelled back in time to save his own mother...something that has no connection with any of these and many other changes that have occurred in the Flashpoint timeline.

How did The Flash saving his mother in the past change so many different things that were not directly related to how The Flash changed time?

The "Time Boom" described is similar to ripples around a rock. Or, as Reverse-Flash says, "a bullet through a windshield". When Barry caused the paradox, it sent "ripples" or "cracks" throughout time, affecting events throughout the DC universe which had no connection whatsoever to Barry himself. True, the changes started with Barry and those closest to him... but they didn't stop there. The Waynes are one example. Another would be the time & location of Baby Kal-El's spaceship landing. Yet another would be a diplomatic meeting between Atlantis & Themyscira.

Most of the changes we see in the alternate FlashPoint timeline can be traced back to fairly minor changes in continuity. For instance, in the case of a mugger robbing a family, it was the child who got shot instead of the parents. After all, a crime is a very fluid event where anything could happen. But, unlike the "real" continuity where both victims died and left Bruce as the survivor, this time the parents survived. And to make things worse, after Bruce died at the scene, Martha Wayne

went insane with grief and went on to become that timeline's Joker after carving her face to imitate a smile.

You provided the answer yourself: the so-called Time Boom. It's definitely "comic book physics", but the idea is understandable enough. 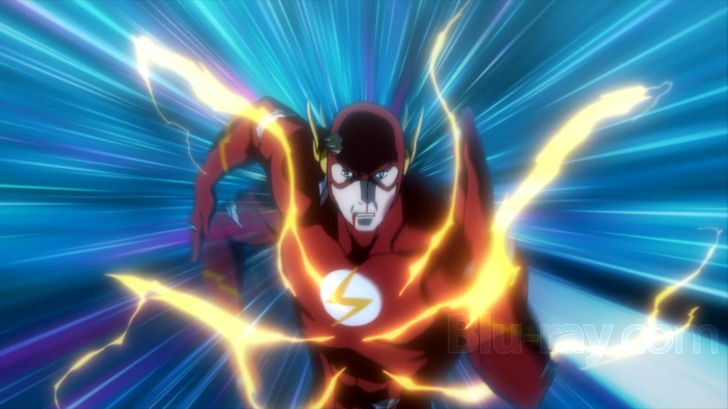 This is especially true for the Flash, given how often his super-speed is shown blowing papers around, getting people's hair in their faces, and shattering nearby windows. It's pretty much the same thing: running through time "knocked stuff around" as he passed it in the timestream. 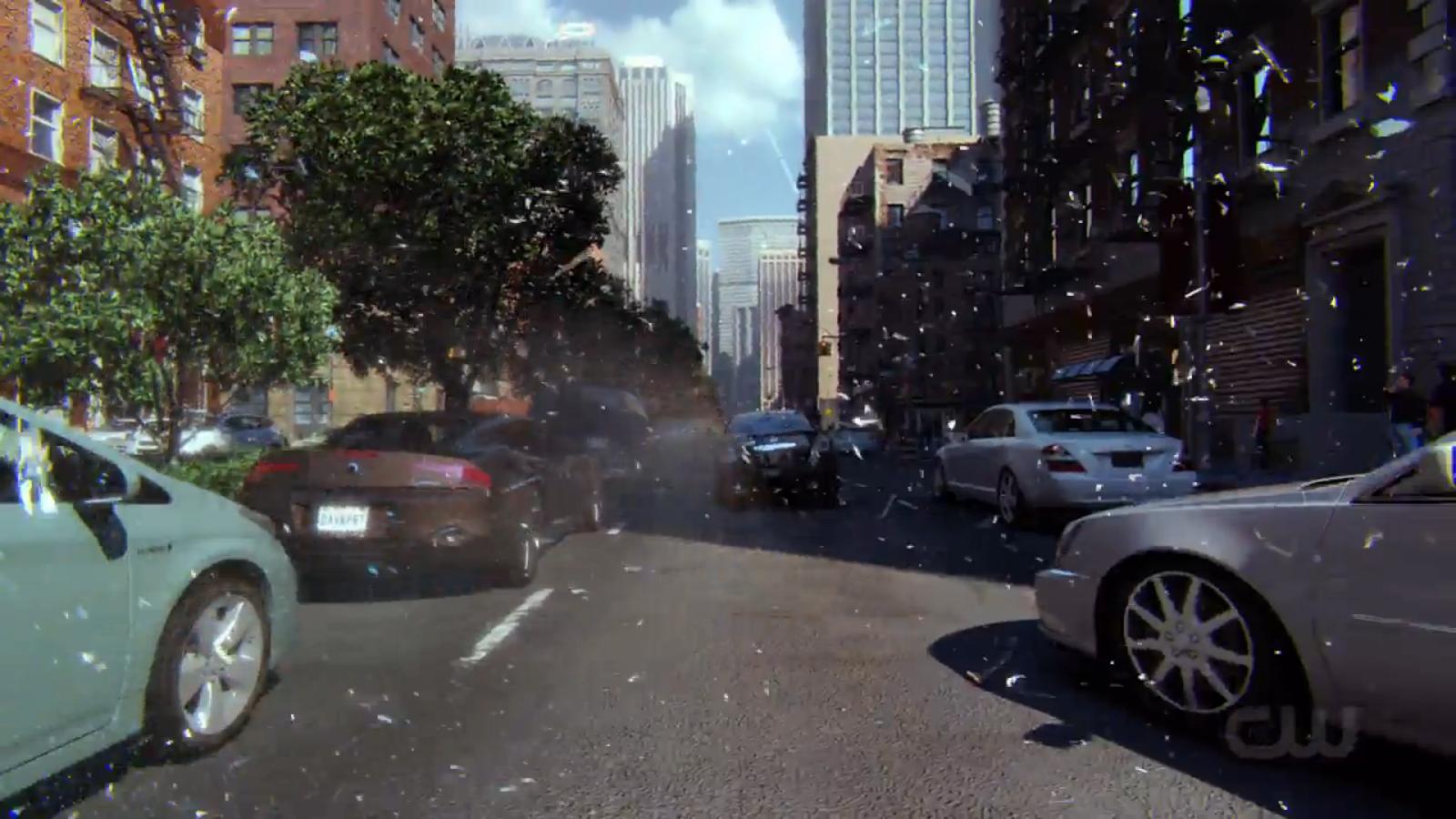 How did The Flash saving his mother in the past change so many different things that were not directly related to how The Flash changed time?

Because The Flash didn't just save his mother, he undid and rewrote his entire life. The Flash is a very influential person, with many influential friends. Every event that he was involved in, every decision he made was changed.

Drag your finger in sand, and notice how sand falls from the high spots into the resulting line. Those grains give way to other grains until eventually it stops.

Now try to push the sand you move out, back in.

The flash changing time affected his friends. But the time boom caused shifts in his friends entire timeline, not just the immediate point, like ripples back in time. Ever try pulling on one string in a shirt? And how it pulls others with it.

Not the answer you're looking for? Browse other questions tagged comics dc the-flash or ask your own question.

6
Who is causing the dreams/hallucinations this character experiences?
9
In Flashpoint, how does Barry vanish before his mom could be killed?

19
How does the Flash breathe while utilizing his super speed?
7
How did Flash take care of the bomb?
3
In Flashpoint Paradox how was Thawn in the alternate universe?
6
How did the Flash retain Thomas Wayne's letter to Bruce?
2
Has the Thomas Wayne Batman ever Appeared Outside the Flashpoint storyline?
1
In The Flashpoint Paradox, if Flash stopped his earlier self from changing past then how is a new timeline created?
2
What happened to the future Flash who stopped Barry from saving his mother in season 1?
0
How can changes to the timeline affect just one universe?
3
How can The Flash carry multiple people at once?