Who was “that awful boy” that Petunia refers to?

So let me just preface this by stating that I have decided to reread the Harry Potter series for at least the hundredth time; but this time, I am reading them in reverse order.

That being said, in Order of the Phoenix, A Peck of Owls, we have the following, emphasis is my own:

"De-ment-tors," said Harry slowly and clearly. "Two of them."

"And what the ruddy hell are dementors?" [Uncle Vernon]

Aunt Petunia looked quite appalled with herself. She glanced at Uncle Vernon in fearful apology, then lowered her hand slightly to reveal her horsey teeth.

"I heard – that awful boy – telling her about them – years ago," she said jerkily.

Harry Potter and the Order of the Phoenix, pages 31-32, US Edition

Now Harry takes for granted at the time, and understandably so, that "that awful boy" was in reference to his father, James.

Fast forward two years to Deathly Hallows. When Harry views Snape's memories, we find that Lily and Snape were friendly as children, and that Snape was the first to actually tell Lily that she was a witch. Petunia, as we know is jealous of this fact, and takes to spying on Lily and Snape:

"They wouldn't give you to the dementors for that! Dementors are for people who do really bad stuff. The guard the wizard prison, Azkaban. You're not going to end up in Azkaban, you're too –"

He turned red again and shredded more leaves. Then a small rustling noise behind Harry made him turn: Petunia, hiding behind a tree, had lost her footing.

Harry Potter and the Deathly Hallows, pages 667-668, US Edition

So we know for a fact that Petunia did overhear Lily and Snape's discussion about dementors. That is not to say, however, that she never heard Lily and James talk about them.

So my questions are:

Any canon-based answers, or answers in the spirit of canon, would be much appreciated.

I don’t think it’s explicitly stated, but I think it’s pretty likely that it was Snape.

Some thoughts in this direction:

As for JK Rowling’s foresight? She’s said in interviews that she planned out the rules of magic pretty meticulously before Philosopher’s Stone was published. And the major plot arcs were sketched out pretty far in advance. So I think it’s pretty likely that by the time it came to Order of the Phoenix, (a) she knew that Snape and Lily’s friendship would be a major reveal in the last book, and (b) that Snape would have been able to tell Lily about Dementors.

In 2017/8 the British Library put on an exhibition called Harry Potter: A History of Magic to celebrate the 20th anniversary of the publication of Harry Potter and the Philosopher's Stone. They exhibited various historical manuscripts and "magical" objects that were connected with the Harry Potter world - possibly somewhat loosely, but Harry Potter was the theme and the hook on which they hung the objects of their exhibit. Also included in the exhibit were items from Bloomsbury and JK Rowling herself, including drafts of the books, handwritten notes and hand-drawn illustrations.

I never went to the exhibition, but I did get the companion book Harry Potter: A Journey Through A History of Magic.

This book contains some of JK Rowling's plans for The Order of the Phoenix which I believe were exhibited at the British Library and which I think may have been seen before. 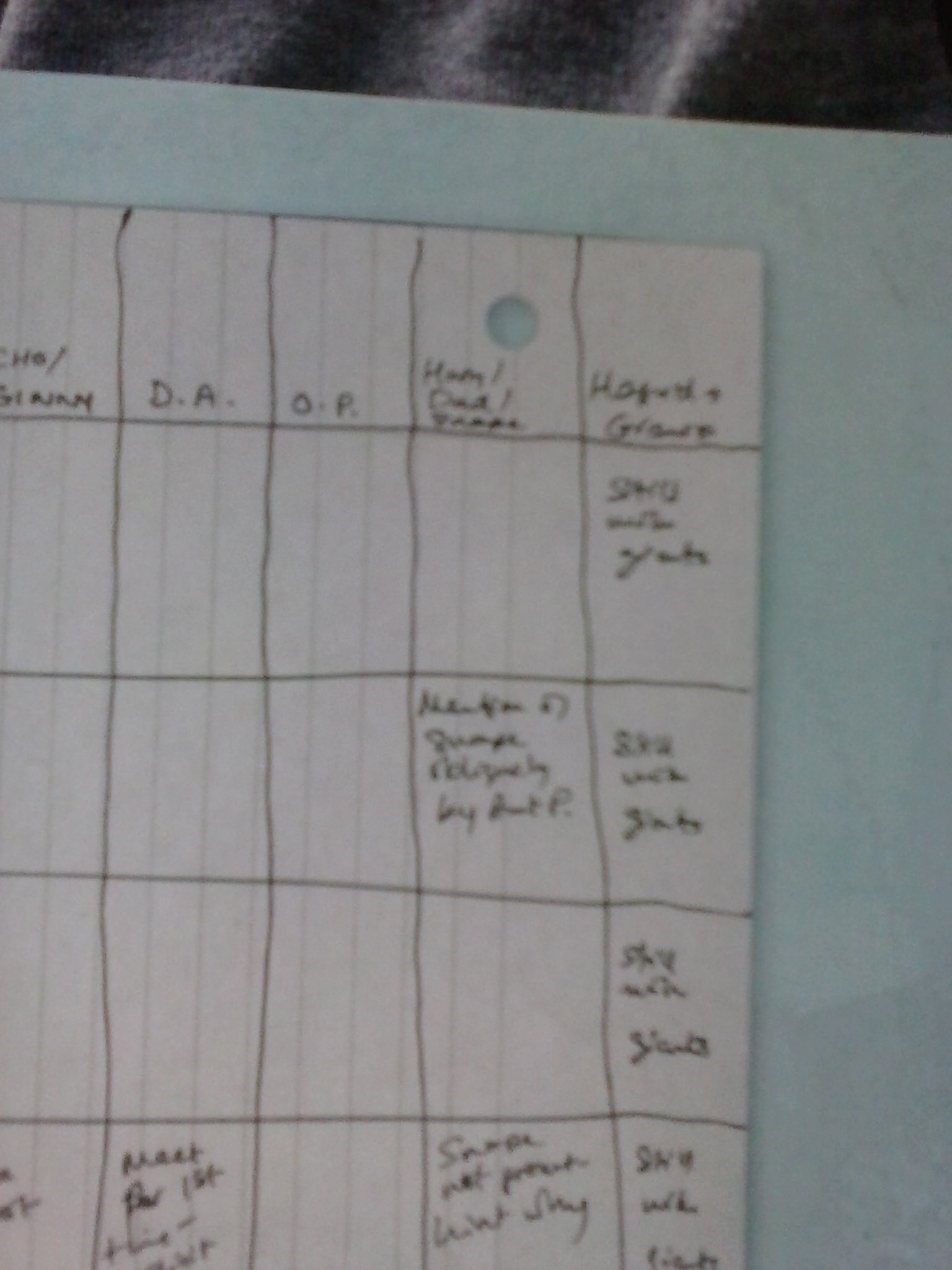 While not outright stated, I'd say Petunia quoting Snape's description word for word makes it clear that he was definitely "that awful boy".

Although we didn't know at the time.

During The Prince's Tale we find out that Severus loved Harry's mother Lily and told her at age 10 that she was a witch(similar to when Hargrid tells Harry that he is a wizard).

He also gives her a significant amount of knowledge on the wizarding world.(This also reminds me of when Hagrid tells Harry why he's famous in the wizard community.) Young Snape gives Lily information on a variety of subjects including Azkaban and Dementors. 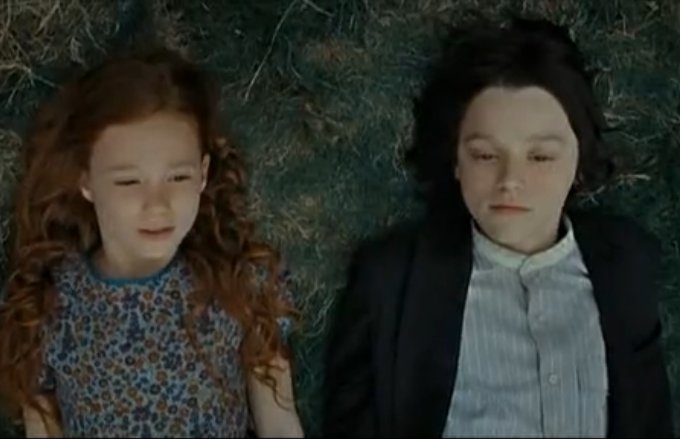 18
What did the Howler to Aunt Petunia mean in Order of the Phoenix?
15
What was in the letter to the Dursleys Dumbledore left with baby Harry?
27
Wouldn't Aunt Petunia know that Harry couldn't use magic outside school?
5
How did Uncle Vernon forget that magical events appear on the Muggle news?
17
How did Petunia recognise Dumbledore’s voice?
6
Why would Harry not help Dudley by telling him to eat chocolate?
2
If Dudley lived somewhere else from Aunt Petunia, would that count as "where his mother's blood dwells"?
28
Why didn't Aunt Petunia tell Harry how to get into Platform 9 3/4?