Prisoners put through testing, and some selected for a military training program

Juvenile delinquents serving time in jail, are given a test, then selected based on their results for a soldier training program being conducted by off worlders in conjunction with the military. As the story progresses it becomes clear that the children selected have a natural talent for war and strategy. Their maladjustment and inability to fit into society which put them in jail was due to their natural predilections not being put to proper use.

As they go through the training and find their natural place in society, the childrens attitudes transform for the better as they become men of war that view battle as the only game worth playing. Even the punishment of digging a pool for minor or major infractions turns from drudgery to joy as they evolve.

The story has a philosophical message about play and work. The closer to play on the matrix you are.. the better you perform and the more sane you are.

The Regiment series by John Dalmas could be what you are looking for.

The philosophy you mention is from a planet called Tyss and is called T'sel. It is based on a matrix of attitude (play -> fight) vs activity/work: 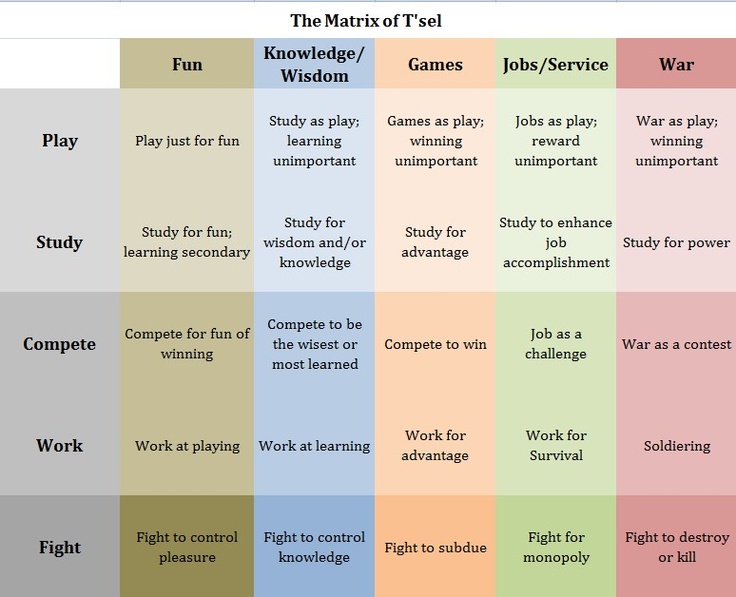 In particular your description sounds like the second book in the series The White Regiment. In this book the Tyss are training the first ever regiment outside their planet.

I can't recall whether the trainee's are specifically recruited from jail, but I do remember they were generally "troubled" and the training/philosophy helps them.

In chapter 23 of the The White Regiment there is the following:

The detention section—sixteen youths from 3rd Platoon, F Company—had been digging on the intended swimming pool at night, breaking the hard-frozen earth with sledge hammers and long-handled chisels, throwing the larger chunks out by hand, the smaller with shovels. But they'd be sleeping exhausted in their squad tent, their jail—tronkwas their slang for it—well before he came out.

Not much, good or bad, surprised him about human beings, but the tenacity and morale of the detention section had. They trained hard all day, then dug till past midnight, yet the few times he'd made a point of strolling out to watch them dig, before he retired in the evening, they seemed to be in good spirits, vying to see what pair could move the most dirt.

This exactly matches your recollection:

Even the punishment of digging a pool for minor or major infractions turns from drudgery to joy as they evolve.

2
Earth people, taken to another planet for testing and fighting against four aliens
11
Testing alien toys for harm - story and author?
13
Looking for a story about a new Ice Age. Explorers crossing the glaciers between New York and some other city
7
Anyone running for office declared insane so leaders were selected by some other method
4
Looking for book: Earth TV star kidnapped by aliens. Earth about to be moved and put in stasis for 1000 years
13
Book about training for and surviving on a deadly planet
6
Sci-fi anthology for kids of alien stories - aliens lure humans into a garbage disposal and put them in zoos
7
Novel about a king's sons and daughters competing for the throne through trials where the last man standing wins