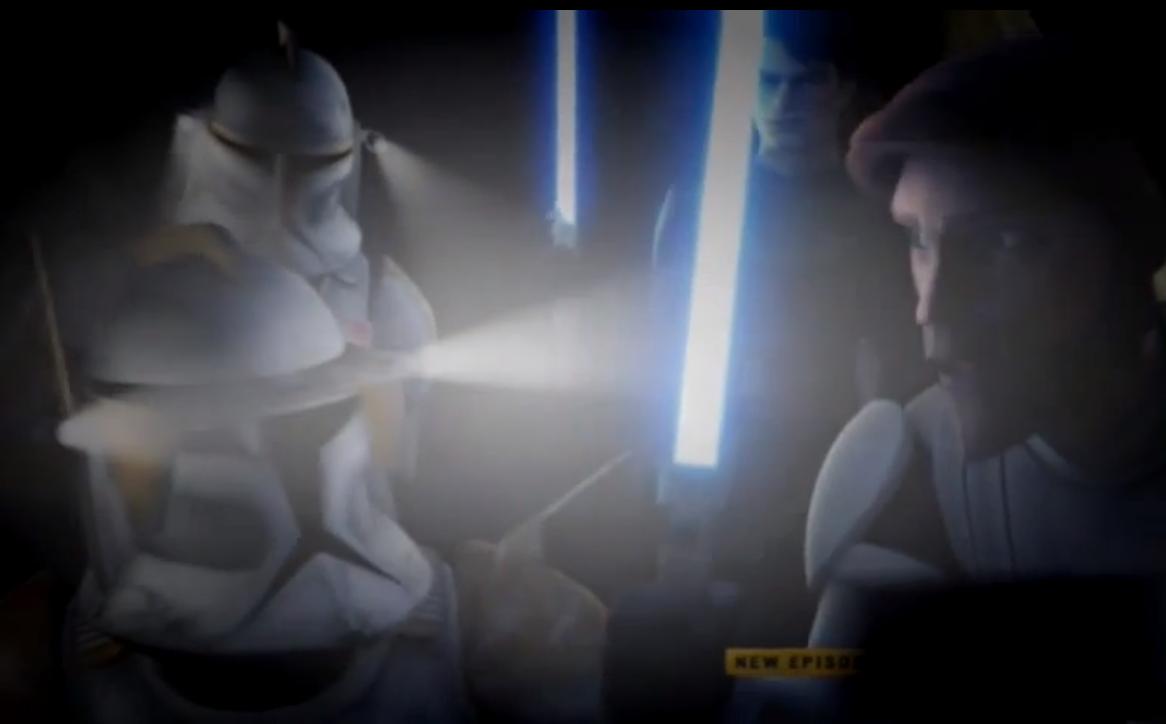 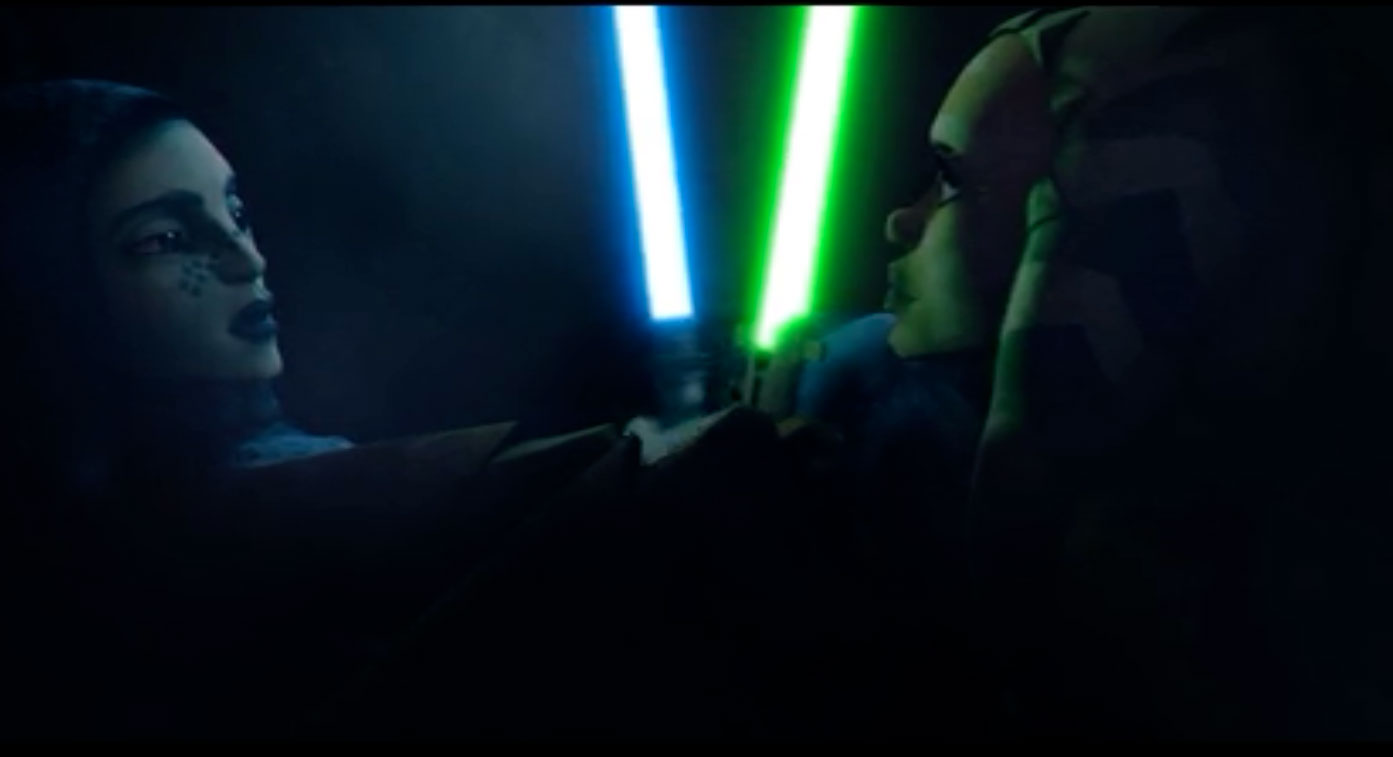 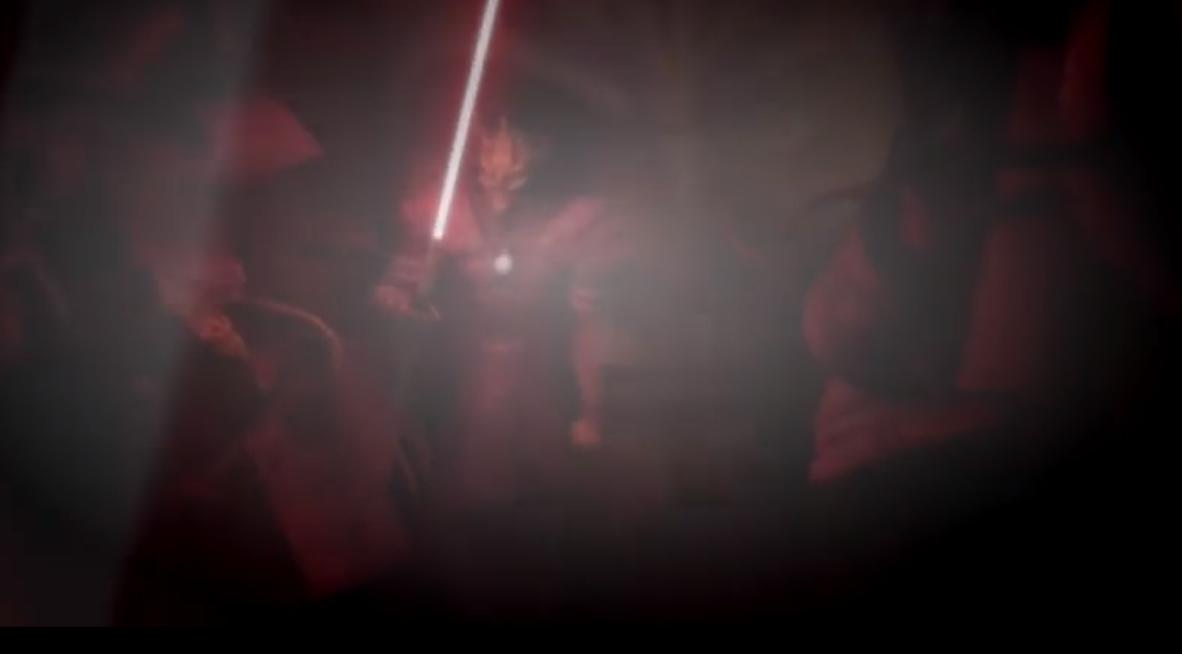 44
Are Lightsabers ever used outside of combat?
11
Has a Jedi ever set a trap off with their lightsaber?

31
Why do the Sith use red-colored lightsabers, but the Jedi don't?
10
Why don't non-Jedi carry lightsabers as tools?
13
Why don't we see more dual-phase lightsabers?
3
Has any Jedi regularly used two or more lightsabers in Disney Canon?
12
Why do lightsabers attract Force sensitives?
47
How is it possible to do round swings with a lightsaber?
11
Was it illegal for a non-Jedi to use a lightsaber in the Republic?
10
What happened to ‘old’ lightsabers pre Empire?
7
What advantage did a red light saber blade have for Sith?