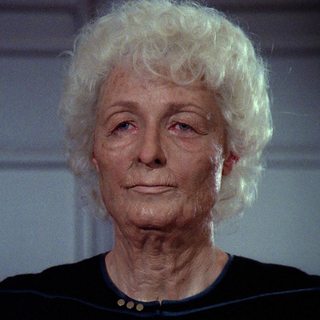 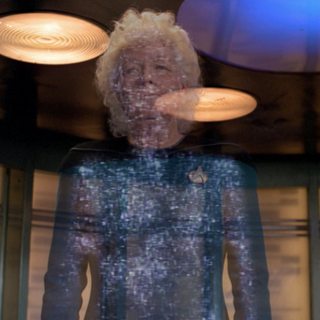 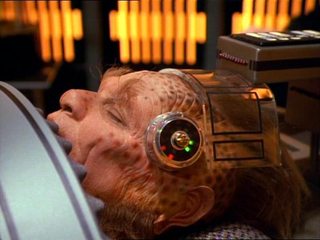 But Trek technology can only really be understood out-of-universe. Technological consistency and indeed consistency in general gives way to the practical realities of writing for episodic television. Episodes were and are typical written out of order and in parallel by several writers. The only way this could be done was for all the writers to have a stable technological milieu and set of characters to work with. At the same time, this was science fiction (or what passed for it in the 1960's), so the shows had to regularly introduce technological wonders. The original Star Trek series introduced so much useful technology that almost all of it had to be immediately destroyed or forgotten by the next episode.

What problem would it solve? They already have really advanced medical technology. It would likely just add the complication of making surgeons learn how to decode a transporter buffer in order to perform surgery.

Yes, O'Brien was able to disable Data's weapon in transit, but I would say a build-up of phaser energy is a lot easier to spot in a transporter buffer and remove than the intricacies of delicate surgery - surgery so complex it apparently can't be performed on the physical person.

It's quite easy to imagine that all the medical technology, tools, diagnosis computers and techniques would be easier to use on a physical body than in the transporter buffer.

The same reason graphic designers use the likes of Photoshop rather than hex editors.

And I'll grant you there might be the rare occasion where it would be useful - this is just so rare that no one has gone through the huge amount of work to make it practical.