Has Magneto ever derailed a train?

Ever since 1963, we have seen Eric Lensherr/Magneto do many astonishing things, some in comics, some in live-action, and even some in animated TV series. However, one thing I have never heard of the Master of Magnetism doing is derailing a train. This has always perplexed me, for many reasons:

In closing, why has Magneto never attempted this? Or has he already done this and I just haven't heard about it yet. Any help would be greatly appreciated.

In the Planet X storyline from Grant Morrison's New X-Men series, Magneto, high on the mutant power-enhancing drug "Kick", goes on a rampage in New York City causing catastrophic damage. Considering NYC has one of the most complex train/subway systems in the world it can only be assumed Magneto destroyed a number of those along the way. 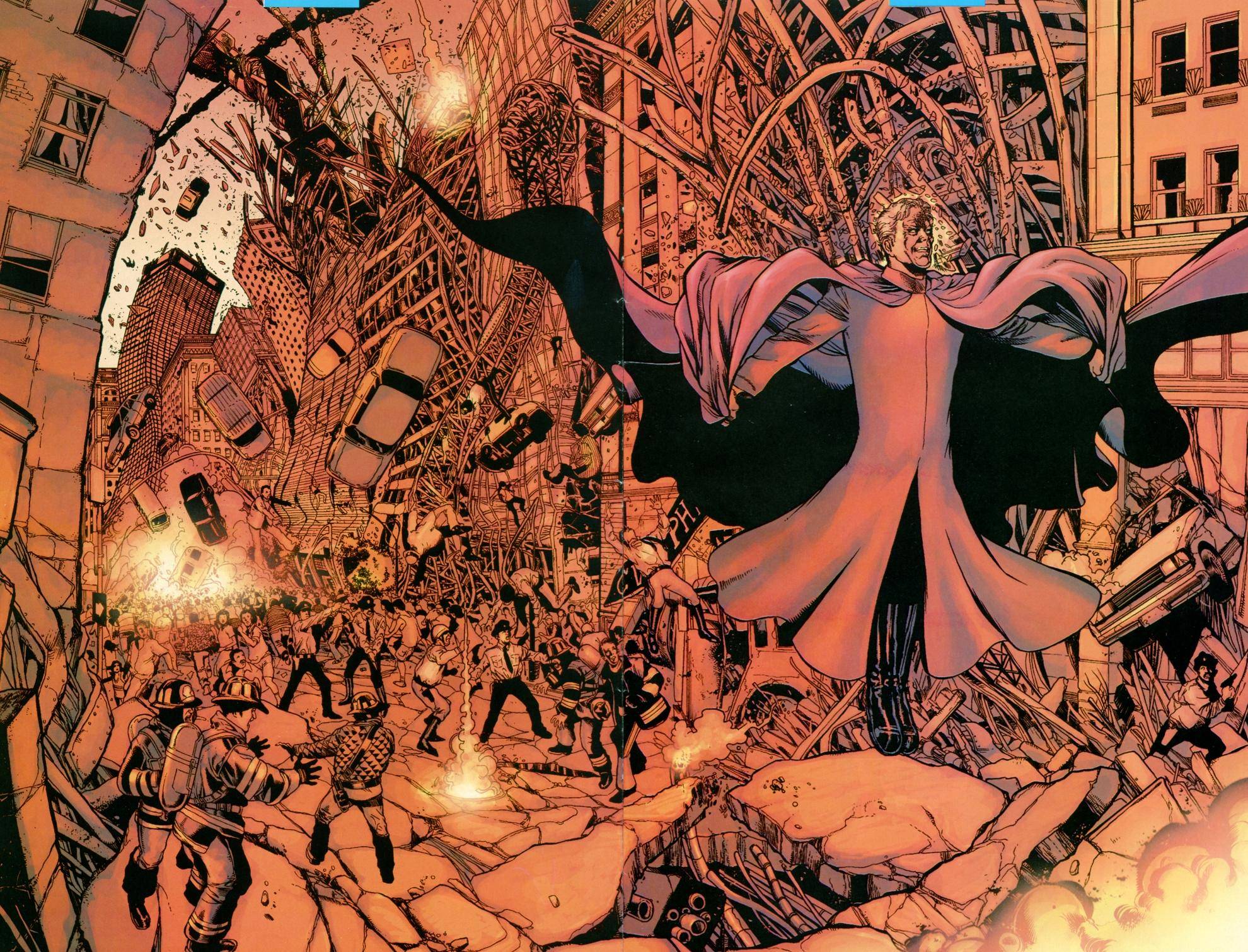 No. To the best of my knowledge, Magneto has never attempted derailment of a train. However, it should be noted that he has pulled off OTHER significant acts involving trains in at least two situations: 1.X-Men (2000)-Magneto uses his powers to rip open a train down the middle, terrifying everybody on board, just to get to Rogue. 2.X-Men: Days of Future Past (2014 film)-Magneto rips rails off of a track AFTER a train passes in order to fuse the metal into the 1973 Sentinels, granting him control.

7
Magneto lifting and throwing humans?
19
Can Magneto control Colossus?
12
How has Magneto aged so gracefully?
39
Can Magneto Lift Thor's Hammer?
21
Is Magneto officially an Omega Level Mutant?
14
How does Magneto shave while in prison?
3
Has Magneto ever abducted an enemy and held them hostage for any length of time?
3
Can Magneto hack computers with his powers?
12
Can Magneto perform induction heating?