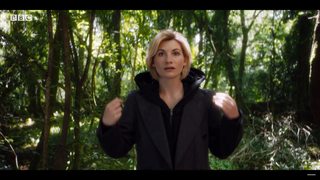 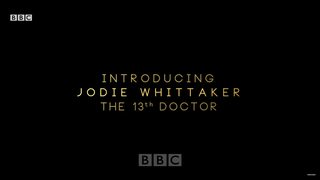 TonyTony
1
3
Add a comment  |
Highly active question. Earn 10 reputation (not counting the association bonus) in order to answer this question. The reputation requirement helps protect this question from spam and non-answer activity.

6
Has the doctor ever regenerated as a woman? Could he?
-4
Has there ever been a gender-changing Time Lord before?
57
Who is/was the first woman Doctor Who?
39
Why is the Doctor overwhelmingly male?
11
Does The Doctor have to be white?
4
Has Clara recovered the "Journey to the centre of the TARDIS" memories?

25
In the Day of the Doctor, is the Curator (Tom Baker) the Doctor or just another person?
13
Is The Doctor omniscient? Or was he bluffing?
7
What does the Doctor mean by "It's a clerical error"?
7
Why doesn't the Doctor go back to Gallifrey before the Time War?
7
How much can regeneration change the Doctor (any timelord)?
7
Was Clara's "I love you" directed at the Doctor?
25
Why were the Sontarans so sexist?
23
Why does the Doctor not believe in Satan?
5
What's the initial meaning of Doctor?