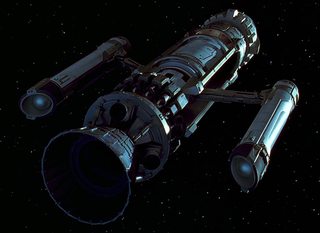 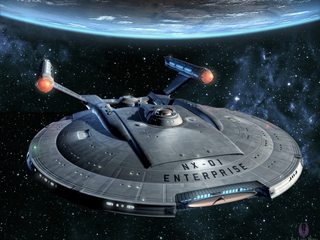 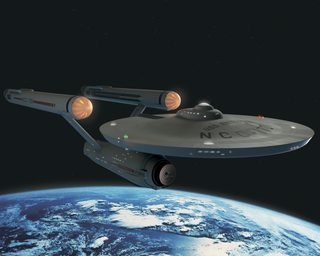 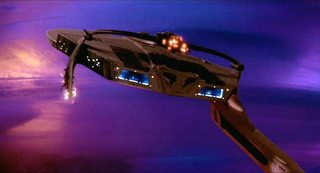 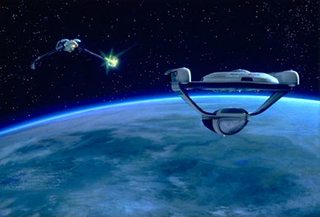 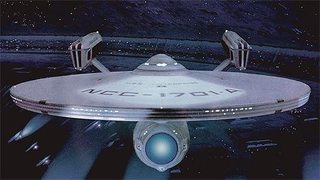 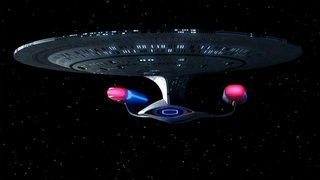 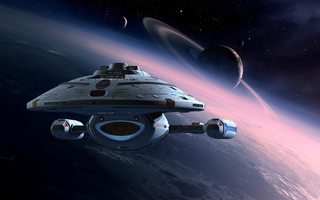 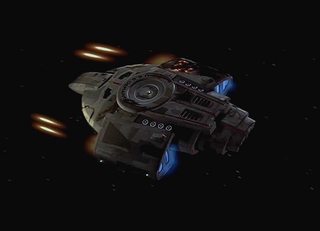 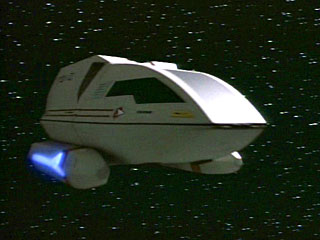 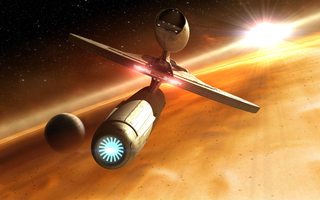 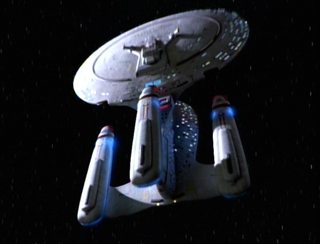 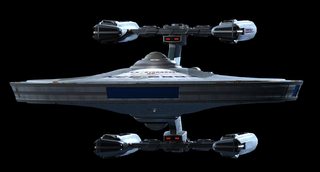 45
Why aren't Federation ships built with two warp cores?
32
Why are Starfleet vessels designed with nacelles so far away from the hull?

34
Were there REALLY over 73,000 Federation starships commissioned?
18
What's the full-form & significance of USS & ISS prefixes in name of Star Trek starships?
18
Do we ever see what an engine room looks like without its warp core?
13
Is there any out-of-universe meaning to starship registry numbers?
27
Why are the Borg not entirely synthetic?
32
Why are Starfleet vessels designed with nacelles so far away from the hull?
9
Why are Remans telepathic when Romulans are not?
32
How did Cochrane obtain dilithium for the first warp flight?
31
How do ordinary citizens get around the Federation?