Identify this arrowhead-like gold icon on a blue background

I came across this list of upcoming comic movies: 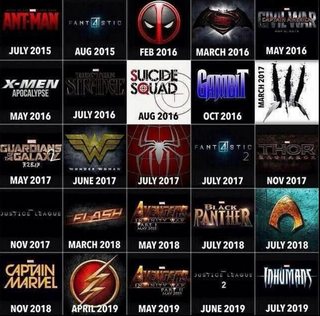 But I don't recognise this icon, can anyone tell me what/who it represents? 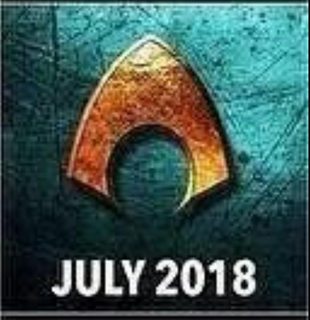 I haven't actually seen this logo used in conjunction with the film, but Aquaman is currently slated to be released on July 27, 2018.

You may notice that the logo resembles Aquaman's belt... buckle? 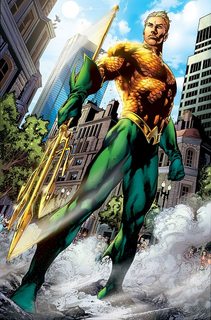 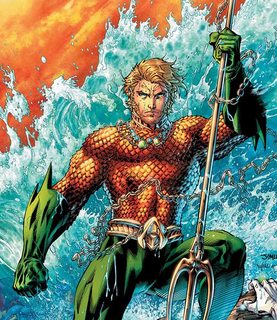 It seems to be a fan-made Aquaman logo.

There’s an Aquaman film set for release in July 2018. I found a deviantART post which contains some artwork very similar to the logo in the question, and is titled “Aqua Man symbol”: 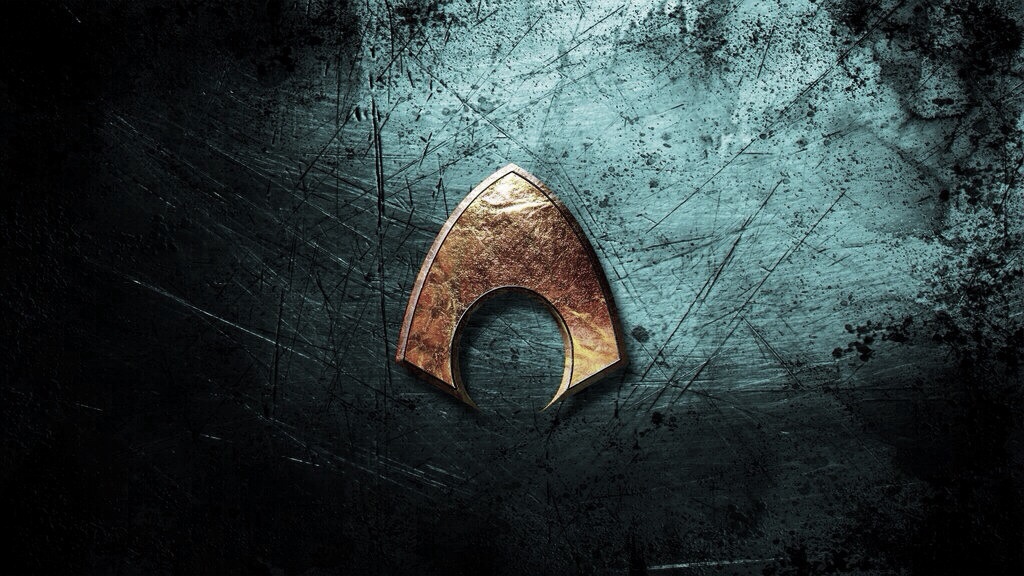 I had a look using some reverse image lookup tools (Google Images, Tineye) for similar designs, and there weren’t many results. I suspect this is just fan art, not an official logo for the film.

211
Whose underwear is this?

31
Does Superman need to breathe?
11
What were the sequence of events which led to this line up for the Fantastic Four?
17
When has Lex Luthor been a Cardinal or Pope?
6
Early 2000's fantasy comic about a pale character who felt no pain
2
What pony has this sun and hearts cutie mark?
10
Spider-Man and Fantastic 4 crossover comic with Double Identity Scene
9
What is the bio-hazard with an eye symbol on Moody's pocket watch?
11
What is Valkyrie's real name?
16
Who or what was controlling Batman when he painted this room yellow?