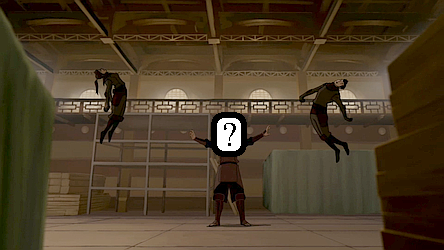 12
Would it be possible for some to bend two elements?
11
How does each bender produce his or her element?
18
Have people made a correlation with eye color and bending element in Avatar?
7
Could a powerful waterbender catch lightning by bending a circle of water?
7
Why weren't there any northern tribe waterbenders among the invaders during the solar eclipse?