Why does a wolf appear alongside Nathan in the “Misfits” opening credits?

The opening credits for "Misfits" are quite clever (and can be viewed here) and contain a few clues to mysteries that unravel over the course of the first series (for that reason I am using some spoiler tags). In the first group shot, some of the shadows display their powers: 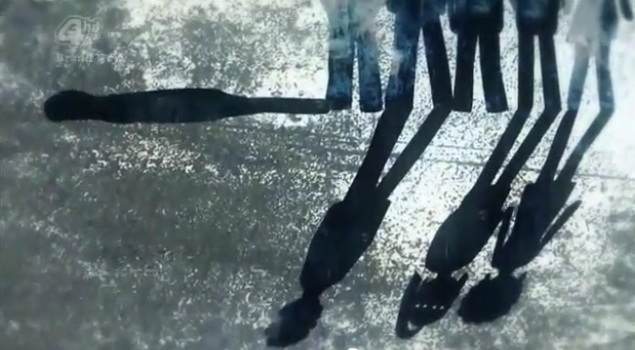 - Nathan is immortal and dies a lot

Then in the second half of the opening credits, all 5 cast members are spotlighted, with video footage of them alongside animation approximating their powers.

But Nathan's is a wolf. A wolf appears behind him. 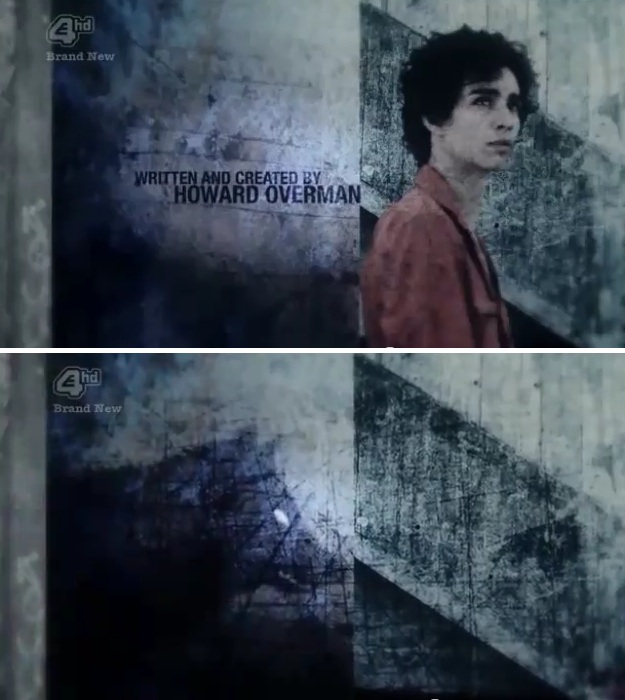 Nathan's power is a mystery throughout the first season, and we're led to believe he does not have a power. The only clue to his power is this wolf thing in the opening credits, and I was surprised when his power was revealed in the first series finale and it had nothing to do with wolves.

Why is this? Does the wolf symbolize something?

The black dog is a portent of death in many English folk tales. Nathan is being tracked by it, but as he can't die, is not caught, just followed. There are plenty of references on the net as many localities have their own versions.

I think it's a reference to Nathan's mother's boyfriend, Jeremy. During S1E2, it's pretty heavily implied that Jeremy became a werewolf due to the storm, but this was later shown to be false. His power (or mental illness), causes him to roam the city at night naked, believing himself to be his childhood dog.

I think this is being looked into too deeply - I've always thought (obviously, since I found out about Nathan's ability. I didn't just guess) that the wolf in question has just killed Nathan (hence the drop of blood from its mouth), only for him to walk away after it.

I think that the reason behind the wolf is that Nathan in fact is not immortal;

Not the answer you're looking for? Browse other questions tagged misfits or ask your own question.

6
Who is this 'strong guy' in Misfits?