Does the planet Mogo have a Green Lantern ring?

Mogo is a sentient planet and part of the Green Lantern Corps. 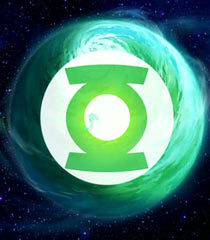 But, I've always wondered, does Mogo actually possess it's own Green Lantern Ring? If it does, where is it stored? And if not, how is Mogo able to utilize the "green energy" of the Green Lanterns?

In most incarnations, it's kept deep within the surface of the planet. This has occasionally even been a plot point, as it is especially difficult to access or get close to Mogo's ring. For example, in the Green Lantern animated series episode "Homecoming", Saint Walker is forced to take drastic action to super-charge Mogo, because his effect on most Green Lanterns is based on proximity, which isn't possible given the location of Mogo's ring.

It's worth noting that, while the ring is usually shown as being a normal-sized ring (an inch or so in diameter), Mogo is often fond of creating an enormous ring as a construct around itself. While beautiful (and utterly badass), this is not Mogo's actual ring. 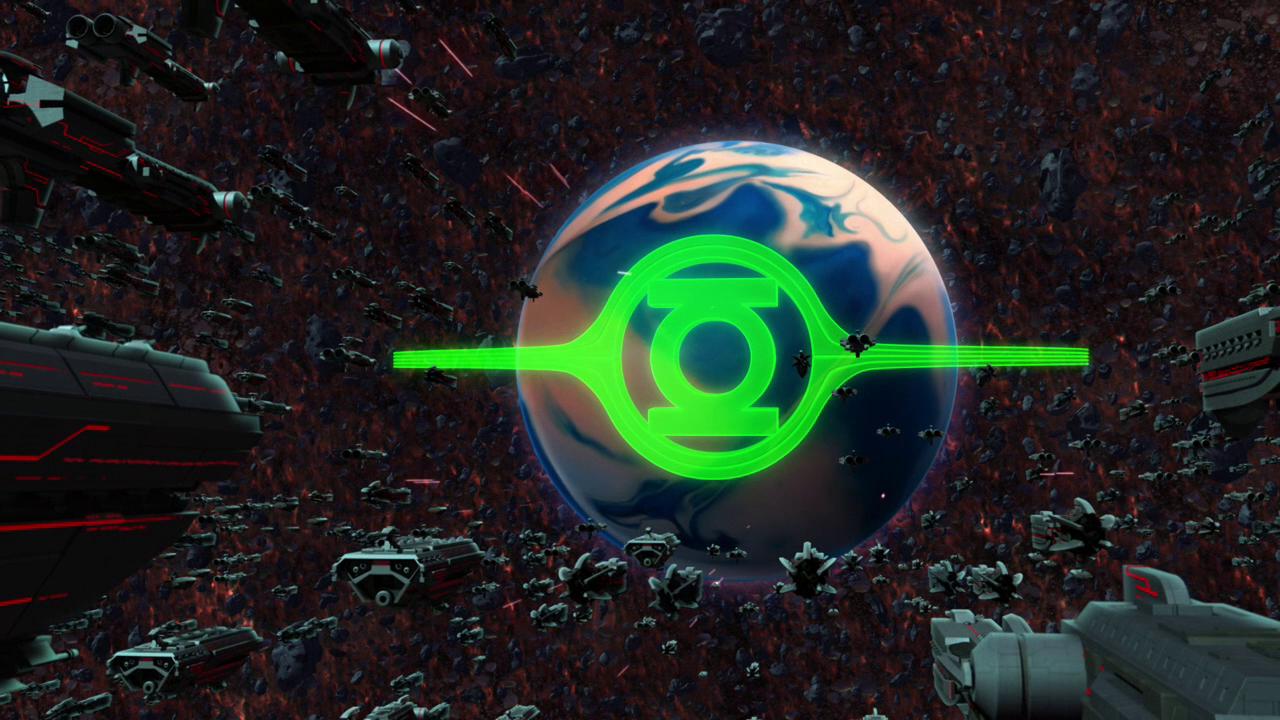 The location of Mogo's ring changed throughout time. For instance, during the Krona arc, Green Lantern Corps #60 (2011) had Kyle and John reaching Mogo's brain and ring at its core. This version of the ring is quite tall: 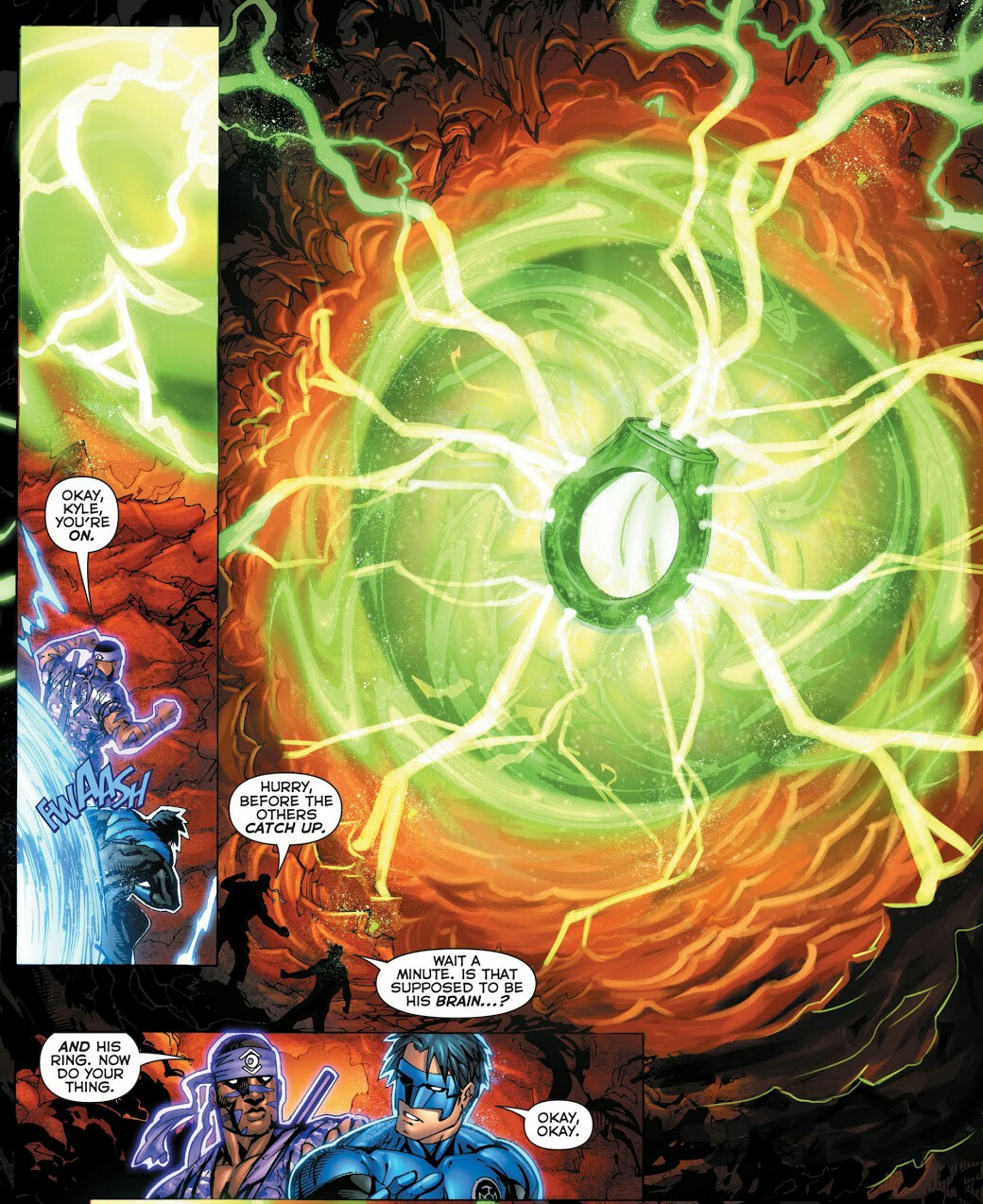 John destroys Mogo, and later pulls back its fragments together,

Mogo becomes the Green Lantern Corps headquarters instead of Oa. Hal finds Saint Walker in Green Lantern #28 (2014) and encounters Mogo's ring (this time a normal-sized ring), which Mogo keeps on its very surface for the squirrels to play with: 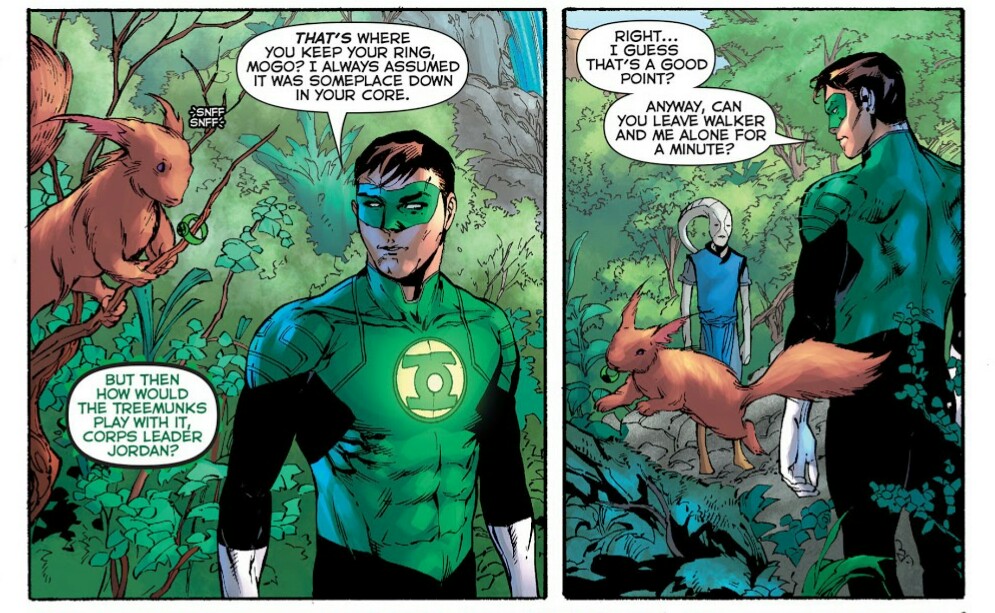