Why is Paris flooded in Edge Of Tomorrow?

In the climactic act of Edge Of Tomorrow we see the ruins of Paris, extending as far as the Louvre.

The entire area surrounding this site seems to be flooded in a foot of water or more.

How and why did this flooding happen?

I spoke with the film's writer; Chris McQuarrie and he confirmed that the Seine had been blocked when the Eiffel Tower collapsed across it, which had in turn caused the city to flood.

Q. Quick question. In "Edge of Tomorrow", why was Paris flooded?

A. The Eiffel Tower had collapsed across the Seine, creating a damn [sic]. It's glimpsed (too?) briefly in the establishing shot. 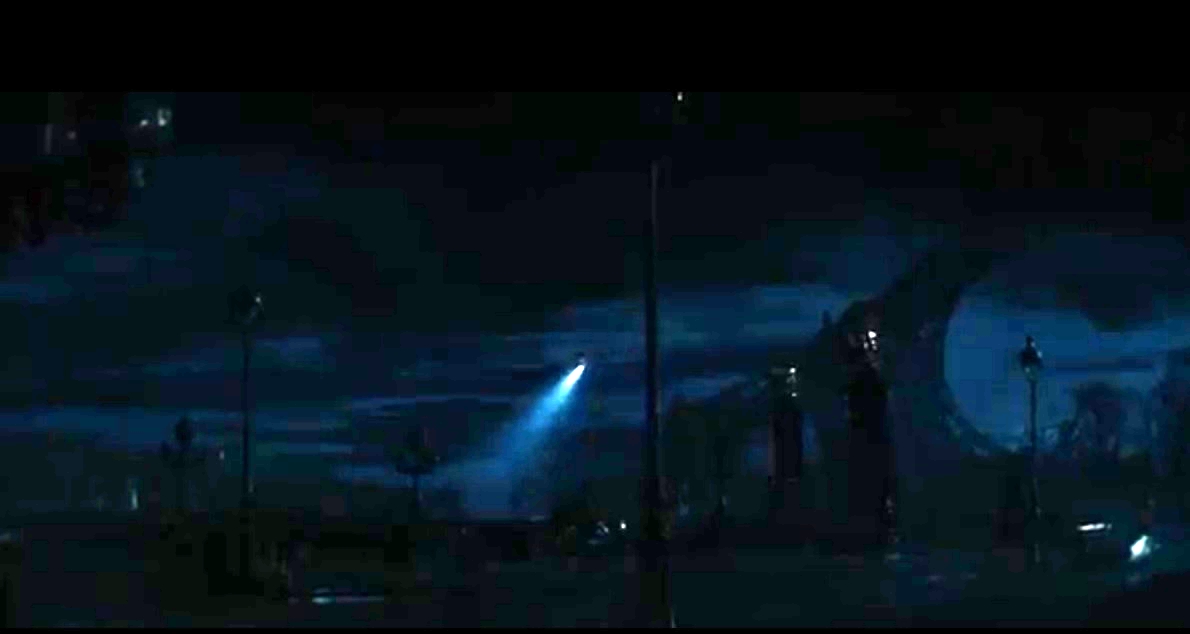 Apologies for quality. I've had to use software to enhance the contrast to make this shot visible

In reality, the Louvre is on the Right Bank of the Seine river. The Seine has a history of flooding that goes back centuries. I don't think there is much of an explanation besides, 'The Seine flooded again'.

15
Edge of Tomorrow: Why can Cage and Rita remember events after dying and coming back?
25
How many times did Cage relive that day in “Edge of Tomorrow”?
54
Why are the Mimics so named?
17
Why did Rita and William do the final raid using William's squad?
5
Why didn't they use the aircraft earlier?
8
In Edge of Tomorrow, is everyone on the European Mainland dead?
10
Edge of Tomorrow - Why didn't Cage go back and get more blood from the original Alpha
21
Edge of Tomorrow: Who cares what Rita's middle name is?