Why is there a huge air-conditioner in the foyer in MIB?

Anyone who has seen Men in Black will recall that the foyer of the MIB building is a large room with what looks like an air-conditioner and a man sitting on a chair. I was wondering whether there is any significance to this and, if so, what that significance would be? It's been bugging me (sorry - bad joke) for quite some time. 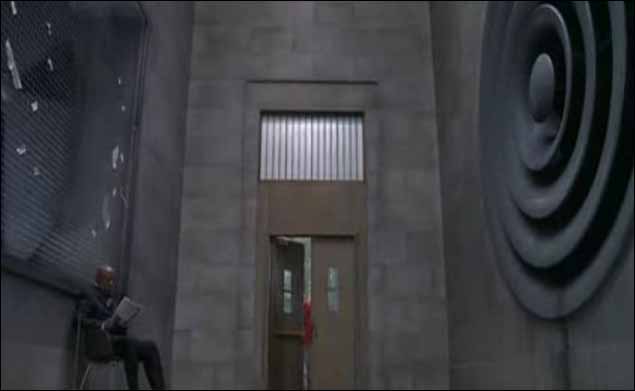 The implication seems to be the "front" of the building (pun intended) is the ventilation bit, complete with a giant fan and vent, providing air not only to the building and tunnel but also to the vast airport-sized complex concealed below it.

Note that the fan allows the guard to remain at his post when the building is "flushed" in the second film, despite what should be a massive change in air pressure so the fan clearly serves a secondary purpose. 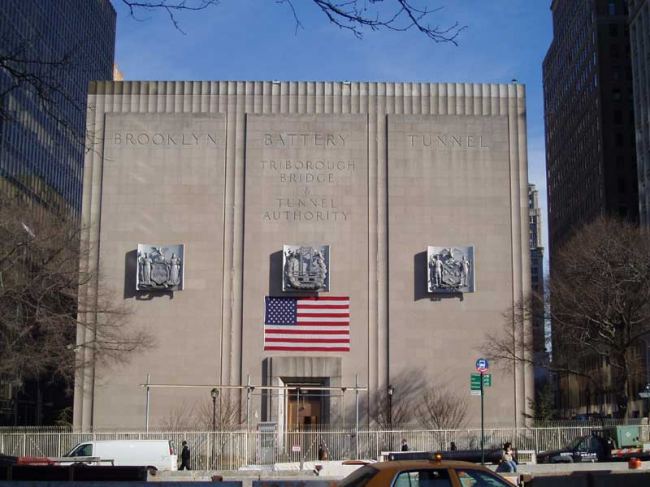 Originally, the building was going to look just like the ventilation building of the Brooklyn Battery Tunnel, and guests would walk past the giant fan & vent before taking the elevator down to HQ -- just like in the film.

31
How many field agents does MIB have?
16
How does the ending of MIB2 reconcile with the ending of MIB?
9
How was J recognised as a MiB agent when K wasn't alive to recruit J?
28
Why is the MiB suit the last suit Jay will ever wear?
31
Is David Cross playing the same character in both MIB and MIB2?
10
What is the other bug doing there?
34
What “officially” happens to MiB agents' old personas?
21
Why was Edwards chasing the alien?
3
Is Agent Alpha from the MiB cartoon canon?
12
Why does the Bug drink sugar water in MiB?