Is there any evidence that Tolkien thought of Samwise Gamgee as being particularly fat?

In adaptations of The Lord of the Rings, Samwise Gamgee is consistently portrayed as being overweight. In Peter Jackson's movies, for instance, Sean Astin was specifically asked to put on a good deal of weight for the role. In the earlier animated adaptations, the same is true. 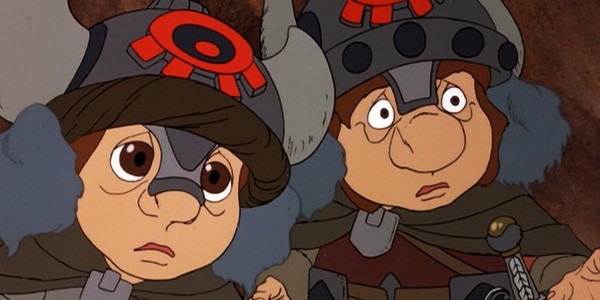 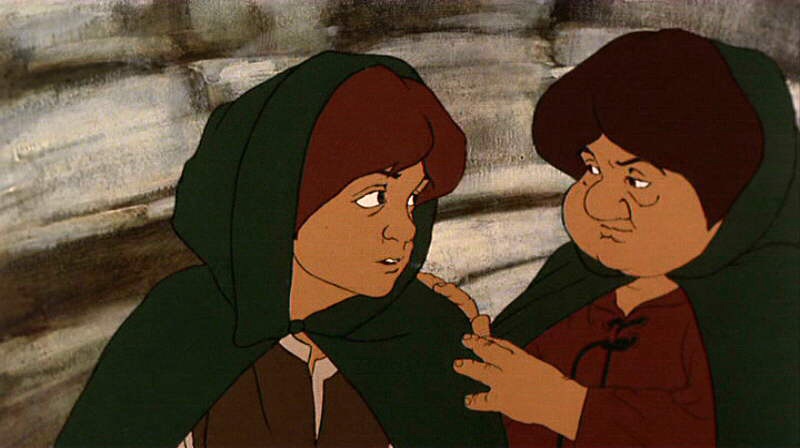 But I don't recall reading anything in the books that would support this image of Sam.

In fact, people seem to believe that all hobbits are obese to some degree, although the text seems to suggest only that they tend to become overweight as they get older. Samwise is among the youngest of the hobbits in The Lord of the Rings, so in the absence of other information, it would appear that he should be relatively slim by hobbit standards.

Do we have any reason to believe, based on Tolkien's own writing, either in the books themselves or elsewhere, that Samwise Gamgee was especially fat?

This blog post covers a lot of details: http://sacrificium-laudis.blogspot.com/2009/02/popular-misdepictions-of-tolkien.html

Yet, the books never explicitly say anything about Sam's weight; Gollum calls Sam a variety of names, including cross, rude, nasty, suspicious, not nice, or silly. But never did he call Sam fat.

Stoutness is a very much a general trait among Hobbits. Tolkien mentioned often that the Hobbits enjoyed eating and drinking: in Letter 27, he describes them as being "fattish in the stomach, shortish in the leg", and like humans, they were inclined to expand as they got older - as shown in the books by Frodo himself, who was middle-aged for a Hobbit (he was around fifty when he set out to destroy the One Ring) and getting rather stout before losing much of his weight by walking and running a lot:

Looking in a mirror he was startled to see a much thinner reflection of himself than he remembered: it looked remarkably like the young nephew of Bilbo who used to go tramping with his uncle in the Shire; but the eyes looked at him thoughtfully.

Even so, quite the opposite of what the movies would like to have one believe, Sam, being young and a hard worker, was probably fitter than Frodo, Pippin, or Merry (who are all upper-class Hobbits).

Pauline Baynes's illustration of the Fellowship, done while Tolkien was alive, shows all four hobbits as being of very much the same proportions. Oddly enough, the movie shows Sam as more or less the same build when he leaves Hobbiton and when he reaches Mordor, even though he had some weeks of semi-starvation.

Frodo was the fat one. Didn't he look in a mirror and think he was flabby somewhere in the fellowship? I don't know where the movie makers got the idea that Sam was supposed to be fat. In fact, Sam should have been the skinniest because he actually has a job, unlike Frodo and does actual work. I haven't read the book in a long time but I do remember that Frodo was the only one who really got made fun of because of his weight.

Not the answer you're looking for? Browse other questions tagged the-lord-of-the-rings tolkiens-legendarium books hobbits or ask your own question.