Can Thor wield any Infinity Stone?

Thor is an Asgardian. Are Asgardians powerful enough to hold an Infinity Stone? Similarly, being gods, will Odin, Loki or Heimdall be able to wield any of the Infinity Stones?

It depends on which media continuity you're discussing. In the comics, he did use an Infinity Gem. In the movies who can use them seems to vary widely but he does seem reluctant to even consider using one, even when one falls directly into his hands (the Mind Stone from Avengers: Age of Ultron) 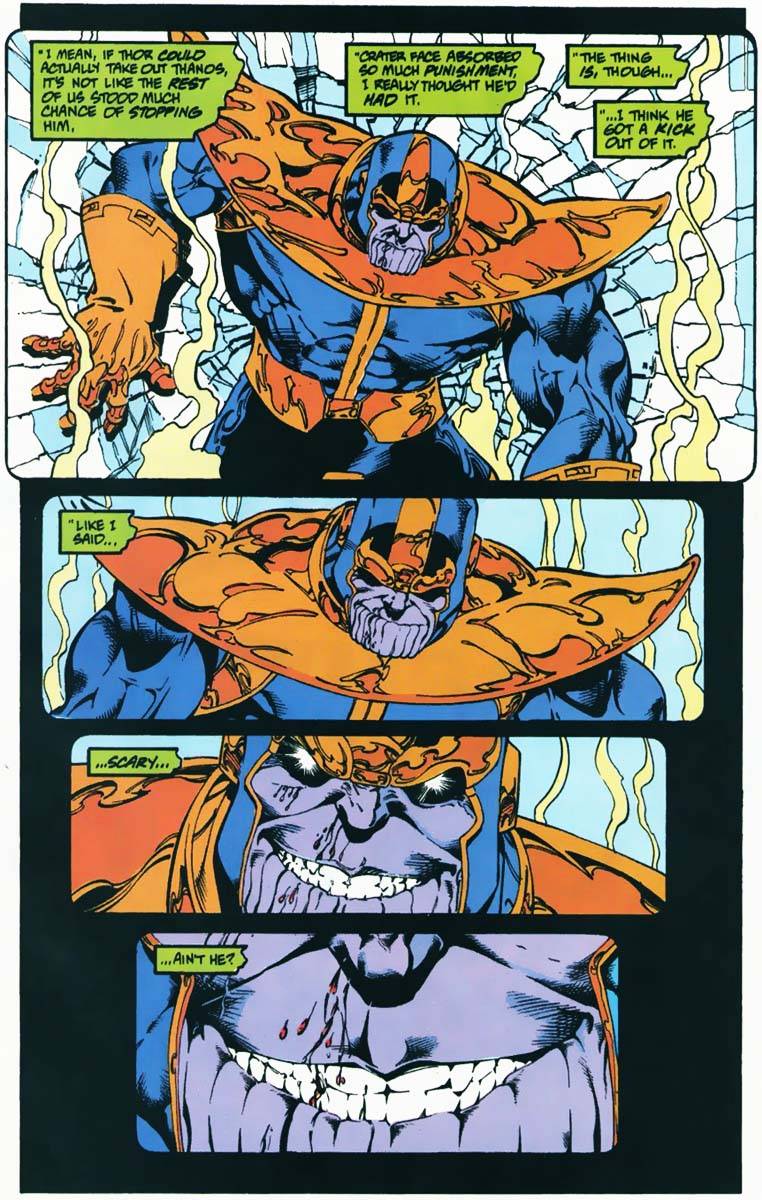 Thor plus Power Gem should equal oblivion for anyone on the receiving end of Mjolnir. Thanos has a bloody nose and smiles. Scary. 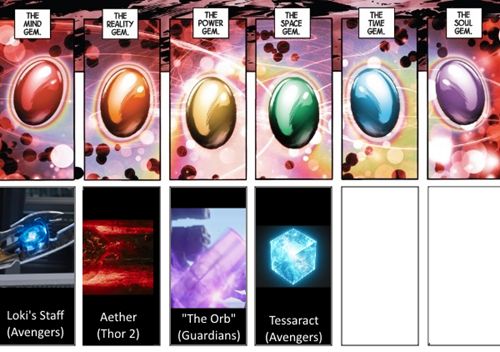 In the Marvel Cinematic Universe, probably not - at least, not with his bare hands.

We have seen this twice - when Thor and Loki return to Asgard at the end of The Avengers/Avengers Assemble with the Tesseract, and when Lady Sif and Volstagg deliver the Aether to The Collector at the end of Thor: The Dark World. 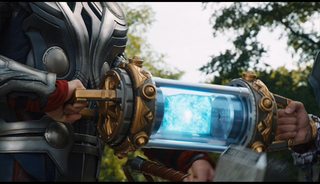 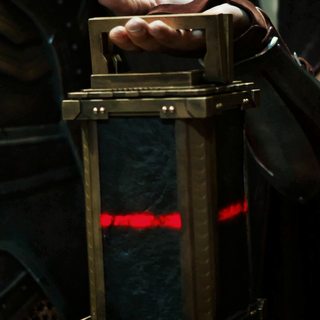 Additionally, in the Agents of SHIELD season 2 episode "Who You Really Are", we see that Lady Sif is roughly as strong as the Kree warrior that she is fighting. In Guardians of the Galaxy, we see that another Kree (Ronan the Accuser) is not able to hold the Power Stone for very long before having to embed it in his warhammer. If Kree and Asgardians are roughly as powerful as one another, we can assume that Asgardians can hold the Infinity Stones for about as long as them - which isn't very long at all.

In a slight counter argument, I'd like to think that Thor definitely can, as in the last Avengers film we are shown the Vision using the infinity stone within Loki's Sceptre to power himself, and he seems to be in control of it. So its far more than plausible they can, they are gods after all, and if the Vision can wield Thor's hammer, Thor in theory would be able to withhold the power of an infinity stone?

18
What is required to wield an infinity gem?
7
How was Ronan able to handle the Infinity stone without being destroyed?

4
Why did Heimdall alert Odin and authorities about Thor’s escape?
6
Who knows about Loki's parentage?
18
In what sense are Asgardians “immortal” in the MCU?
16
Has the Hulk ever held any Infinity Stone?
16
If Odin lost the Tesseract, why couldn't Heimdall tell him where it was?
5
Is Thor forbidden by Asgardian law to kill anyone, or just other Asgardians?
1
Can Thor not sense other superpowered beings?
3
What is the in universe relationship between the Asgardians and Nordic cultures?