Do stories about a Batman-like character exist in the Marvel Universe?

Reading through an old issue of Black Panther, I came across this panel:

This is a pretty obvious reference to Batman villains Penguin and Riddler; it's not even a bit subtle.

Is this just a one-off gag written into this issue, or have other Marvel characters made references to fictional (within the universe) characters that are obviously meant to be Batman, or other DC heroes/villains?

Why yes, yes they do: 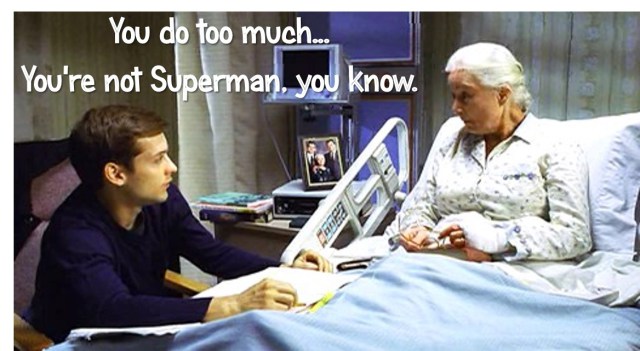 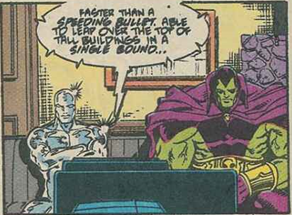 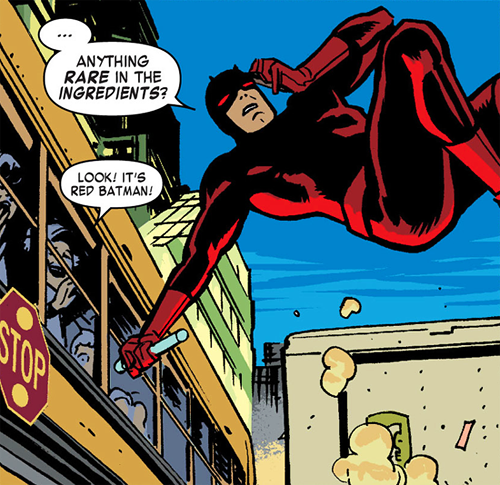 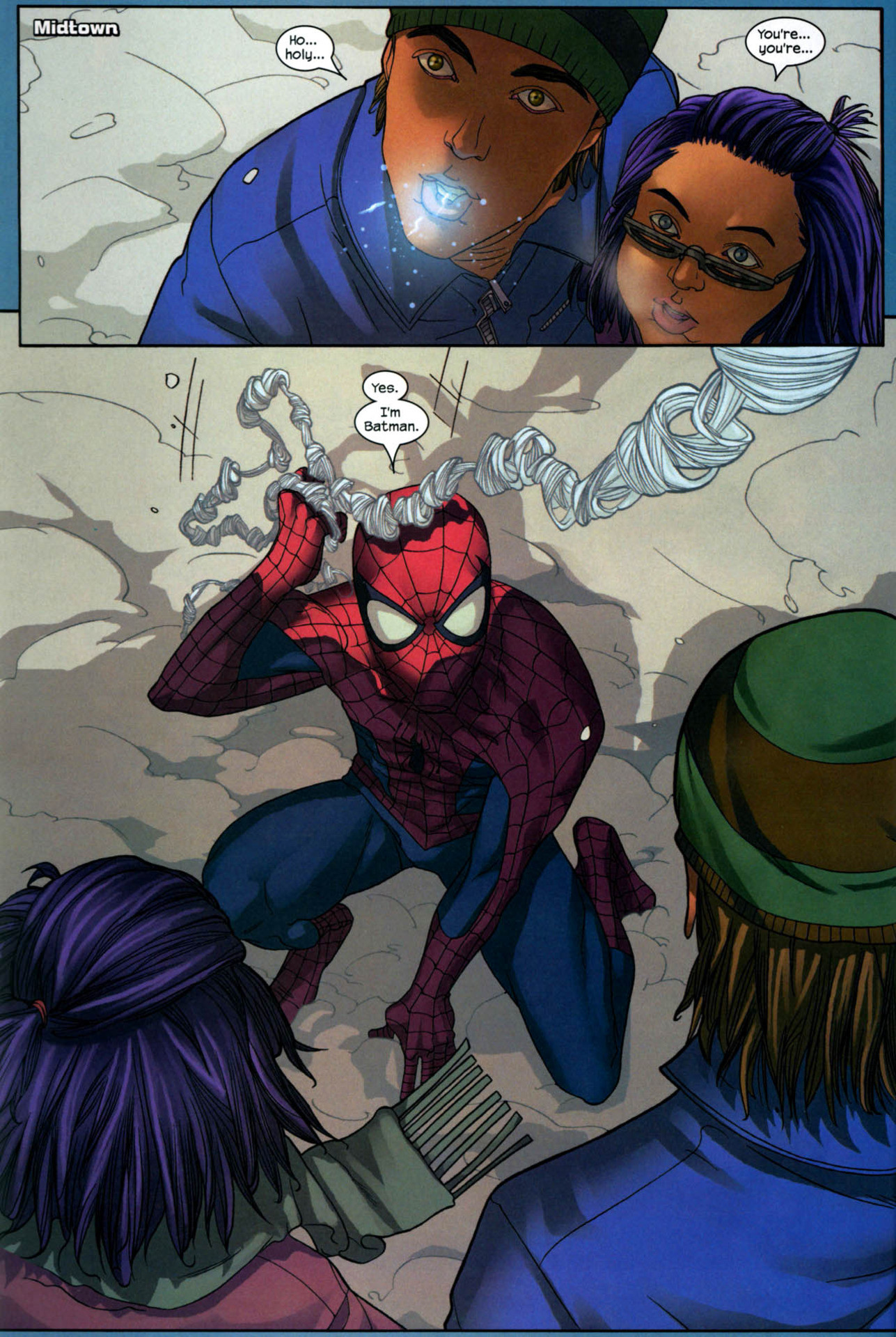 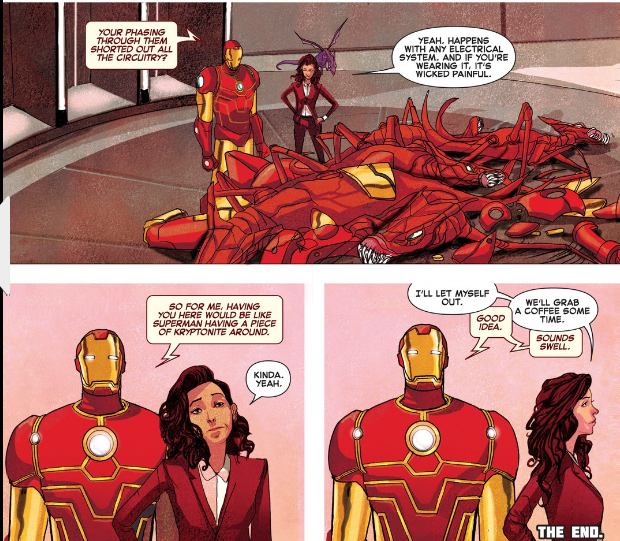 The occasional inter-universe joke or reference is common. Same happens DC to Marvel.

Of note, both Marvel and DC main universes, exist inside the other's multiverse (I'm not sure about New 52). Marvel Comics and DC Comics exist in the Marvel Universe as real companies, the former being legal, licensed retellings of Marvel events (Like Inception), and the latter a normal comic company. Aside from in-universe crossovers, Clark Kent and Lois seem to be an actual (probably normal human) reporters. 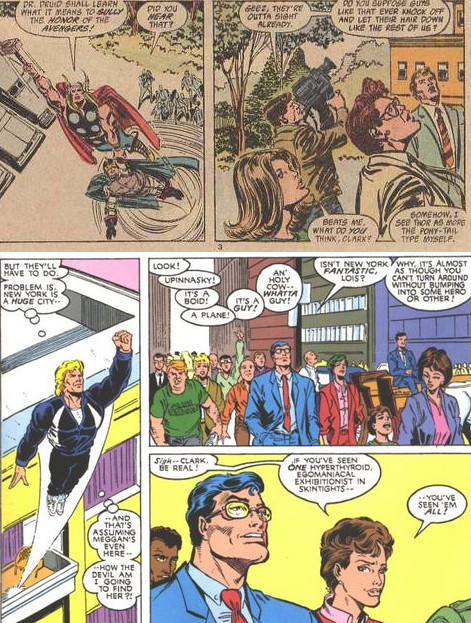 In the past, I remember reading a cross-over with Batman and Spiderman.

So after some searching I found the comic:

While not exactly what you're asking about, I'd be remiss if I didn't mention the Squadron Supreme. They're essentially a Marvel version of DC's Justice League:

and so on. Many of their villains are similarly mimicking Justice League villains. They're not native to the mainline Earth-616 continuity, they're from Earth-712 (or at least the most common version of them is, comic books are whacky), but they're often interacting with other universes in the Marvel multiverse. For exmaple, there's a Hyperion in the Avengers book that just ended recently when Secret Wars started.

9
Does Marvel Comics exist in the the DC universe?

37
Why Doesn't the Adamantium Bone Covering Kill Wolverine?
18
What comic books exist in the Marvel Cinematic Universe?
9
Does Marvel Comics exist in the the DC universe?
30
Has any Marvel or DC comic ever shown graphic nudity?
12
What does the afterlife look like in the Marvel universe?
11
Has Moon Knight been hinted at in the MCU?
15
How does the *in-universe* Marvel Comics handle sensitive information like secret identities?
4
Does Storm have any family, i.e. are Spyke and Mij'nari canon in the main Marvel universe?
4
Is Iron Man: Armored Adventures a purely stand alone series, or does this version of Tony exist in some other universe outside of 616?