Does Kal-El have documented pastimes or hobbies beyond fighting as Superman for “truth, justice & the American way” & being Clark Kent?

Beyond passing himself off as mild mannered Clark Kent and fighting for "truth, justice and the American way" as Superman, does Kal-El have any documented pastimes that could be considered as a hobby? I'm not looking for a list. I doubt there would be enough to make much of a list anyway. One or two documented pastimes/hobbies that he takes part in for his personal enjoyment would be satisfactory.

According to Elliot S Maggin (described as "Principal writer of the comic book series from 1971 through 1986") Clark had a considerable number of hobbies ranging from the sublime to the ridiculous. He mentions two:

Clark has appropriately nerdy hobbies. He scrapbooks, for heaven’s sakes. He collects his favorite classic TV commercials on DVD. His favorite is the one for the Las Vegas Chamber of Commerce where the old man skips out of the retirement home to meet his grandson in the parking lot (“Hey, Boo-boo.”) and rides off for a weekend of gambling and debauchery.

And from Showcase Presents Superman #1 we see that he also makes jewellery, dabbles in electronics design, crafts and metal work as well as painting and playing chess. 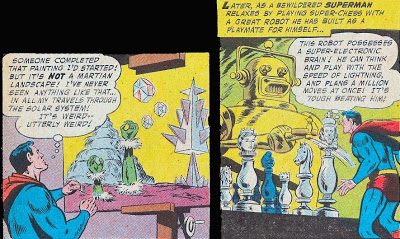 He also maintains a substantial zoo - (h/t to Broklynite for his comment). 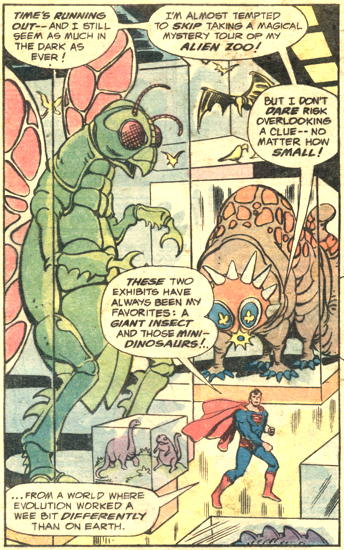 He plays several sports (including basketball) 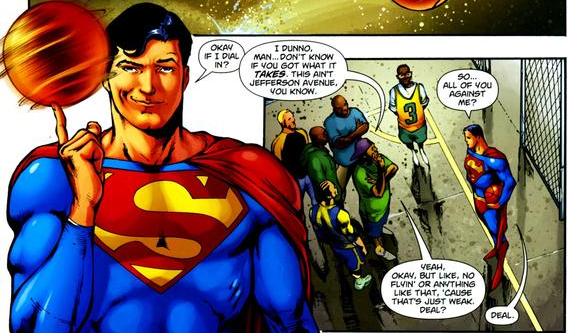 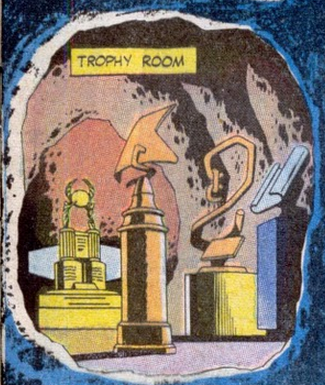 Post-Crisis Clark Kent is regarded as both a prize winning reporter, as well as a novelist; he's written at least two well known books: the action thriller Under the Yellow Sun [kind of tongue in cheek, i know] and Superman's Dog Krypto, a children's book. 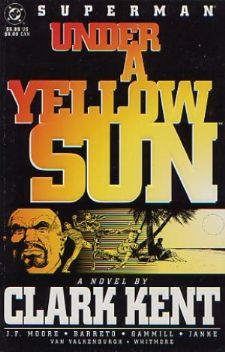 In highschool, he played football, earning a letter in the sport, and it's said that he plays both football and basketball for fitness and recreation. 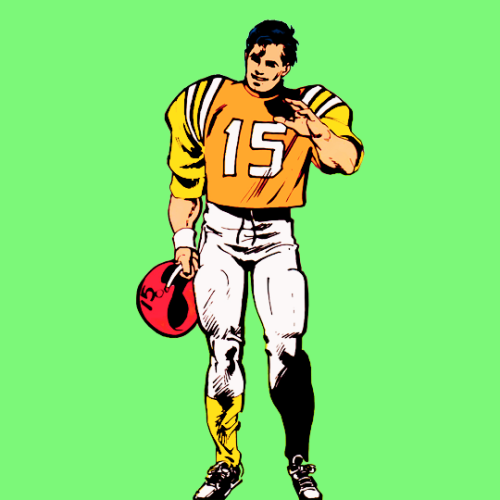 In the Lois & Clark: The New adventures of Superman series [which was explicitly based in a toned-down Post-Crisis version of the character], Clark is shown to either keep weights in his apartment or go to the gym regularly; this functions both as a hobby, and as a way for Clark to maintain hsi Kent persona's physical fitness level without drawing suspicion as to why he's so well put together. Details can be found here: https://www.supermanhomepage.com/comics/who/who-intro.php?topic=kent-clark

New 52/Superman Year One, it was shown Clark had a pet cat; traditionally, he is known to grow up with either one of two dogs, a retriever named Shelby, or an unknown breed of dog from Krypton, a white dog of generic pedigree, known as Krypto. The story can be read here: https://imgur.com/gallery/EEQxB

Early versions of Clark Kent were shown to have many human interests which were used to not only hide his super identity, but refine those skills. He showed an interest in architecture, which he used to build his super citadel, as well as collecting books and learning new languages.All other hobbies were largely attributed to his Superman persona; this included everything from scientific experiments to excavation of earth and alien artifacts, most of which were kept in his fortress of solitude. He also maintained an interest in xenobiology, which was seen in him keeping animals from alien species in his specially designed zoo, which his robots would take care of.

Much like his Post-Crisis counterpart, the Smallville version of Clark Kent is given a richer personality and history outside of his superman persona than most other versions. As a teenager, Clark is shown to be fully aware of his ever-growing abilities, but is somewhat shy and withdrawn due to the need to protect "his secret" as well as an understanding that he could hurt somebody if he were to not be constantly careful. As such, he seems to have developed several other hobbies and interests,most of them very cerebral in nature. A lot of this can be seen in the place where he spends most of his free time, in the loft in his family barn, dubbed by his family as his "fortress of solitude". Examples of it can be seen here: 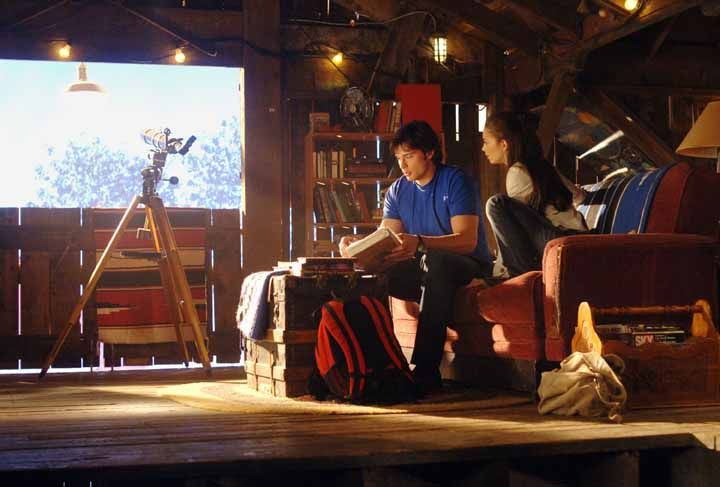 From the earliest episodes, it was shown that Clark had a strong interest in reading and collecting books; largely, this was being done by him so he could better understand his abilities. It still persisted, though, and he and best friends Pete Ross and Chloe Sullivan could be seen discussing books on everything from Nietzsche to comic books. Clark also showed an interest in star gazing, even owning his own telescope, and various sports he would play with Pete from baseball to basketball [the barn had a basketball hoop outside, and a small one inside]. A visiting friend, Bart allen, noted Clark had an interest in "rock collecting", not realizing that Clark always kept a "meteor rock" [kryptonite] on hand, in case something went wrong with him or his powers.

As can be seen in this other picture, there were other small items around which could indicate hobbies in everything from darts to furniture repair. It can be supposed that many of these interests were shared with, or at least handed down, from Clark's self sufficient and very handy father, Jonathan Kent. Also like Jonathan, Clark played high school football for a number of years, even serving as varsity quarterback; he did this both for the love of the game, and to feel more "human" by doing something "normal" with other kids his own age. Clark would spend less time in the loft as the shown progressed, so weather these other interest were maintained into adulthood is unclear.

I cannot speak to Clark Kent's personal hobbies in other media, such as the Supergirl TV series, but it may just be a matter of searching through the media to draw any stronger references.

Not the answer you're looking for? Browse other questions tagged dc superman character-development or ask your own question.

6
Clark Kent as Cold War Reporter
6
What does Superman have to do to maintain Kandor's vitality while he searches for a way to restore the city?
13
Who created the iconic Superman phrase 'truth, justice, and the American way'?
13
Why does Superman use the Clark Kent persona?
11
In the DC Universe does Batman know that Clark Kent is Superman?
11
Wouldn't this sound kill or seriously maim everyone close to Superman?