How long could Miller's Planet remain in orbit [closed]

Ask Question
Asked 7 years, 2 months ago
Modified 3 years, 7 months ago
Viewed 2k times
10
This question was closed for being about real-world science. It is currently not accepting answers.

Please consider whether you can edit the question, or guide the asker in how to edit it, to be about in-universe explanations rather than real-world science, and vote to reopen the question if appropriate. If the question would be better suited for one of the Stack Exchange sites on non-fictional sciences, please guide the asker appropriately in comments, including suggesting improvements to the question for that site if necessary. 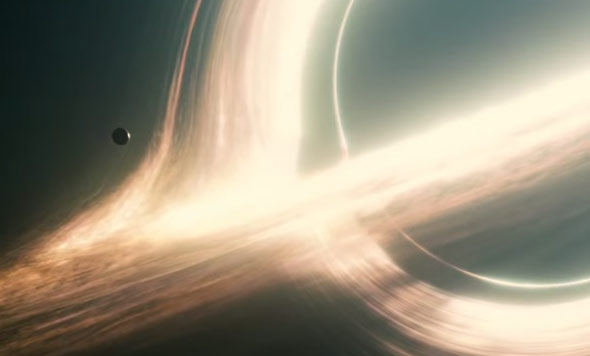 It is orbiting "at the cusp" of the black hole, in an orbit I presume to be very close to the "critical orbit" (which is the closest stable orbit to the black hole - inside this radius not even light can orbit stably). Kip Thorne specially designed Gargantua with a high spin so that Miller's Planet's orbit would be "stable".

But how stable exactly?

How much time would pass on the surface of the planet (don't forget relativistic time dilation) before Miller's Planet slipped inside this "critical orbit" and began is spiral into Gargantua?

Orbit of this planet wouldn't be stable because it would have to cross accretion disk or paths of particles falling from it into hole - it would cause significant drag and cause deorbitation - it would fall into the black hole.

Another thing is that this photo seems inaccurate: being near photon sphere, planet would be much closer - in similar distance as inner edge of disk, probably too small to be seen from such perspective.

It may happen never. Given enough speed the planet might have a stable orbit.

Neither is terribly likely, as the space is mostly empty.

Not the answer you're looking for? Browse other questions tagged hard-sci-fi interstellar orbital-mechanics black-hole relativity or ask your own question.

9
Why bother with the planet at the event horizon?