Is there a comic detailing how the dystopian future in X-Men: Days of Future Past came about?

I like reading about dystopian storylines, so I'm wondering if there's a comic that shows how humanity started descending into chaos after the Sentinels became activated.

"Days of Future Past" is a storyline in the Marvel Comics comic book The Uncanny X-Men issues #141-142, published in 1981. This is a divergent timeline from the mainstream Marvel Universe, designated Earth-811

It deals with a dystopian future in which mutants are incarcerated in internment camps. Very few panels of these comics deal with this future state of Marvel Earth. There are later stories which deal with this future but mostly they introduce new characters like Rachel Summers, Nimrod and Ahab, Master of Hounds. 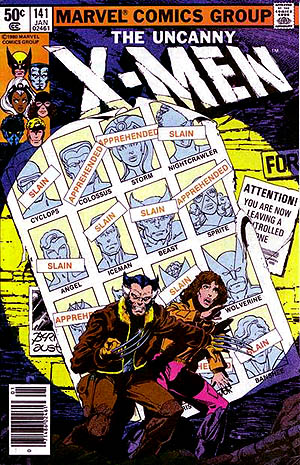 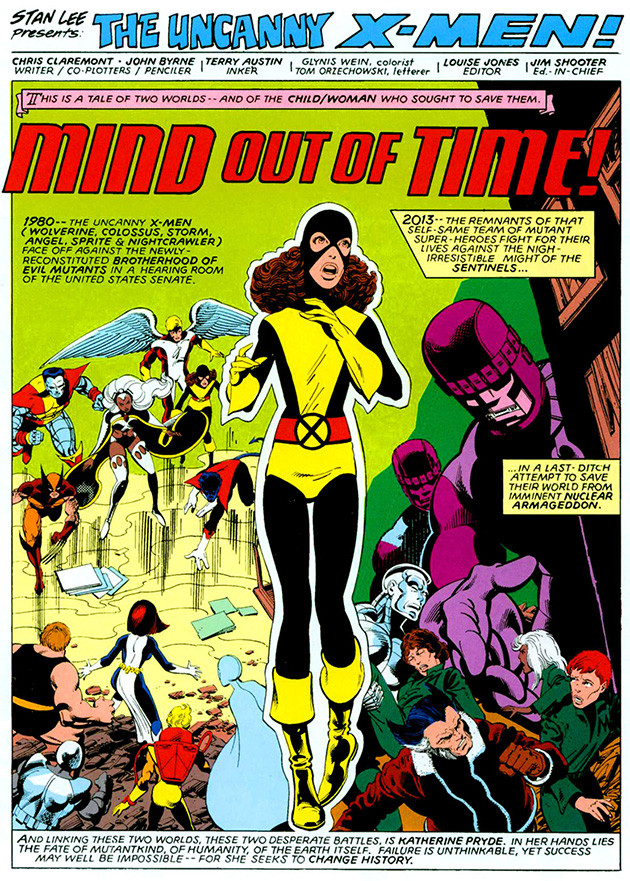 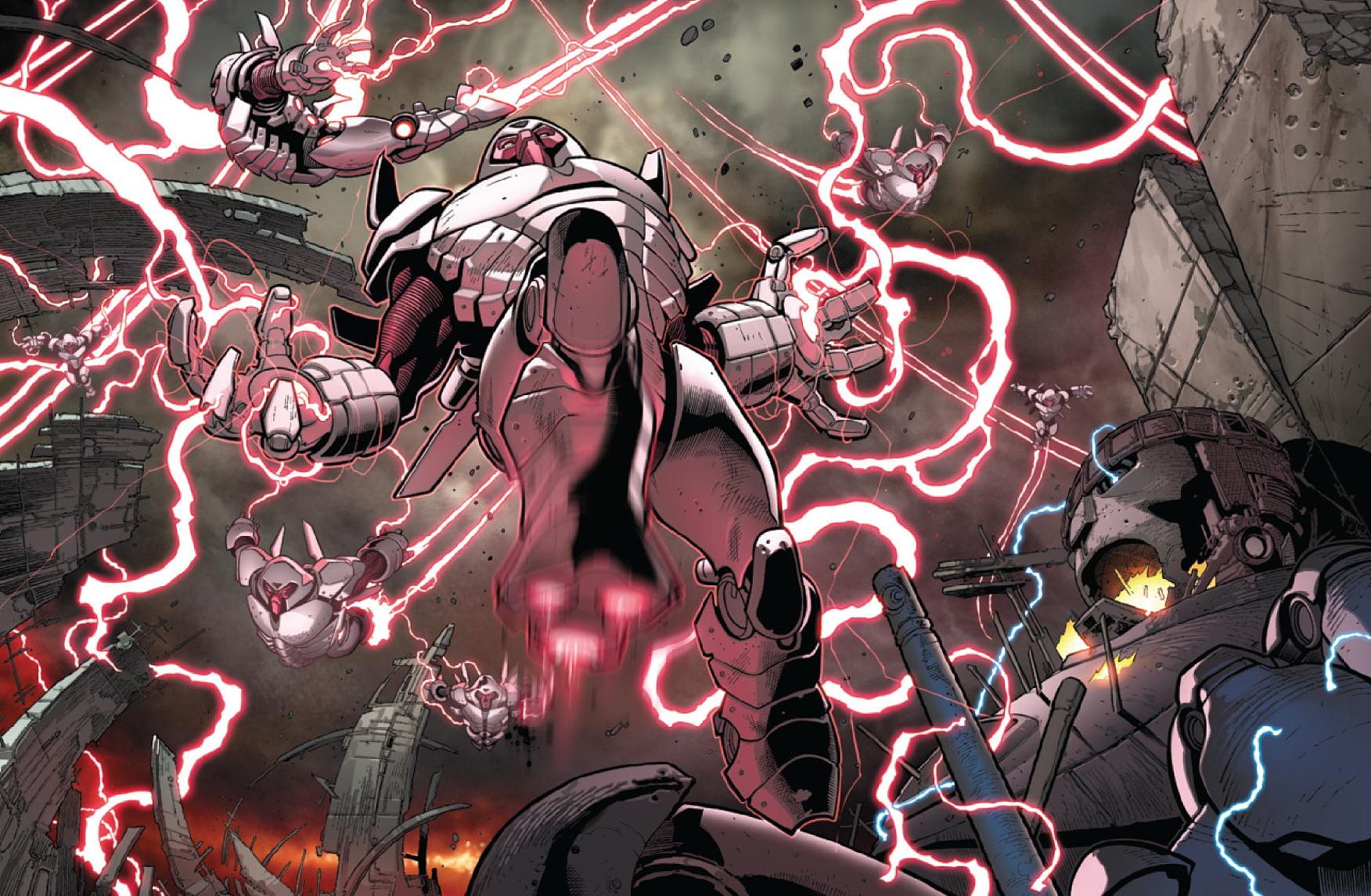 In this timeline, the dystopia comes about because the Sentinels were tasked with destroying the mutant menace. At one point, the Sentinels, lead by a super sentinel named Master Mold, realized that to eliminate the mutant menace, they would have to start with the source of the problem. Humans. So they attacked humans who could potentially breed mutants, and then all humans. This same back story is given in the 90s X-Men cartoon, and the 2000s Wolverine and the X-Men cartoon. This is the same presented in the DOFP movie. When Wolverine arrives to talk with younger Xavier and Hank:

Past Wolverine: In the beginning the Sentinels were just targeting mutants, then they began to identify the genetics in non-mutants who'd eventually have mutant children or grandchildren. Then they started targeting everybody. Many of the humans tried to help us, it was a slaughter. Leaving only the worst of humanity in charge. I've been in a lot of wars, I've never seen anything like this. And it all starts with her.

Not the answer you're looking for? Browse other questions tagged x-men x-men-cinematic-universe x-men-days-of-future-past marvel or ask your own question.