How much of Metropolis is Toronto?

Joe Shuster was the co-creator and original artist of Superman. Shuster was born and raised in Toronto, where he was a paper boy for The Toronto Star. (For those of you who know Toronto well, he lived in and around Kensington Market.)

In the original version Superman's mild-mannered alter ego, Clark Kent, worked for The Daily Star, which was patterned after The Toronto Star. The newspaper's name in the strip was changed later to The Daily Planet.

To clarify the preceding passage, I should add that The Toronto Star  was The Toronto Daily Star  when Shuster was growing up.

Superman co-creator Joe Shuster modeled the look of Metropolis after his home town of Toronto, Ontario, Canada (though Metropolis was never depicted as a Canadian city).

Other than the Daily Planet, are there any other specific Toronto landmarks that are seen or referenced, either in name or appearance, within Metropolis in the comics?

Metropolis was modeled on Toronto and Cleveland, but bears little resemblance to either. In fact, Shuster's Metropolis looks like no city on earth - it is just a vague art-deco shape in the background. 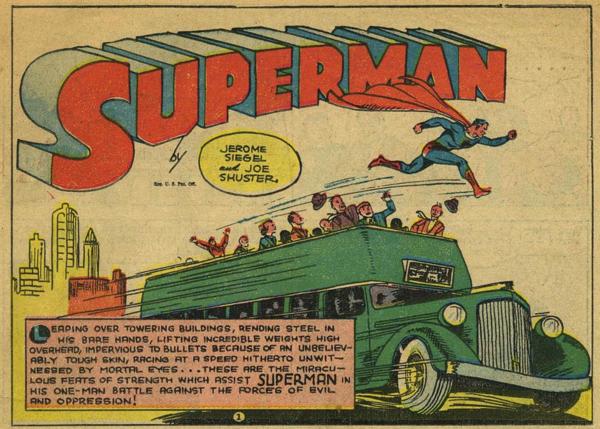 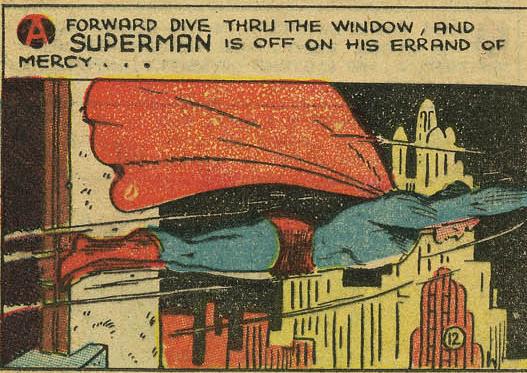 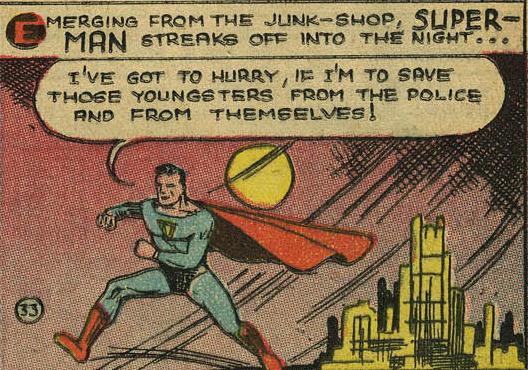 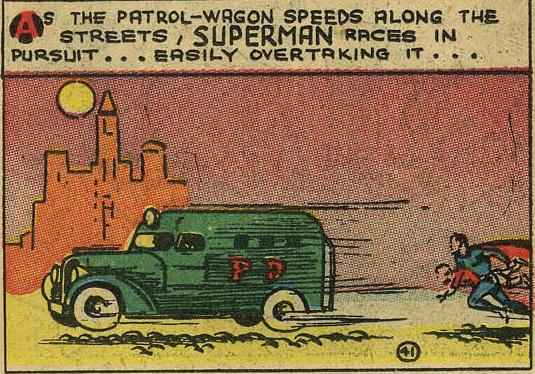 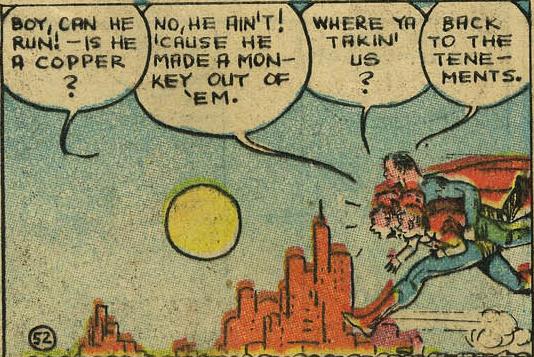 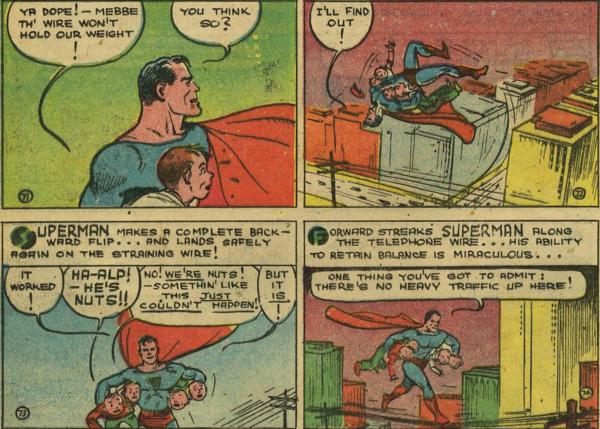 Shuster did talk about Toronto:

“Cleveland was not nearly as metropolitan as Toronto was, and it was not as big or as beautiful. Whatever buildings I saw in Toronto remained in my mind and came out in the form of Metropolis. As I realized later on, Toronto is a much more beautiful city than Cleveland ever was.” Pausing for a moment, Shuster chuckles and adds, “I guess I don’t have to worry about saying that now.”

But compare his drawings to the actual cities of Cleveland and Toronto at that time: 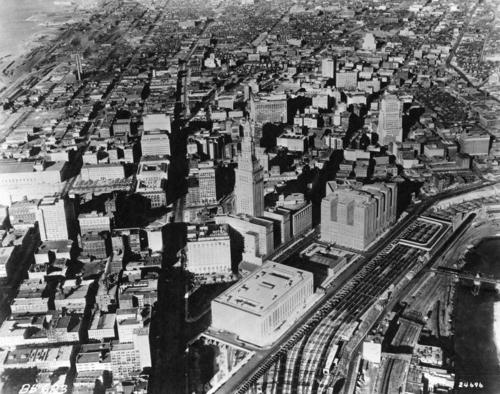 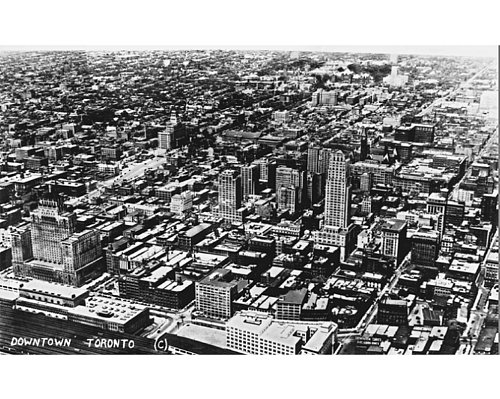 And you'd be hard pressed to see any similarities to Shuster's Metropolis.

The one clear connection to Toronto was quickly retconned out of the story, when the "Daily Star" (named after the Toronto Daily Star) became the "Daily Planet". 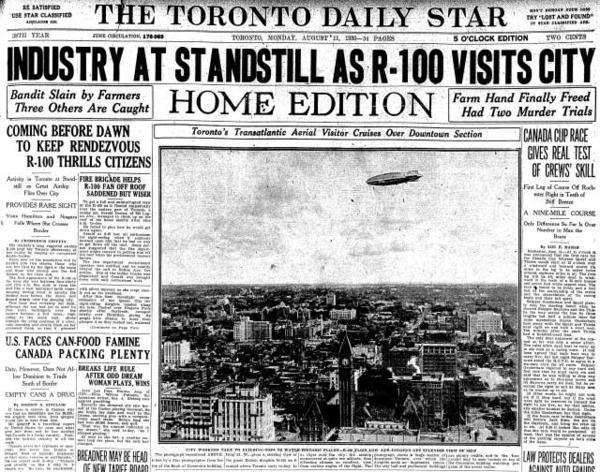 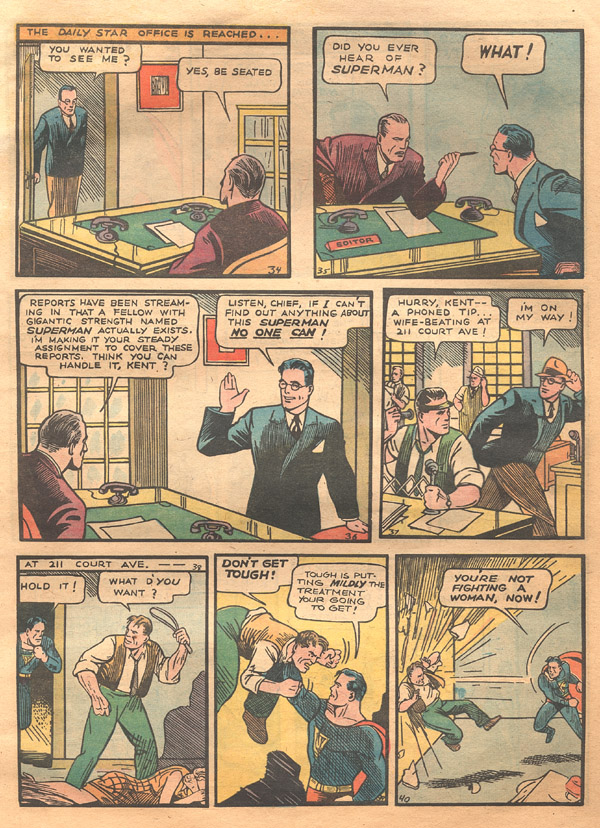 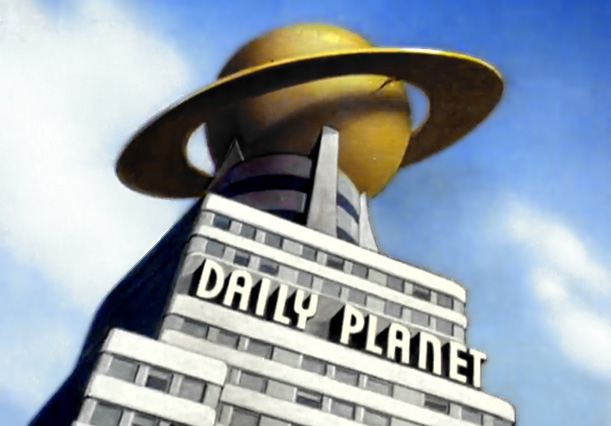 First appearance of The Daily Planet, in a February 26, 1942 Fleischer Superman short

68
How does Superman shave?
31
How heavy is Superman on Earth?
6
How can Superman legally arrest people outside of Metropolis?
3
Why did DC Comics change The Daily Star to The Daily Planet?
11
Are Gotham and Metropolis neighbours?
10
Is there proof that Jerry Siegel and Joe Shuster's Superman was directly inspired by Friedrich Nietzsche's Übermensch?