What did George Lucas think about Spaceballs? 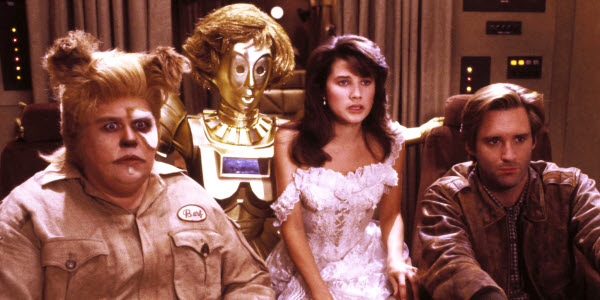 George Lucas is famously protective of the rights to his films. So did he ever publicly state what he thought of Spaceballs and is there any truth to the rumour that he prevented a Spaceballs sequel?

What did George Lucas think of Spaceballs?

I don't know about publicly, but Mel Brooks has remarked in interviews that he worked with Lucas specifically to avoid those sorts of issues.

In a 2013 interview with Maxim, Brooks revealed that Lucas had given his blessing for Brooks to go forward with Spaceballs:

Did George Lucas give you his blessing on Spaceballs?

He certainly did, but he gave me one incredibly big restriction: no action figures. He said, “Yours are going to look like mine.” I said OK.

And in a 2012 interview with A.V. Club, he claims that Lucas loved the film:

He wrote me a lovely note saying me how much he loved the picture. He said it’s dangerous comedy. He said, “I was afraid I would bust something from laughing.” Which is a lovely note.

What's more, the same interview reveals that Brooks hired several of Lucas' companies (including Skywalker Sound and Industrial Light & Magic) to do post-production on the film, for the express purpose of keeping on Lucas' good side:

I was very wise. You know what I did not to have any real trouble? I called Lucas and I said, “I want you guys up in San Francisco—at the ranch or whatever—to do all the post-production of the movie. And he said, “Oh, great, great.” So, there may have been five million bucks in post-production on that, and special effects, etc., that Lucas handled.

It's hard to say, but it seems like the answer is no. According to all interviews, the limiting factor was Rick Moranis' involvement rather than any sabotage by Lucas. In a 2014 interview with Parade Magazine, Brooks said that he isn't willing to do a sequel without Moranis, although considering the way he says it, it's hard to tell if he's joking:

Rick Moranis said, at one point, that Spaceballs 2 almost happened. Do you think you can get Rick to come back and get Spaceballs 2 to happen?

Without Rick, I wouldn't do it. I've got the helmet in storage, just waiting for him. [Laughs] It'll fit nobody else. Rick is five-five-and-a-half. It's a perfect fit for the big helmet.

Moranis commented on this in a 2013 interview with Heeb Magazine, but didn't disclose the reason things fell through:

BA: Spaceballs II: The Search for More Money was a conversation?

RM: I wasn't privy to what the budget was or anything, but the deal he presented me, what he wanted me to do, was not workable. It was two or three years later. He wanted me to … it’s better if I don’t get into the particulars of it. Because it is so specific, it’s counter-productive to talk about it. But I was unable to make a deal, and it would have been something I would have wanted to do. But that ship has sailed.

George Lucas must have been cool with Space Balls, he let them use the Millennium Falcon in the final space port scene! 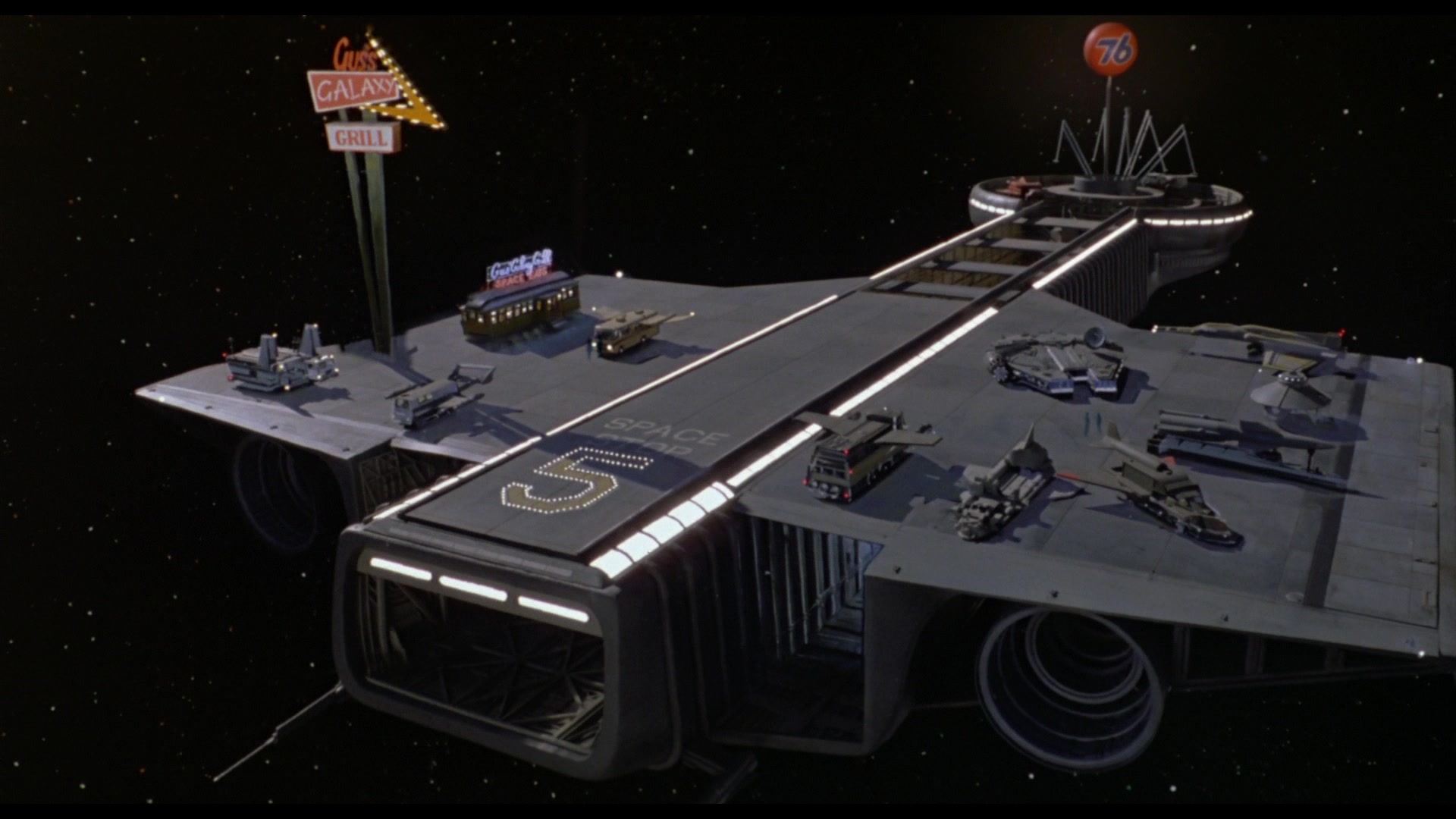 Not the answer you're looking for? Browse other questions tagged george-lucas spaceballs or ask your own question.