Why do mutants get their specific powers?

In many cases of powers being granted by external means, the specific circumstances often play a major role in the new power set and abilities. Spider-Man is bitten by a radioactive spider. Sandman comes into contact with irradiated sand.

Mutants seem to be entirely different. Their powers are based on the X gene, and typically manifest at puberty or in times of great stress.

We know that at least some related mutants end up with similar or related powersets (e.g. Cyclops and Havok, or Magneto and Polaris), so biology and genetics must play at least somewhat into a mutants powers.

What determines a mutant's abilities (why did Wolverine get claws and healing, but Kitty Pryde got phasing), and when is this determination made (at birth? at time of emergence?)

In the canon Marvel Universe, there has been no way to effectively determine WHICH mutant powers a mutant may develop at puberty. Even if a mutant has a parent who has mutant or superhuman potential which has been realized, the offspring may or may not have related superhuman abilities.

There are scientists who have made it their life's work to study the phenomenon of mutant development (Charles Xavier, Moira McTaggart and Hank McCoy) and as yet still have no true understanding of how the X-gene or its related mutant powers function, though some of the more extreme factions have exploited their limited understanding to great effect including En Sabah Nur (Apocalypse), Nathaniel Essex (Mister Sinister) and the Dark Beast (Hank McCoy from a parallel reality, Earth-295). 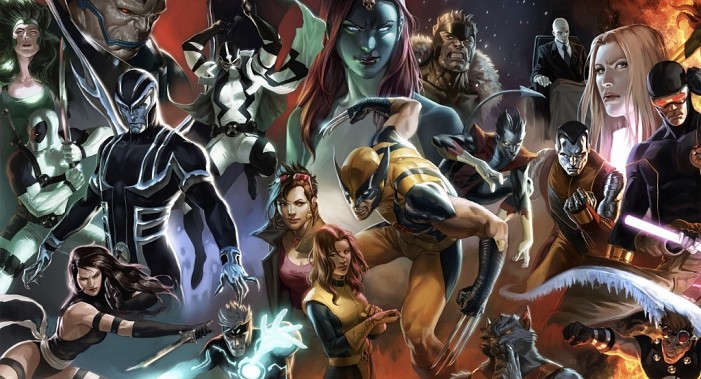 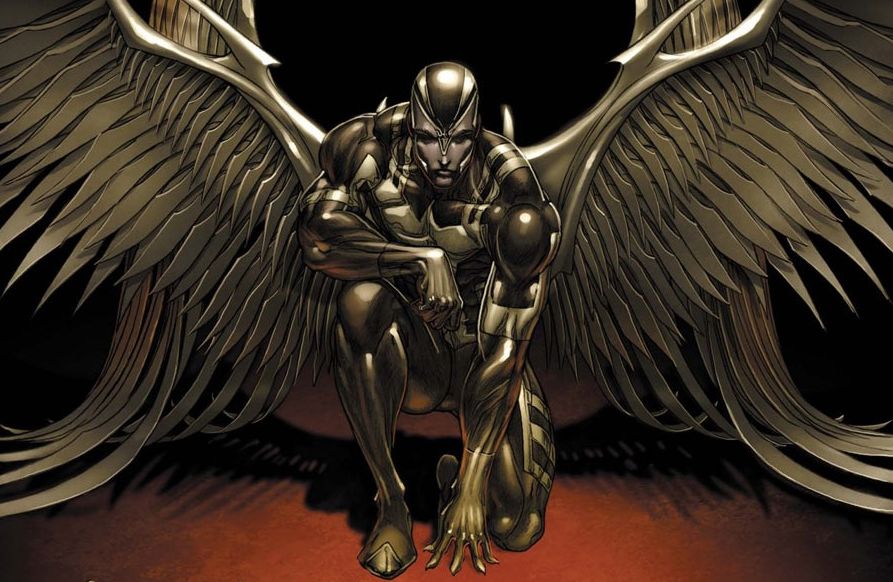 Warren Worthington/Archangel as the Horseman, Death, after his transformation by Apocalypse 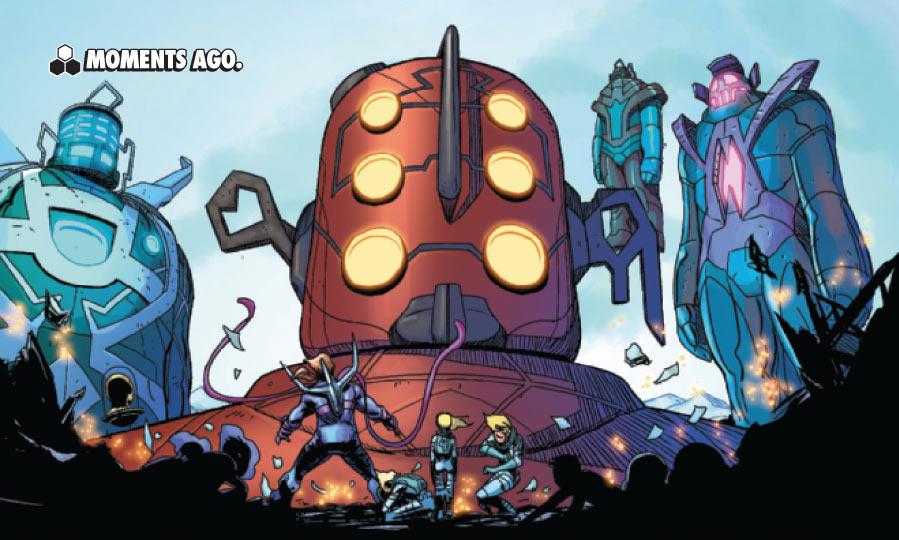 Eson the Searcher and other unknown Celestials.

Related mutants are likely but not required to have similar powers. For Magneto and Polaris, look at Magneto and Quicksilver, Mystique and Nightcrawler. For Cyclops and Havok, look at Banshee and Black Tom.

Two mutants can have children that are mutants or even non mutants (Mystique and Sabertooth had Graydon Creed).

Mutants typically develop primary mutations at puberty, but can be born with them active, called changelings ala fae folk tales. Multiple Man is one example.

Some mutants develop powers based on environmental pressures, some have powers that are completely random, mundane, or omega level, with no connection with any event in their life.

Mutants are just as likely to have powers based on circumstances as they are on luck, fate, or random mutations. There is much speculation in universe as to why, or how, but it is often contradicted, and nothing has been stated by Marvel brass.

We do know that Mutants are the result of alien (The Celestials) engineering of primitive humans to encourage these seemingly random mutations. Later on the Terrigen Mists and the Inhumans who also have similar mutations, due to further engineering of said primitives further by the Kree.

10
Is there a set limit on mutant abilities, where they're deemed too unrealistic?
7
What is the mutagen responsible for mutation in the Marvel Universe?
6
Is Wolverine really a wolverine?
9
Has X-Men ever offered an in-universe explanation for how the "impossible" arises from a biological explanation?

8
Why aren't more of the mutants having their powers restored?
4
Is there an internal reason for Mutants being disproportionately European-descended and/or American populations?
16
Why are only X-Men called mutants?
4
Do mutants who have mind powers have their power as a part of their atomic structure the same way mutants with physical powers, or not?
5
Which mutants are owned by Marvel Studios?
4
Are there other mutants with secondary powers?
9
X-Men who died because of their powers
3
How many mutants were there on Earth at one time, in Marvel comics?
2
Why are Mutants generally blue if they have a non-normal color?