Can you get trapped in the Naruto dream world?

I know that when "Infinite Tsukuyomi" is cast, each and every person having chakra is trapped into a dream world.

What happens to them if the person who controls the dream dies?

TL;DR: The Genjutsu (the dream world) would end and everyone would return to reality.

I'm not an expert in Naruto lore but having read some of the manga and watched the anime: 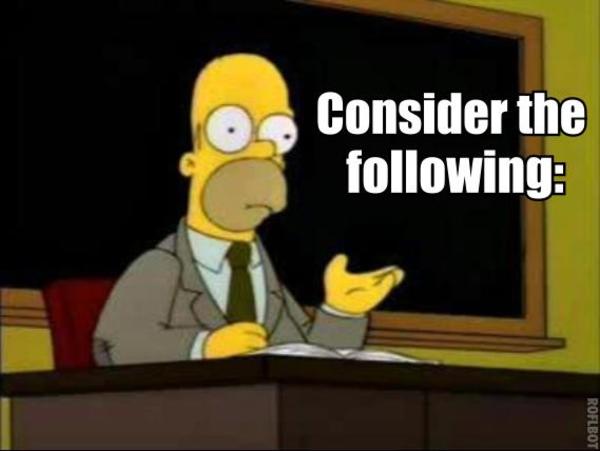 Genjutsu is created when a ninja controls the chakra flow of the opponent's cerebral nervous system, thereby affecting their five senses.

Therfore, if the ninja no longer controlled the chakra flow in the opponent, the brain would no longer be affected. Ergo, any illusion created by the Genjutsu would end.

Genjutsu attacks usually require a lot of skill, and, if performed incorrectly, will not work... Genjutsu is most often used by ninja with very precise chakra control and very high intelligence.

So summing up, if the flow of chakra to all victims under the effects of the illusion were broken, there would be no other reason for them to remain under the Genjutsu.

But don't quote me on this.

Not the answer you're looking for? Browse other questions tagged anime naruto manga or ask your own question.

8
What exactly did Orochimaru do to Naruto's kyuubi seal?
3
What happens if someone realizes that infinite Tsukuyomi is a dream, like Neo in The Matrix?
4
Manga where a girl's “dream world” turns out to be real
6
Isekai manga - protagonist repeatedly re-enters the fantasy world, time passes more quickly there
4
Manga whose main character's level keeps resetting at level 15
16
In which manga does everyone around the world become 2 cm tall?
4
Manga where the MC returns to his world and can still use magic
5
Anime: main character falls asleep and wakes up in a different dimension with a girl