Did we ever see Enterprise-D's arboretum?

It seems they mention the arboretum many times. Apparently Miles O'Brien proposed to Keiko there. Barclay and Troi go for a walk there. A tree is beamed to the Crystalline Entity from there. But if I recall, it is always off screen.

TL;DR: Yes, the Arboretum of the NCC-1701-D was shown in several episodes.

The Arboretum on the Enterprise-D was located on Deck 17, Section 21-Alpha and was roughly three times the size of a standard holodeck. The arboretum was broken up into three sections - a hydroponics/botany lab, a greenhouse, and the main arboretum.

The main section of the Arboretum, which includes numerous plants and a small pond, is what most crew think of as "The Arboretum". It appears in numerous TNG episodes, most notably S05E22 "Imaginary Friend" and S07E07 "Dark Page".

Note: The fourth season episode "Data's Day" was the first appearance of both Keiko AND the Arboretum, as well as several other new sections of the ship - including the barbershop and the replicator center.

There are several episodes of ST:TNG with scenes set in the arboretum. The one that comes to mind specifically is the episode Dark Page (season 7 episode 7) which is summarised here.

It appears on-screen several times, first in Data's Day and then later in both in Imaginary Friend and Dark Page. 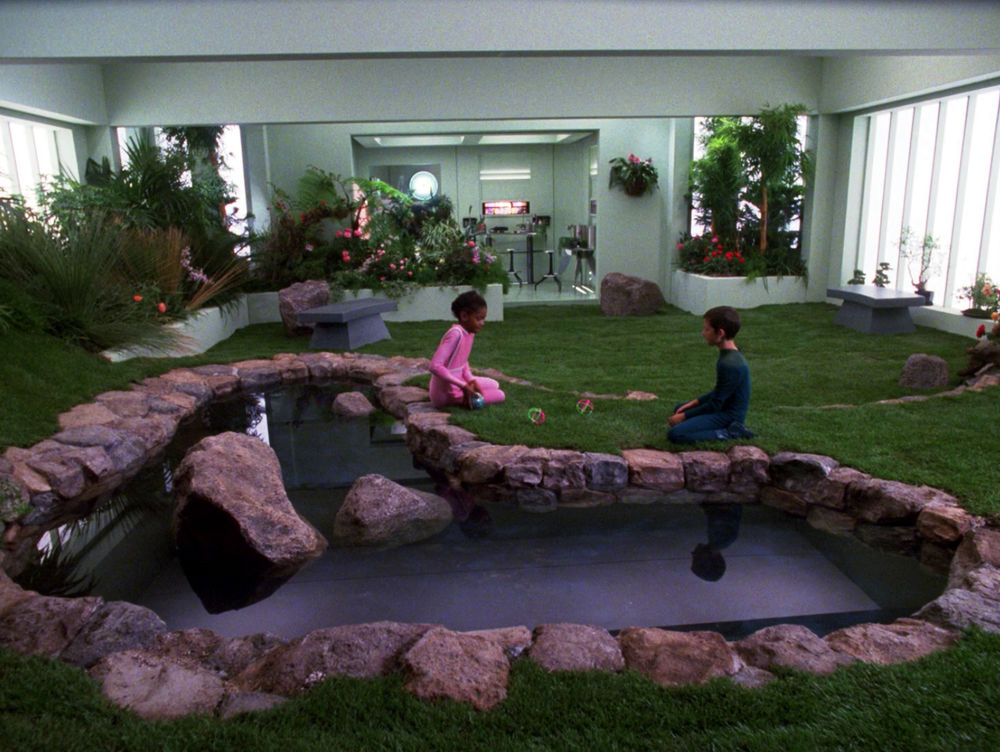 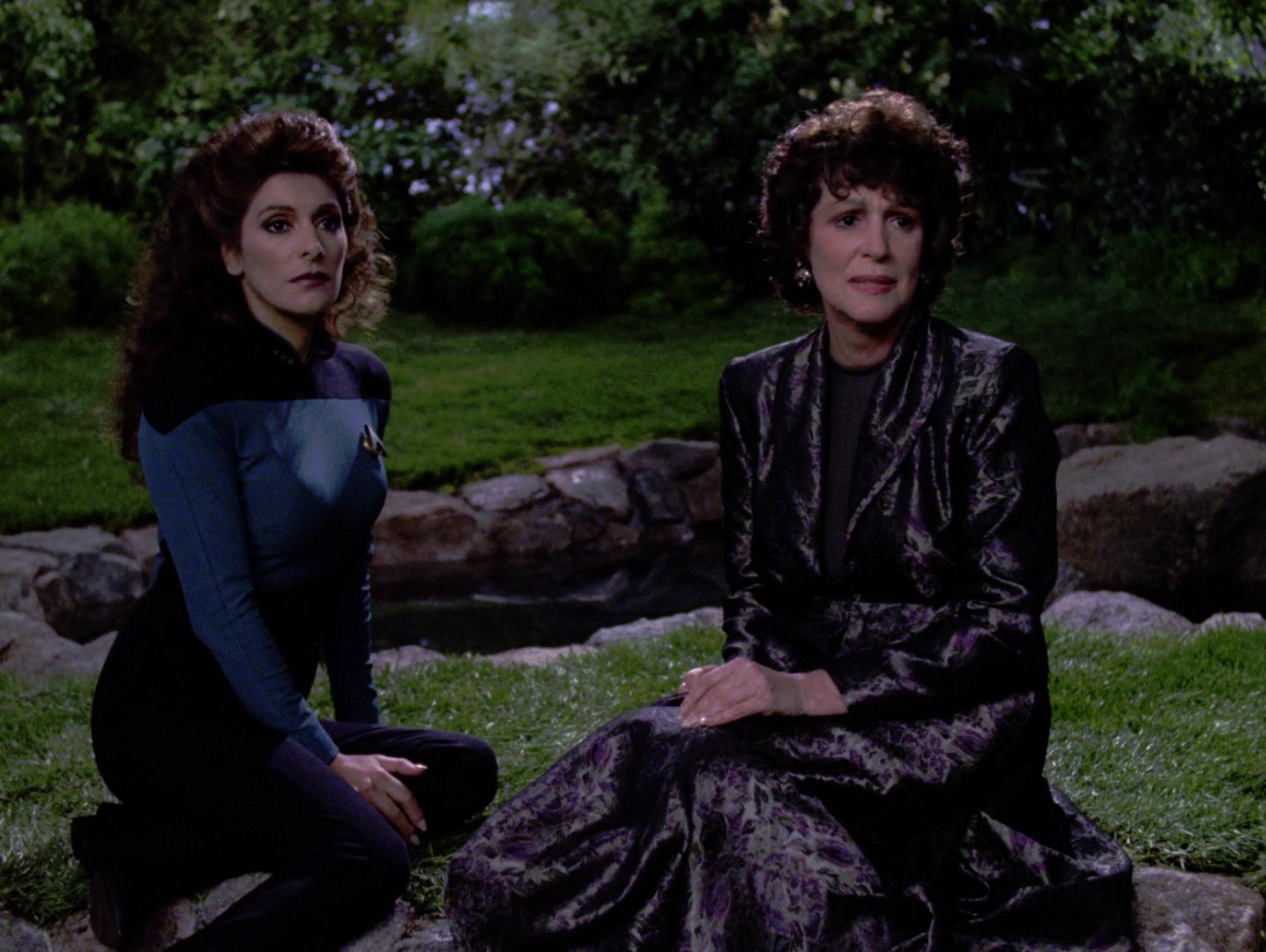 18
Do we ever see what an engine room looks like without its warp core?
5
What is the range of the Enterprise-D's sensors?
24
How has no one annihilated the Ferengi?
15
Is Worf still an ambassador?
21
Which ship has the most prolific "recurring" role in Star Trek?
10
Was the corridor between the Enterprise-D's bridge and the conference room ever shown?
72
Exactly when did Captain Picard perform his trick on Moriarty in "Ship in a Bottle"?
20
What's the canonicity of Star Trek: Lower Decks?
1
Enterprise D's Deck 1-Lower - what's it like?