Is there recognition of Frakes' acting?

I predict downvote, but please bear with me -- this is an objective question.

Preamble:
People often criticize the acting on Star Trek, including TNG. Rewatching TNG from the beginning, there are (IMO) a few cast members obviously in the 'bad acting' camp and a few in the 'good acting camp'.

This may be controversial, but if you look at how Frakes delivers each line differently, with appropriate contextual tone and expression, but not too much, it seems clear he put a lot of thought into every performance.

Question: is there any general acknowledgment (awards, reviews, commentary, etc.) of Jonathan Frakes demonstrating good acting skill on Star Trek? (Or is it just me?)

Frakes was honoured with a Life Career Award at the 39th Saturn Awards in 2013. 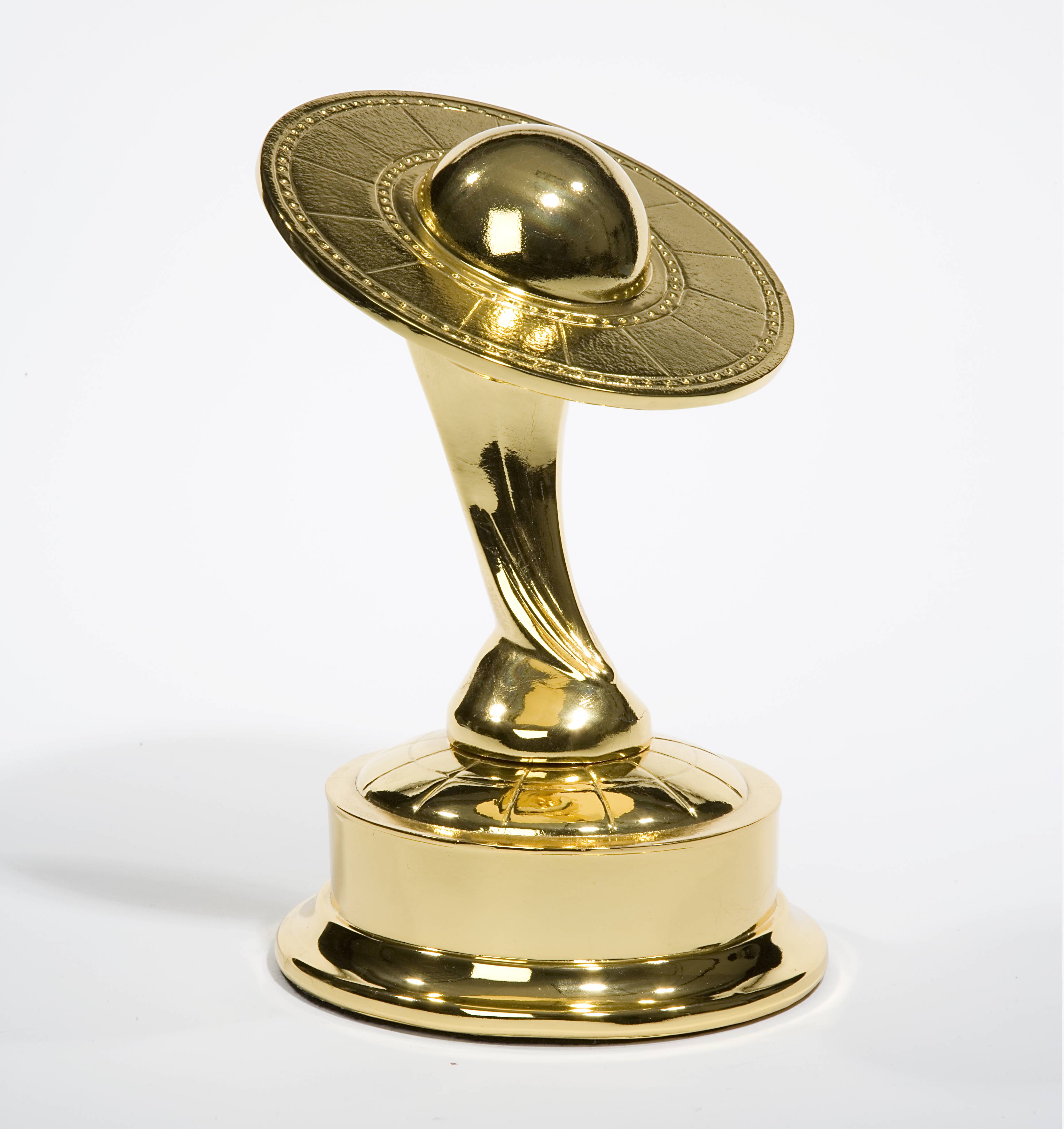 From the Press Release:

The Academy of Science Fiction, Fantasy & Horror Films is happy to announce that actor and director JONATHAN FRAKES, whose impressive body of work includes playing Commander William T. Riker in Star Trek: The Next Generation and its big-screen movies as well as directing such series as Castle, NCIS: Los Angeles, Leverage, Roswell, and V, will receive this year’s Life Career Award.

He joins this year’s previously announced special-award recipients Richard Matheson, William Friedkin, and Vince Gilligan and will receive his award in person during the award ceremonies.

He was given the award at least partly for his efforts during TNG's television run.

About the Saturn Awards:

The Saturn Awards is the official award presentation voted by the members of the The Academy of Science Fiction, Fantasy, and Horror Films.

The Saturn Awards is an acknowledgement of fine work. Some of it is ground-breaking, some of it is vastly entertaining, but the bottom line should be that the recognition is well earned.

Frakes is the only TNG  actor to have received a Saturn Award, let alone a Life Career Award. (Patrick Stewart was nominated three times for a Saturn Award, but never won one.)

This particular recognition puts Frakes amongst the likes of individuals such as Ray Bradbury and Gene Roddenberry, and actors Rock Hudson, Ann Robinson, Vincent Price, Lance Henriksen, and Malcolm McDowell — each received a Saturn Award.

Regarding praise for specific instances of Frakes' portrayal of Riker on television, the official Star Trek site very recently posted a retrospective on the Riker-centric episode "Frame of Mind":

The article is quick to point out:

The season-six hour remains a fan favorite, in large part thanks to the powerful performance by Jonathan Frakes, who plays Riker as a man losing his mind in the complex, layered, even trippy dramatic episode.

I'm focusing on the awards aspect, since that one is more objectively answerable.

According to IMDB, Frakes has only been nominated for one award based on his acting in Star Trek: a Blockbuster Entertainment Award in the "Favorite Supporting Actor - Science Fiction" category, for his role in Star Trek: First Contact1.

Compared to the rest of the TNG ensemble, Frakes is pretty middle-of-the-road in this regard:

Marina Sirtis, Gates McFadden, and LeVar Burton all have no Star Trek awards.

1 He lost to Brad Pitt for his role in Twelve Monkeys. Interestingly Patrick Stewart was nominated for "Favorite Actor - Science Fiction", but he lost to Will Smith (Independence Day)

Not the answer you're looking for? Browse other questions tagged star-trek star-trek-tng behind-the-scenes or ask your own question.

2
Was Wesley Crusher referred to as an Acting Ensign before Where No One Has Gone Before?
13
Is there any significance to Captain Picard's baldness?
34
Are there stairs on the Enterprise-D?
159
Why are there so many 47s?
40
Have Star Trek actors commented on why they didn't work more after Star Trek?
23
Are there insects aboard the Enterprise-D?
5
What TV show has had the most actors appear on any of the Star Trek movies and/or TV series?
2
Is there any relation between the two Captains Scott?