Do Andy and Riley live in the same world?

Barring large scale theories about interconnected universes, and looking at a slightly more realistic point of view, can we say that Andy from Toy Story and Riley from Inside Out live in the same "world"?

Both seem to live in relatively non-fantastical representation of the world (talking toys and inner voices notwithstanding — which neither know about).

Given that Pixar leaves clues in their movies, can we tell if Andy and Riley could meet?

In order of preferred answers, I'd prefer first-order relations between films so evidence of shared elements between Toy Story and Inside Out:

I'll also accept answers where another Pixar movie is used for the connection, for example:

pixar inside-out toy-story
Share
Improve this question
edited May 5 at 1:00

Both films appear to be set in the same geographical region; The fictional "Tri-County" area 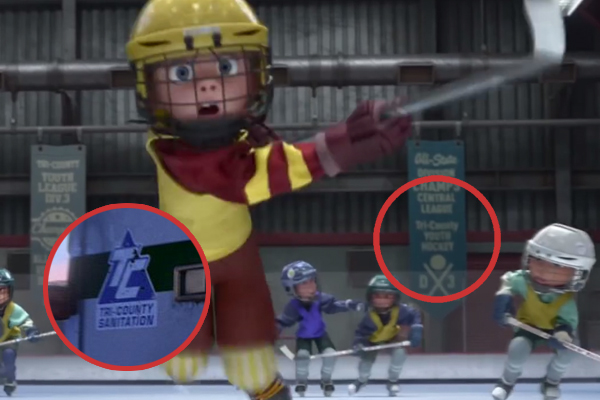 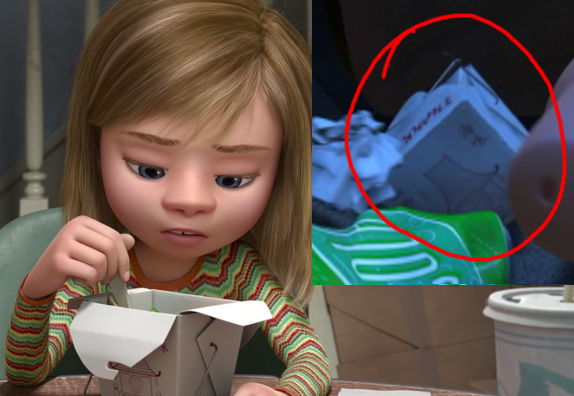 You could also note that the tech seen in the films (Skype, eBay, internet, flat-screen TVs) would seem to localise the films sometime between the late 1990s and the present day so Andy and Riley are almost certainly contemporaries, albeit she appears to be at least 6+ years younger based on the phones and computers seen in the films.

Yes. Not only do they live in the same world, they also somehow know Carl and Ellie from Up.

In Toy Story 3, Andy has a postcard from the couple. 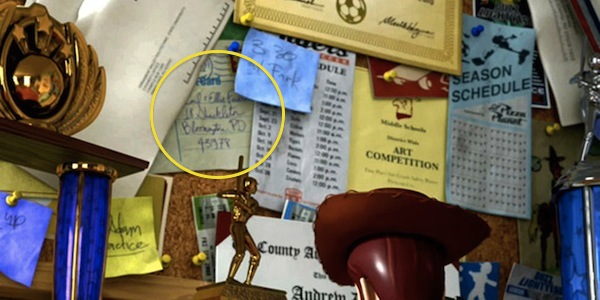 In Inside Out, Riley apparently has very hazy memories of them.

Additionally, the same playground equipment company appears to exist in each world. 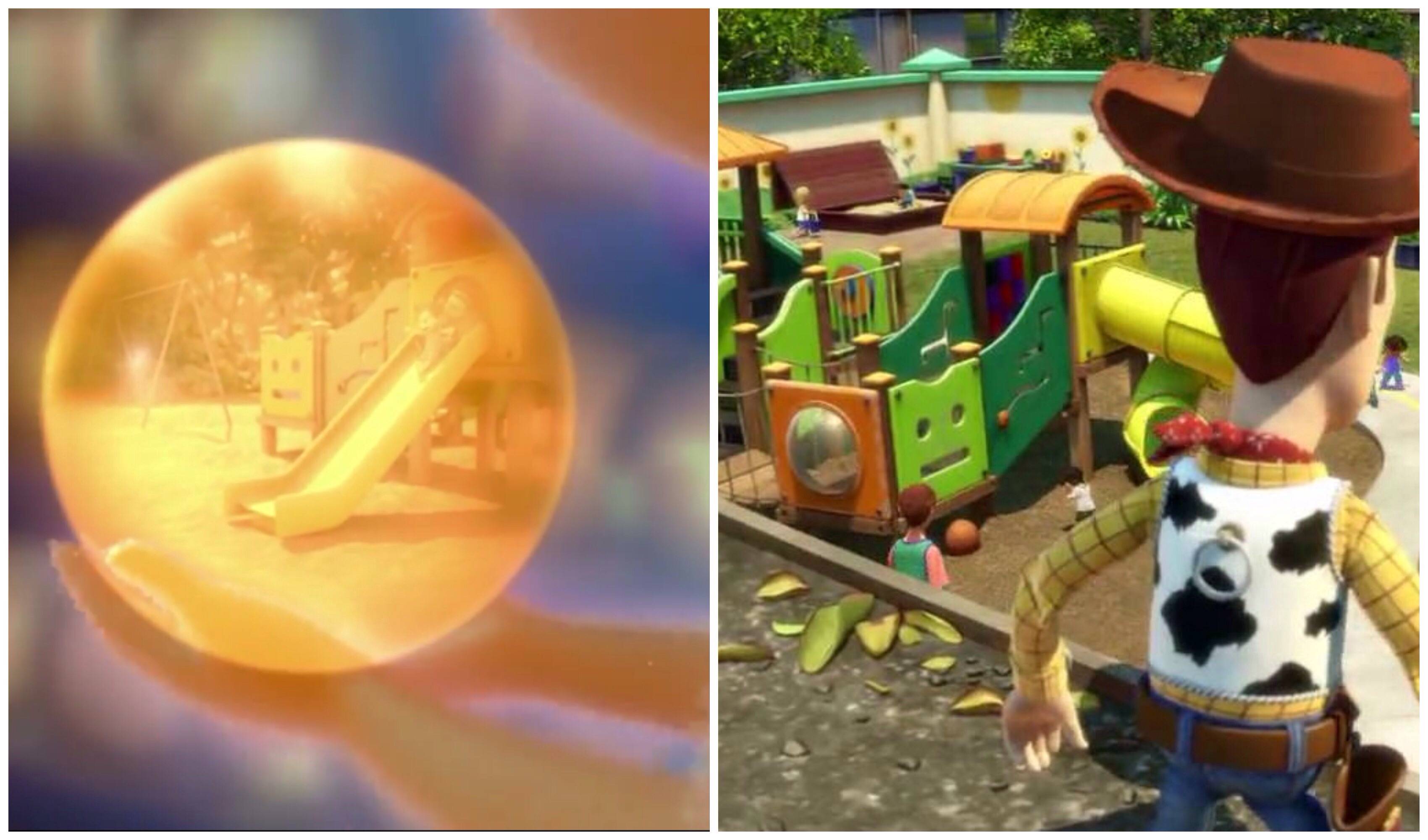 19
What's the relationship between the Monster's planet and Earth?
7
What are the courses and majors available at Monsters University?
22
In Toy Story, are toys the only inanimate objects that become alive? And if so, why?