Do the Ninja Turtles live in sewage?

We know that the Teenage Mutant Ninja Turtles live in the sewer of Manhattan (in New York City). We know that those sewers handle the bodily waste of several million people. There is no possible way that the Turtles could completely avoid coming in contact with human waste while moving through the sewer tunnels. But have they at least isolated their lair from the main flow of sewage?

To put it bluntly, do the Teenage Mutant Ninja Turtles live in feces?

Although the Teenage Mutant Ninja Turtles refer to residing in 'the sewers', it seems that this is not referring to the bodily waste sewerage system. As pointed out on the page for sewers on the TMNTPedia, the 'sewers' actually resemble more of the New York storm drain - also called a 'storm sewer' (possibly hence the term 'sewer').

As you can see in the below picture from the 1987 series, Splinters doesn't exactly look like he's surrounded by feces here: 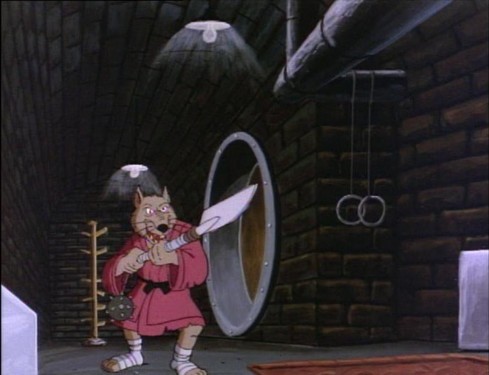 Here is an image of the New York Sewers. (Note: I'm going to post it as a link: for those of you who wish to see it, by all means click the link; I'm just not forcing everyone to look at this image which probably isn't the best just after a meal!)

By comparison, here is an image of the New York 'storm sewer' 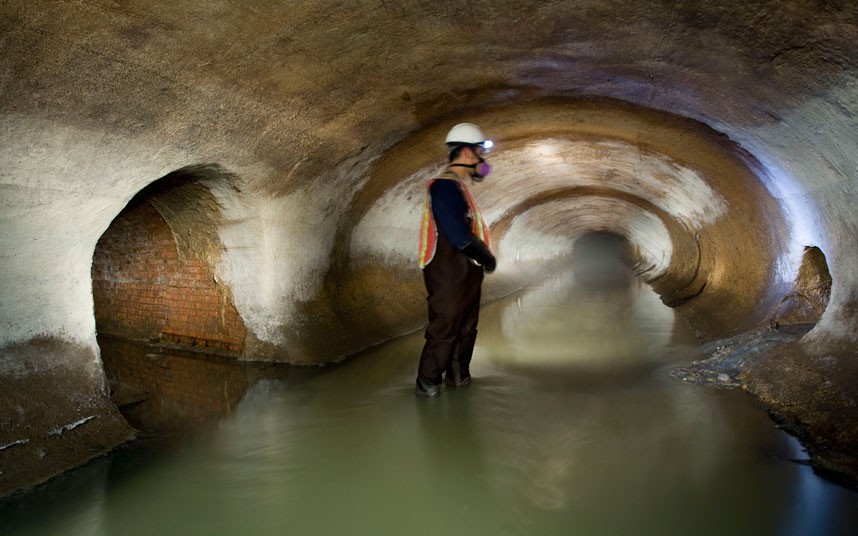 In comparing them, you will note the sewer seems to be a much larger area than the storm sewer. The area where Splinters is in the top-most image looks like the entrance point to the system. In the below image of the Old Croton Aqueduct in NYC, you can see there is a passageway off to the left - potentially an area such as this is where the Teenage Mutant Ninja Turtles made their abode. 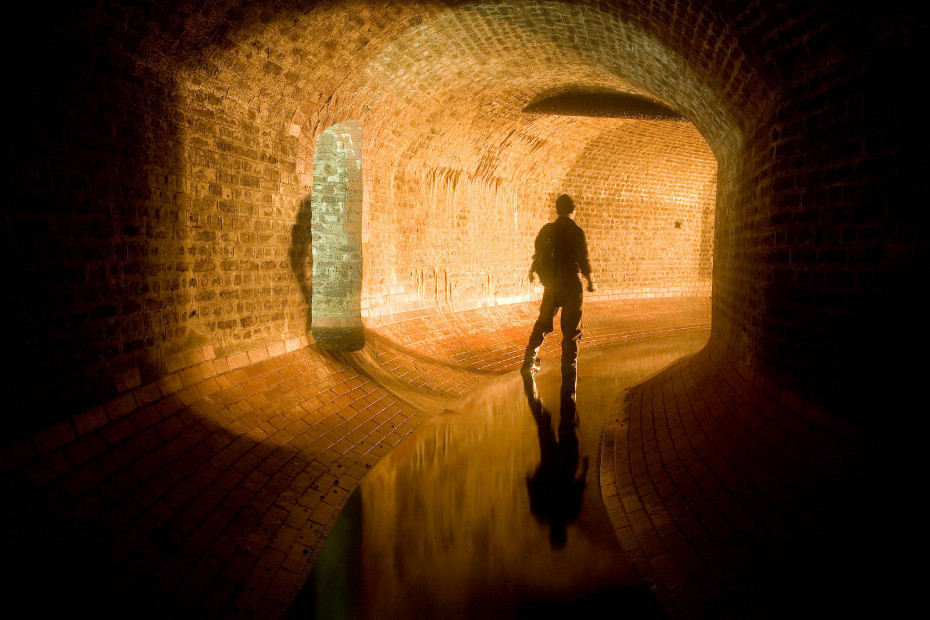 Not the answer you're looking for? Browse other questions tagged teenage-mutant-ninja-turtles real-location setting or ask your own question.