In The Avengers (2012), How did they communicate at the climax without any ear device even though the inner ear technology was created in 2013?

Note: This is not a duplicate of How do the Avengers Communicate? The question in the link is about Avengers:Age Of Ultron (2015) but this question is about The Avengers (2012)

In the Avengers (2012), in the climax fight how did the Avengers communicate with each other without any sort of ear equipment?

The inner ear piece communication technology seen in Avengers 2 was developed by SHIELD and introduced in Agents Of Shield S01E01 in 2013. Also Tony Stark created the little blue glowing earbud in Iron Man 3 (2013).

So how did the Avengers communicate without any ear equipment in the Battle of New York?

Iron Man can be neglected from the list because his suite has a built-in phone, but how did Captain America, Black Widow and Hawkeye communicate?

They have ear pieces.

When Black Widow says “I can do it, I can shut the portal down” the camera switches to Steve Rogers on the ground. He lowers his head and reaches his arm towards his ear. Just like you might do if you were using an ear piece in a war zone. 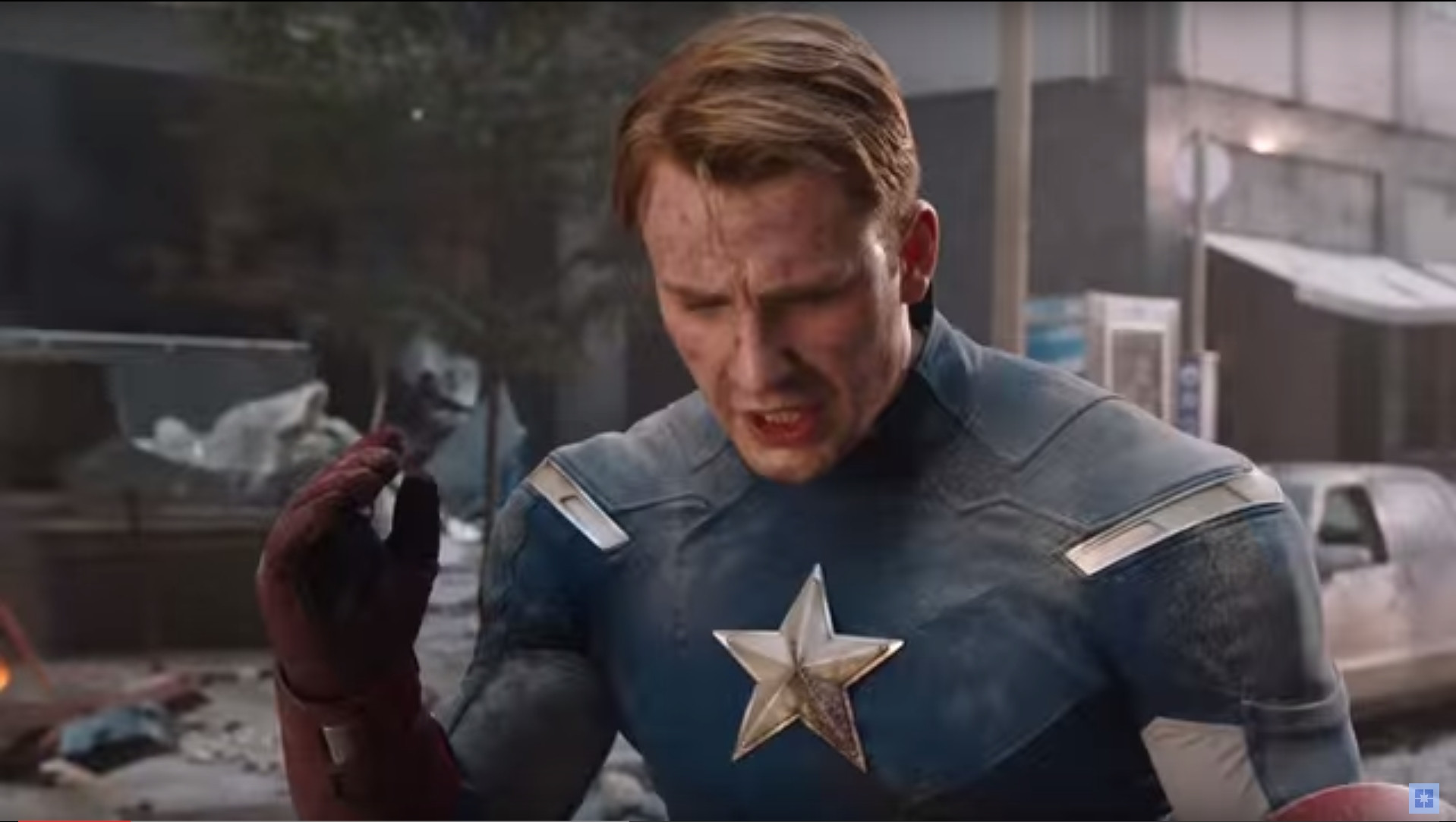 Do it! - Just after Captain America sold out to Nike

Other scenes with the hand to ear movement (courtesy of @Passerby)

Capt does the hand to ear thing when the Helicarrier is first attacked, and Him and IM are trying to reboot the engine. BW does it after she hides from the hulk, and Fury broadcasts that Barton is involved. She says "this is black widow, im on it" 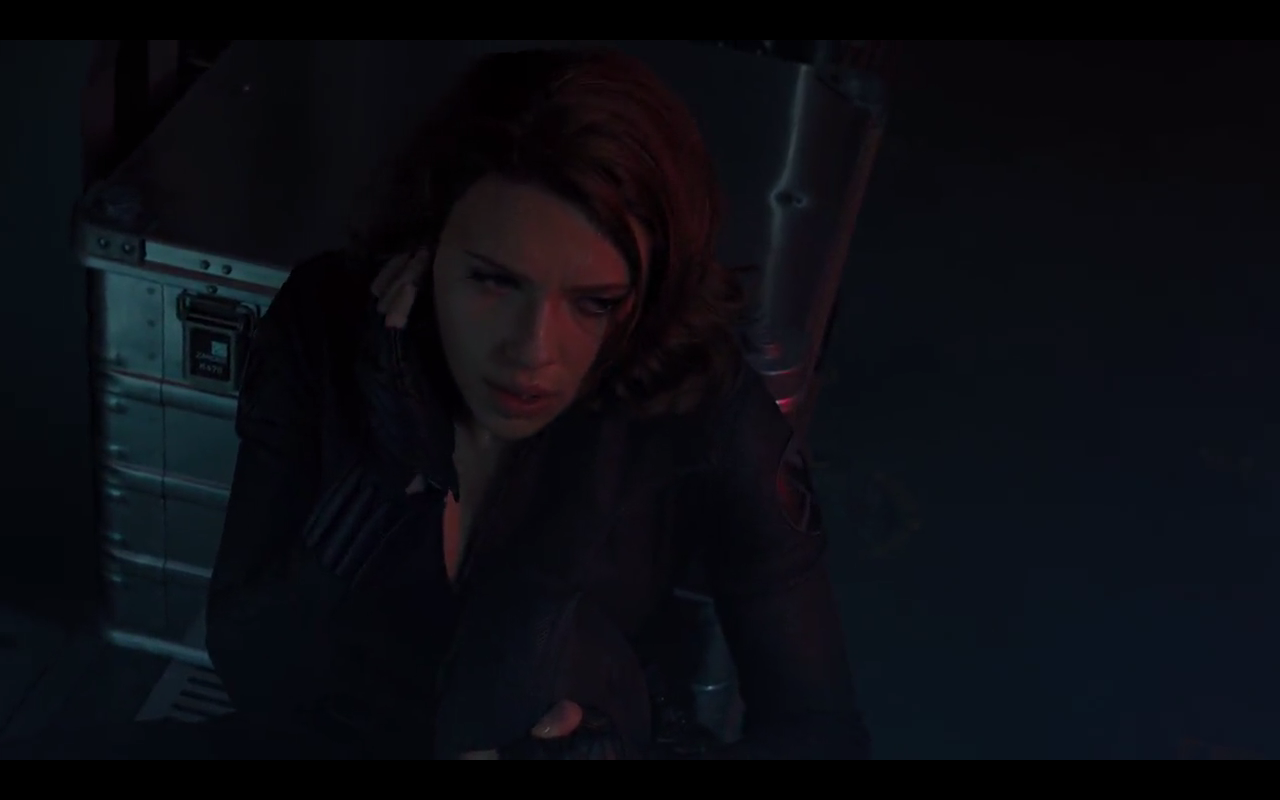 This is Agent Romanov, I copy - Romanov admits to being a glorified receptionist 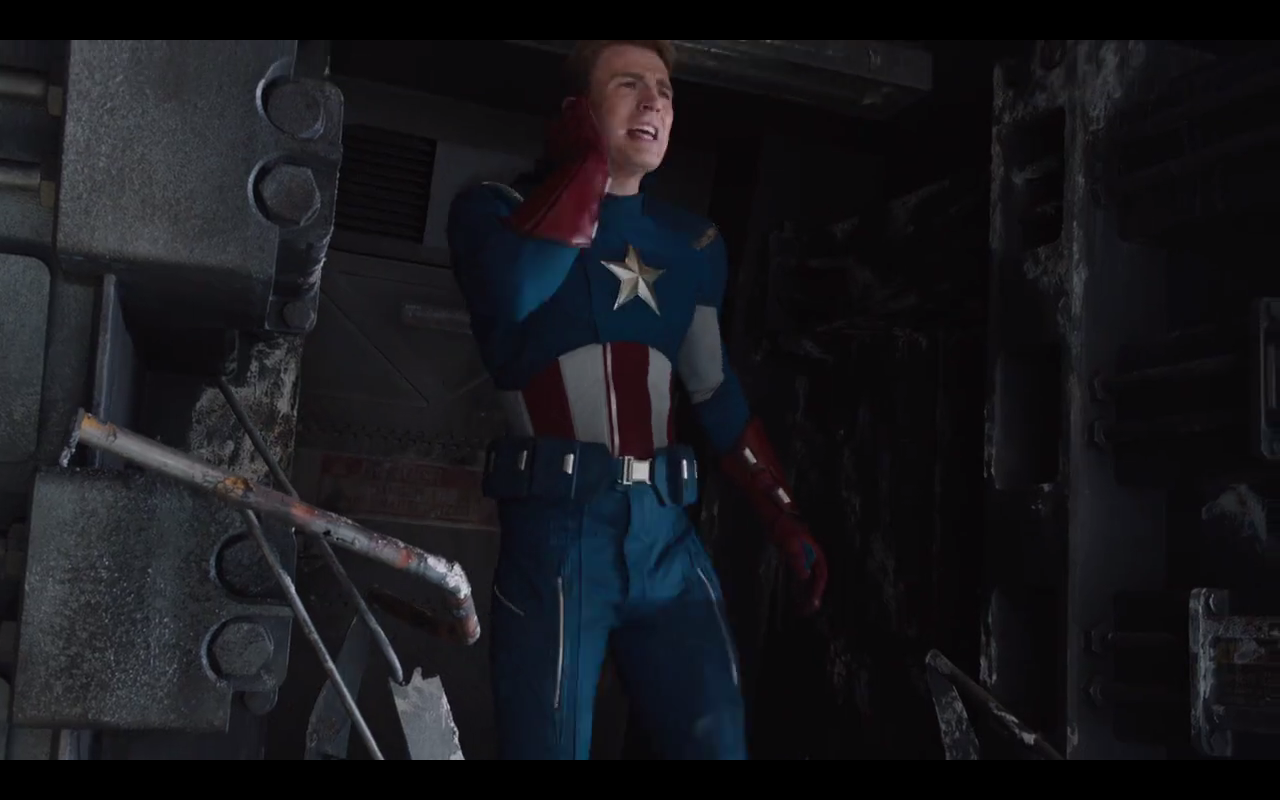 13
How do the Avengers communicate?

4
Why wasn't there a Black Widow and Hawkeye movie?
8
What Marvel movies foreshadow Avengers: Age of Ultron?
10
Which MCU characters are shown to be worthy of Mjolnir in the comics?
13
How do the Avengers communicate?
10
Is the film line up of The Avengers taken from the comics?
11
Why doesn't Tony Stark try to make a Vibranium Iron Man suit during Avengers: Age of Ultron?
5
How did Hawkeye know that the Tesseract was able to open portals before he saw it?
11
Whose symbol is on this Marvel belt?
22
Why did Ant-Man appear in the Broadway musical?