Is the use of a lightsaber possible without a connection to the Force?

Using a lightsaber is possible for anyone.. but, as has been addressed in other questions, it's a somewhat hard weapon to learn due to it's properties. (Weightless blade until it encounters things, gyroscopic effect, awareness of the location of the blade, etc.)

But that doesn't mean it's unusable for any non-Jedi... it's just not that great of a weapon, really, (just a very sharp, hot sword) UNTIL you add the Jedi skills.. With the phenomenal reflexes/precog/whatever granted by sensitivity to the Force, things like blocking blaster bolts become possible. So, anyone can use it, but it's risky.. and they don't gain the benefits of using it that a Jedi would. Han Solo used Luke's quite well as a knife.. but without Force sensitivity, couldn't have blocked blaster bolts with it, except by pure luck.

As to using it via the force? Yep; in the extended universe that's seen a bit. From base level use, like Mace Windu setting a pair of them to whirl around him defensively (called a Saber Barrier), to full blown telekenetic combat such as was used by Darth Traya, Darth Bane and Galen Marek.

It should be noted, though, that this takes a LOT of skill; in ESB, Luke called his lightsaber to his hand and Han used it later as a knife.. Both are demonstrations of a very basic, and low-precision use of a tool (the Force for Luke, the Saber for Han) that can be used in a much more effective way. 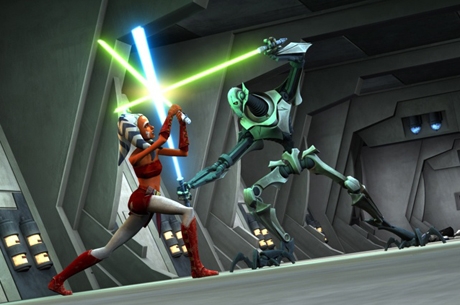 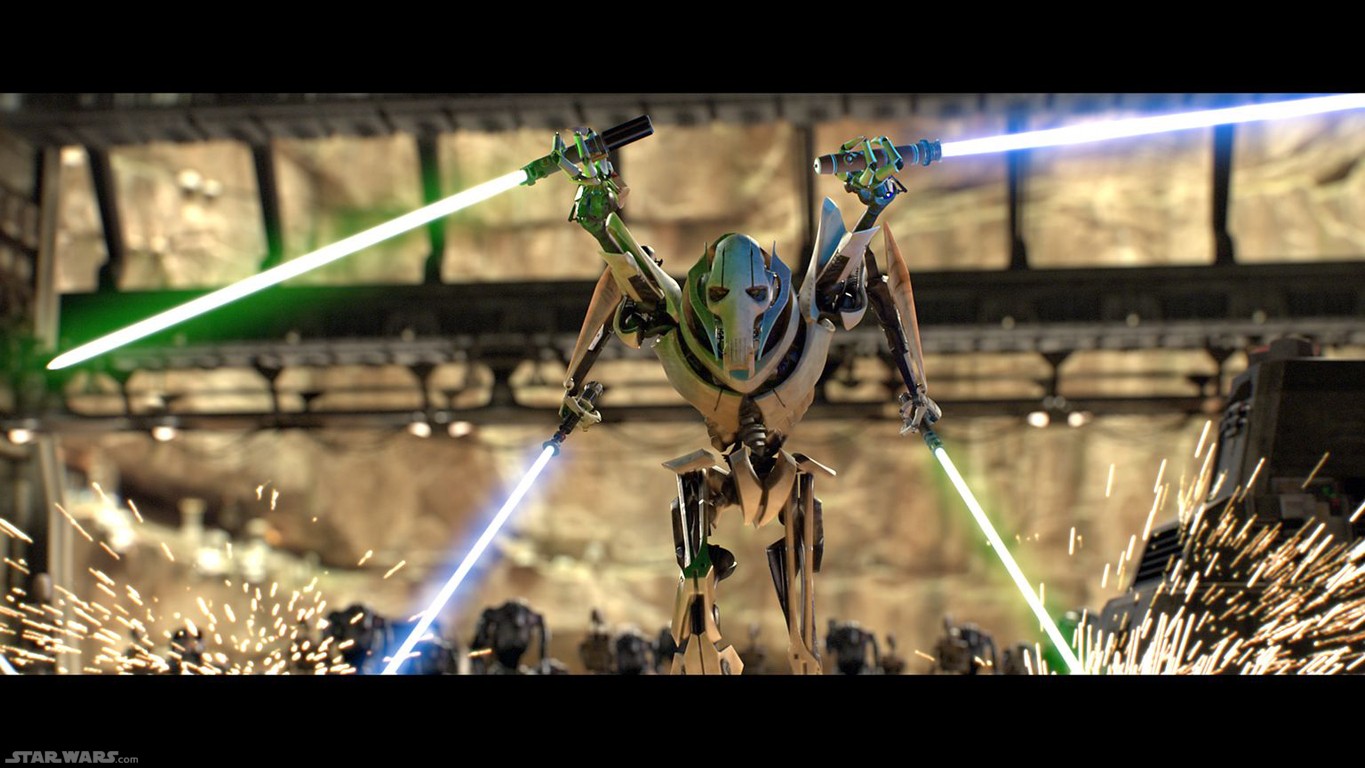 Recycling a link to Ask a Jedi ;) in addition, from wookiepedia (sorry, Pyrodante):

2
Can a non-Force trained human wield a lightsaber proficiently?
63
Do Non-Jedi (and Non-Sith) Use Lightsabers?
41
How is it possible to do round swings with a lightsaber?
11
What good is the force in a lightsaber duel?

61
Did Luke accomplish anything by going to Cloud City?
27
Did Anakin actually use the Force to win the Boonta Classic?
24
Does construction of a Lightsaber require use of the Force?
33
What did Yoda mean when he said “Strong am I in the Force, but not that strong”?
7
Why don't non-Jedi carry lightsabers as tools?
21
What did Luke do to Jabba's guards?
16
Why did Obi-Wan lop off Ponda Baba's arm?
6
Does standing or hanging upside down improve one's connection to the Force?
2
Could Luke's lightsaber call to Finn instead of Rey?