I remember back in the late 70's or early 80's a show about a man who became a giant, possibly a robot, and fought monsters. I am fairly sure it is not Ultraman. I remember his giant form was a brownish colour. it aired on WTBS and was live action. One episode that stands out has him blinded in his giant form and when he returns to human size his eyes look as if they were burned shut and scabbed over. I also remember vaguely there was a young boy who always seemed to be around whenever he fought the monsters, for some reason or another.

still looking for the show's name and after a bit more research , checking pictures online, the robot form of the hero looked a lot like Spectreman (already ruled out) except for the point on his head. I know this is of little help, but I thought it worth mentioning

Ultraseven is "not Ultraman", and ran on WTBS 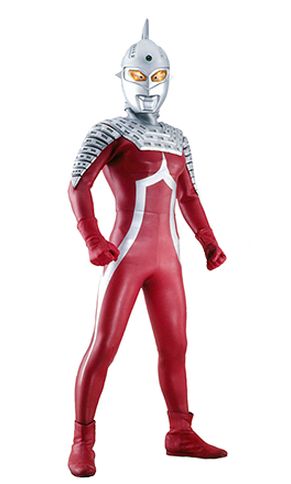 He had a human form, and children were often seen in the episodes. 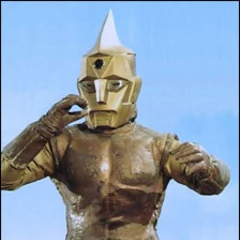 Spectreman? This is a gold superhero that as far as I know did air on WTBS back in the early 80's.

I'd suggest Kamen Rider but he wasn't brown and I don't think he turn giant sized. Kamen did have a show during the early 70's though. The pic below is from a show called Dinosaur corps Koseiden. He's kinda brown but from what I learned I don't think he becomes giant. I also added a picture of johnny sokko's robot, a different picture of Kamen Rider, and ambassador magma as comparisons. I suck at editing so they are in no particular order. 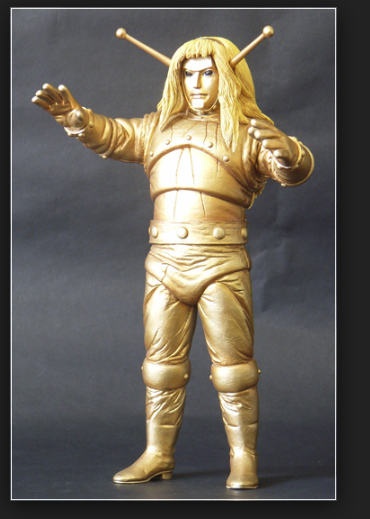 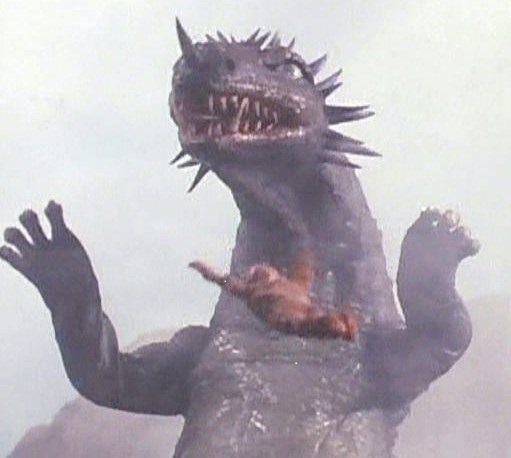 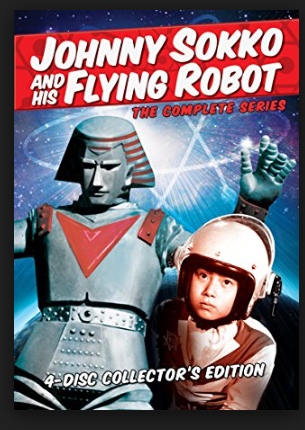 20
Show about a man who is held prisoner in a secret place where very peculiar things happen
11
Weird (japanese?) live action movie with man in full metal suit that fights giant creatures
10
Short story about boy with robot pistol who became the head of a criminal gang
5
Looking for a Japanese English-dubbed boy and giant robot film
5
70s sci-fi show about man who could adapt his body at will
4
What TV show is about a teenager who finds a robot and can merge with the robot and transform into different things and fight elementals?