How Do We Know The Name of the Robot on the Jupiter II?

In this answer, the Robot on the Jupiter II is stated to have the name B9. This seems common knowledge among viewers and fans and is generally accepted as fact. In the Lost in Space pilot and first episode ("The Reluctant Stowaway"), the Robot is described merely as an environmental robot. No name or designation is given.

Throughout the series the Robinsons and Don West call him just "The Robot," or "Robot." (And we all know what wonderful names Doctor Smith made up for him!)

But where, in the series, is the Robot's name of B9 stated, either at all, or with any degree of authority? And if it is not stated in the series, where did the name B9 come from?

Additional: If you have clear proof the Robot was not intended to have a name, or that a name other than B9 was intended by the producers, that would be accepted.

According to dubious IMDB trivia.

The Robot was never verbally named on-screen. Irwin Allen reputedly liked Rodney as its moniker, whilst an intriguing hint can be seen in Lost in Space: The Time Merchant (1968), where the Robot's shipping crate is stamped "General Utility Non-Theorizing Environmental ROBOT" (capitals highlighted in red) suggesting that the machine's name was Gunter. It referred to itself with the above title (adding "Control" before Robot) during the second season.

Robot Model B9, designed and computerized as a mechanized electronic aid for Earth voyagers engaged in astral expeditions.

Toymakers and others took this to mean the Robot's name was "B9" (or benign). 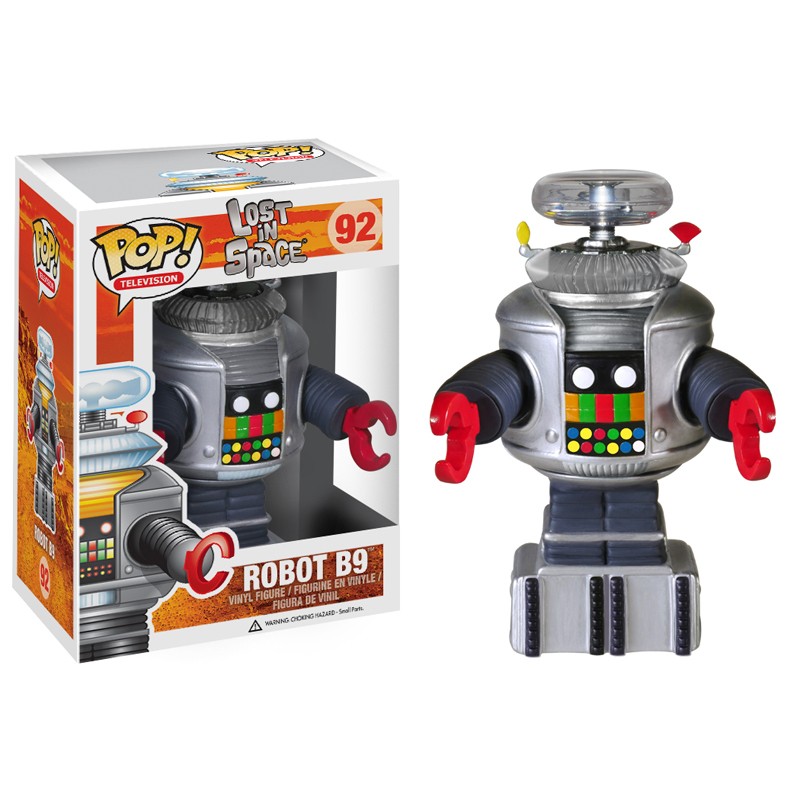 Controversially, the Robot introduces itself in The Colonists (1967) as 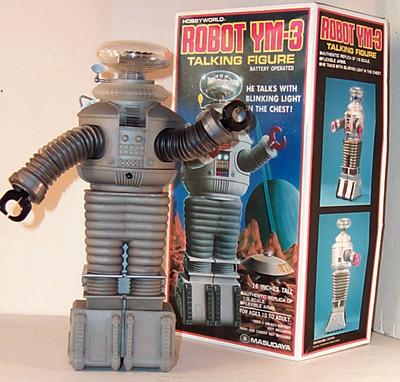 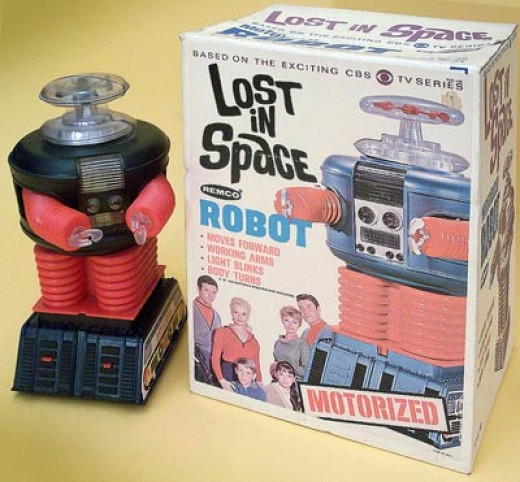 The robot identified itself as such in episode S02E03 "The Ghost Planet".

When asked to identify itself by the Supreme Prototype, the robot responded with his full model and assignment:

WILL: I'm Will Robinson.

LEADER: Silence! Only the robot. The Earth creature will remain at attention.

B-9: Robot, model B-9, designed and computerized as a mechanized electronic aid for Earth voyagers engaged in astral expeditions.

LEADER: Do you know who I am?

B-9: Affirmative. The supreme prototype of all cybernetic aids.

LEADER: Correction. The supreme prototype is not an aid. He does not obey commands. He ISSUES them.

As far as I know, this is the only time the name "B-9" was ever actually used on-screen. It quickly stuck with fans, however, and the robot has been known as B-9 ever since.

Note: Later in the same season, the robot identified itself as a Class M-3 robot. While this appears to conflict with the B-9 statement, it may not be a contradiction if the terms "class" and "model" refer to two different things. It should be noted that the response above (B-9) was when the robot was asked to identify itself as an individual. The "Class M-3 robot" response was to the question "What are you?" in episode S02E25 "The Colonists".

Update: After reviewing several interviews with cast & crew, it seems that the official "on-set" reference to the character was indeed simply "The Robot". Actor Jonathan Harris (Dr. Smith) refers to him as "the nameless idiot" in one interview, while Actor Bob May (The Robot) refers to him as "the B-9 robot" several times in his interview with KAOS 2000 Magazine in 2000.

Not the answer you're looking for? Browse other questions tagged lost-in-space lost-in-space-1965 or ask your own question.

25
What was the robot's name in “Lost in Space”?
15
How was Doctor Smith supposed to be killed off?
5
If the Lost in Space ship could travel faster-than-light, why didn’t they do that in the first place?
3
Lost In Space Robot self-defense mechanism
9
What was the Jupiter 2's propulsion system?
6
What happened to the Jupiter 1?
12
How many planets did the Robinsons visit?
2
What are the differences between the Gemini 12 and the Jupiter 2?
4
Why did Will on Lost in Space ignore the warnings from the robot so often?
5
Did the Robinson's robot ever say this?