Why was Count Dooku not given the title "Darth"?

I don't know the exact significance of the word "Darth" in the Sith world, but I think it was a word of honor for powerful Sith. That's why Anakin was given this title for his new name.

All powerful Sith in the canon had this word in their names: Darth Plagueis, Darth Bane, Darth Sidious, Darth Vader, Darth Maul, etc. As such name similarity can't be names given by their parents, I can assume they were given such title as an honour.

Darth word to address Dooku hasn't been used in the movies, as far as I know. If you are claiming that Darth and Lord words are the same, give citations because my vocabulary rejects it. 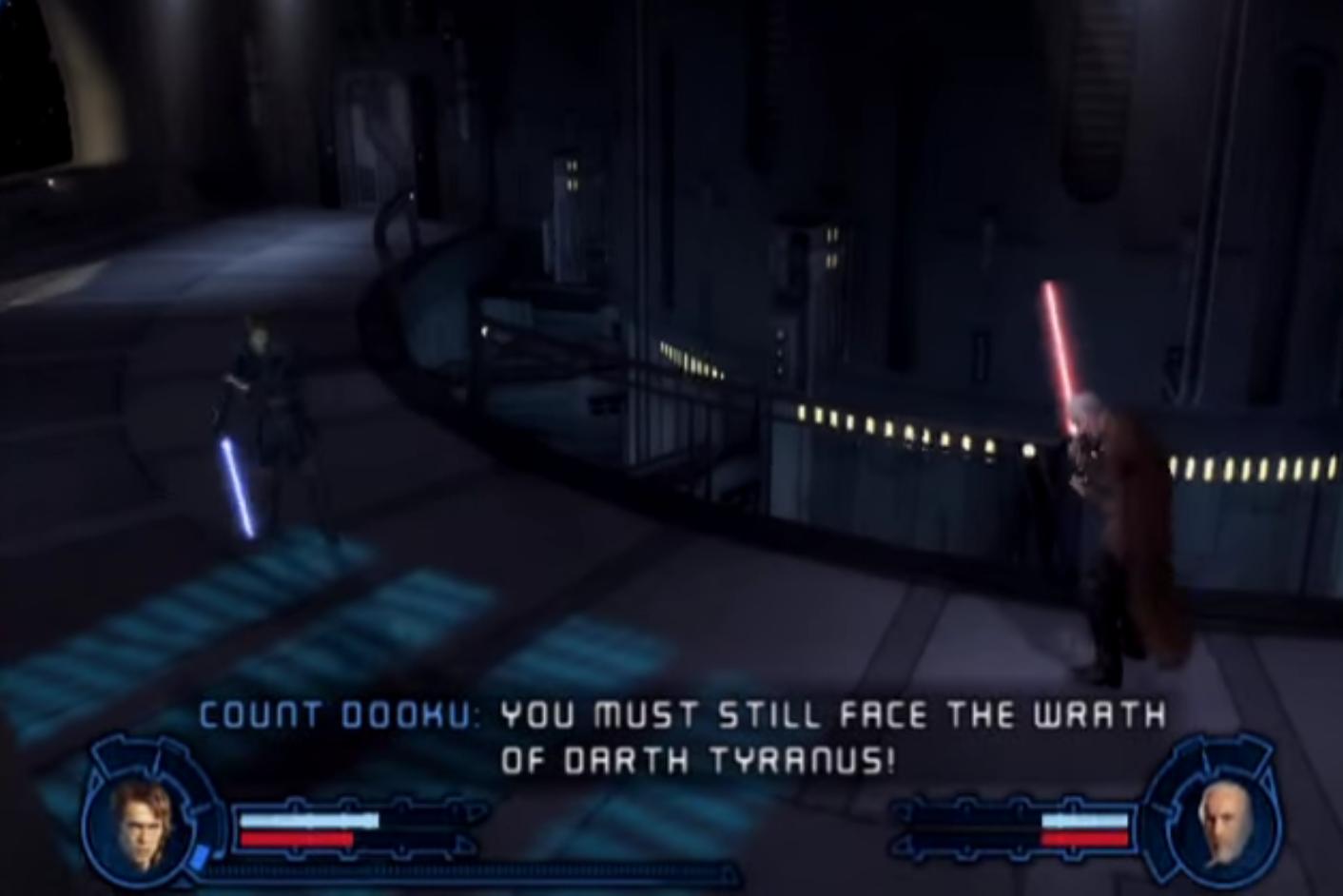 JessJess
1
2
Add a comment  |
Highly active question. Earn 10 reputation (not counting the association bonus) in order to answer this question. The reputation requirement helps protect this question from spam and non-answer activity.

-3
Was Count Dooku a Sith?
43
Why didn't Palpatine publicly change his name once he became Emperor?
45
Why was Darth Vader called Lord Vader?
2
What was Sidious' plan before the Clone Army showed up? Conquering the galaxy with the Separatists?

14
Did Darth Plagueis know about Darth Maul?
18
Why did Vader and Maul abandon their name while the other Sith Lords in the Movie didn't?
7
What's the difference between "Sith" and "Sith Lord" in period in which the Star Wars movies take place?
37
What was Darth Maul's birth name?
8
Is it always necessary for the Sith to commit murder?
21
Did Sidious have both Maul and Dooku as apprentices at one time?
2
Are Sith Lord names based on menacing words?
9
How did Palpatine get the name "Sidious"?
8
Where does the Sith tradition of having a pseudonym come from?