Did the creators of Into Darkness research Khan?

Okay, so I just watched Star Trek into Darkness and as a long-time fan of Wrath of Khan I'm a little confused by the portrayal of Khan. Okay, the actor is different and they clearly decided to take more than a few liberties with his appearance. I'm more wondering about the portrayal, not the appearance.

In the original Star Trek show and in Wrath of Khan, Khan is ruthless but not unfeeling. He is passionate and he cares about his followers and loves his wife who used to be one of Capt. Kirk's crew I think. But I dunno, I guess I feel that his sense of pride and his ruthlessness combined with the kind of control and poise his super genetics give him means that he's not gonna start crying all of a sudden. 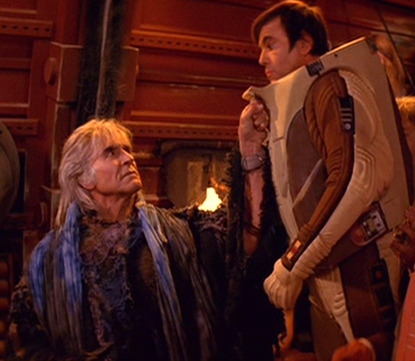 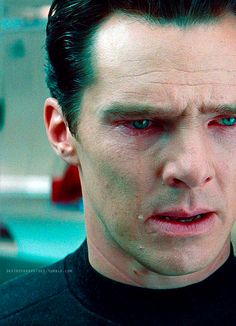 Are these two Khans really part of the same persona? 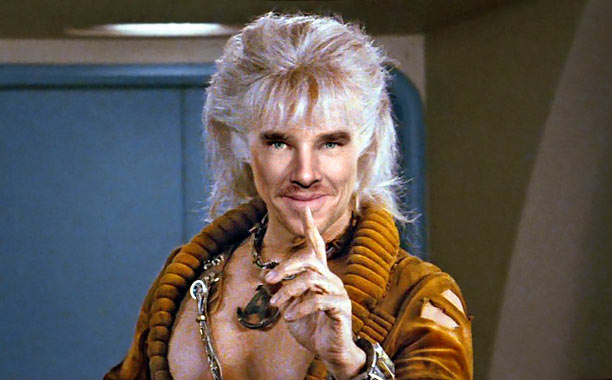 They should be of course, because in theory the same two Khans from the twentieth century were woken up, it doesn't matter which timeline we're talking about. So why are they so different?

Also, Khan talks about his "family" instead of his followers or fellow exiled leaders. Khan may have called these people his family by the time of Wrath of Khan, after years and years in exile on that waste planet Kirk put them on dodging brain eating worms and such...but I just feel like "family" doesn't make sense here in Into Darkness. I'm also not sure why Khan is working on weapons design and starships and stuff like that.

It seems like they've used Khan in name only.

So my question is: did the writers do any background research on Khan at all, or did they just make him up completely on the spot and just re-used the name?

I do know they intend him to be the same Khan, but I'm wondering how hard they tried. Did they say what kind of research they did? Did they say they wanted to take him in a new direction and if so how do they justify the change in personality and skills?

Sorry if I've rambled, just trying to make my case clear, that's all. Thanks.

It would seem that the writers, Robert Orci, Alex Kurtzman, and Damon Lindelof, were aware of Ricardo Montalban's original portrayal of Khan in The Original Series and The Wrath of Khan, but explicitly chose to depart from it.

First of all, they recognized that Khan was a character of immense importance in the Star Trek canon:

Lindelof said that Khan was considered a character they needed to use at some point, given that "he has such an intense gravity in the Trek universe, we likely would have expended more energy NOT putting him in this movie than the other way around."

The statement about having to expend energy to keep Khan out of the film is fairly contrived, but it does imply that they were at least aware of the character's importance.

References to Star Trek II: The Wrath of Khan were eventually added to the script, but Lindelof, Orci, and Kurtzman "were ever wary of the line between 'reimagined homage' and 'direct ripoff'." Orci and Kurtzman said they wanted a film which would work on its own and as a sequel, not using ideas from previous Star Trek works simply "because you think people are going to love it".

So it seems that they made a conscious decision to depart from the previous notion of the character.

To shed more light on the process by which Khan — or at least a version of the character — came to be in Into Darkness and why he was portrayed as he is, I include the following snippets from an interview with Orci from the official Star Trek web site:

INTERVIEWER: Let's talk about Khan (Benedict Cumberbatch). Take us through why you went with Khan as the villain and, also, can you clarify why he does what he does?

ORCI: OK, I’ll do a deep dive with you. In a way, [fellow co-writer and co-producer] Damon [Lindelof] and I were the biggest debaters about this. He argued for Khan from the beginning and I argued against it. The compromise that we came to was, let us devise a story that is not reliant on any history of Star Trek. So, what's the story? Well, we have a story where our crew is who they are and they're coming together as a family. Then, suddenly, this villain arrives and his motivations are based on what happens in the movie. They're not based on history. They're not based on Star Trek. They’re not based on anything that came before. They're based on his [being] used by a corrupted system of power that held the things he held dear against him and tried to manipulate him. That story stands alone with or without Star Trek history. That's how we approached it, and God bless Damon for going down that road.

So, once we had that, that's when Damon came back and reared his ugly head and said, "OK, now that we have that, is there any reason why we cannot bring Star Trek history into this?" And he was right. So we ended up sort of reverse engineering it. We started with, "What's a good movie? What’s a good villain? What’s a good motivation? We cannot rely on what's happened before. Now that we have that, can we tailor this villain into something that relates to Star Trek history?" And that’s what we did. So, step one was "Don’t rely on Star Trek." Then, step two was "Rely on Star Trek."

Within this, we find that Khan's behaviour differs from his counterpart in the Prime Timeline (i.e. the timeline that would have developed if it weren't for Nero's interference in the 2009 film) because of

As for the issue of Khan crying, it seems to be compatible with this explanation. That being said, it was probably included as a means of adding an extra dimension or layer to the character — although I agree with the OP that it is ill-fitting at best.

2
Why did Marcus choose Khan specifically?

11
Could Data have floored Khan with a single punch?
15
When did Khan meet Chekov prior to The Wrath of Khan?
10
Did Khan disapprove of Spock in an early draft of "Space Seed"?
21
Who did Khan get his Starfleet insignia from?
7
In "Into Darkness", what kind of history do Carol Marcus and Khan have?
1
How did Khan's Noonien Singh's follower know starships are affected by nebulae?
25
Why did Khan ask Admiral James T. Kirk about Project Genesis?
5
Did Captain Terrell and Cdr. Chekov have their phasers when they encountered Khan and his group outside of the Botany Bay?