What exactly is cellular peptide cake?

Below is a video of Worf enjoying cake.

Cellular peptides is an actual term. You don't need to separate the two terms and try to garner a meaning from them. 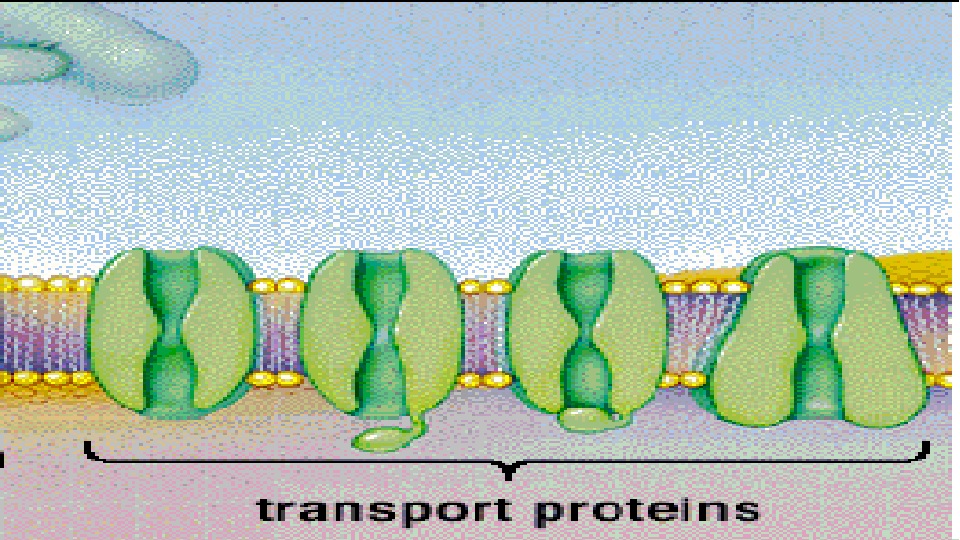 For clarification of comment above photo of a human cell membrane.

Cell-penetrating peptides (CPPs) are short peptides that facilitate cellular uptake of various molecular cargo (from nanosize particles to small chemical molecules and large fragments of DNA). The "cargo" is associated with the peptides either through chemical linkage via covalent bonds or through non-covalent interactions. The function of the CPPs are to deliver the cargo into cells, a process that commonly occurs through endocytosis with the cargo delivered to the endosomes of living mammalian cells. CPPs hold great potential as in vitro and in vivo delivery vectors for use in research and medicine. Current use is limited by a lack of cell specificity in CPP-mediated cargo delivery and insufficient understanding of the modes of their uptake. CPPs typically have an amino acid composition that either contains a high relative abundance of positively charged amino acids such as lysine or arginine or has sequences that contain an alternating pattern of polar/charged amino acids and non-polar, hydrophobic amino acids. These two types of structures are referred to as polycationic or amphipathic, respectively. A third class of CPPs are the hydrophobic peptides, containing only apolar residues, with low net charge or have hydrophobic amino acid groups that are crucial for cellular uptake.1[2] The first CPP was discovered independently by two laboratories in 1988, when it was found that the trans-activating transcriptional activator (TAT) from human immunodeficiency virus 1 (HIV-1) could be efficiently taken up from the surrounding media by numerous cell types in culture.[3] Since then, the number of known CPPs has expanded considerably and small molecule synthetic analogues with more effective protein transduction properties have been generated.[4]

Interestingly the discovery of CPP was made about five years before the episode "Phantasms" came out. Essentially these peptides carry molecules in and out of a cell.

RIKER: What are we dealing with here? Are these creatures feeding on us?

CRUSHER: Yes, in a very particular way. They appear to be extracting our cellular peptides. It's roughly analogous to the way Terran leeches consume hemoglobin. If they're not removed soon, our bodies are going to lose all their cellular cohesion. We'll collapse into nothing but a few pounds of chemicals.

PICARD: All right. Is there any way that we can affect these organisms?

So the creatures in the episode were feeding on the crew's cellular peptides, which are simply a carrier, so to speak, of molecules in and out of a cell. Without those peptides, we die.

PICARD: Oh. Er, thank you. Look at that. Her right shoulder. That is the same place that Data stabbed her.

LAFORGE: In his waking dream he said that there was a mouth on her shoulder.

PICARD: They're both symbols of consumption. Mouth, food. Mister Data, what kind of cake is this?

DATA: It is cellular peptide cake.

LAFORGE: Cellular peptides. That's exactly what the creatures are extracting.

Again, the above is an analysis in the episode of what is going on, which I'll analyze further below.

What exactly is cellular peptide cake?

The answer is it was imagery in Data's dream of what the organisms were doing to the crew. The creatures were extracting or eating the peptides out of the crews cells, just like data was eating cake. Like Picard said, "They're both symbols of consumption." Cellular peptides are a necessary part of a cell that carries molecules in and out of a cell. The reason it was in the shape of Troi is because it represented that the aliens were eating her cellular peptides. If the aliens succeeded in doing so she and the rest of the crew would die.

The addition of the word "cellular" indicates that these are found within the cell membrane of a living cell.

One of this episode's most effective images is Data's vision of Troi transformed into a cake in Ten Forward. "Troi as a cake got the most fevered response from the art department of anything that we have ever done in the four years that I have been here/ laughs Jeri Taylor. They were so disturbed and concerned about this that the entire department stayed after the production of it to implore us not to do this. Brannon and I were somewhat mystified by this because we didn't see it as that big a problem. Brannon had shot a student film in which he had done something very similar and for $1.98 he had managed to bring it off. Then he found a rock video that had a similar kind of thing and we were just sure that it could work. The only problem was that Patrick [Stewart], who directed it, shot one angle that we had expressly told him not to shoot and it made it very clear that it was someone's neck coming out of a cake."

Where do these surreal dream images come from? Braga speculates, "I could say something clever like I've always wanted to see somebody eat Counselor Troi, but the truth is those kinds of images perhaps are all most attractive to me because I don't understand where they come from. I see the Freudian value in darker imagery, more bizarre imagery and what was especially fun about putting them in the Star Trek universe is they're such an incongruous juxtaposition to what people expect from The Next Generation, which is a somewhat sterile, reality-based universe. So, when suddenly you got these kind of completely disarming and disturbing images, it works” Captains' Logs: The Unauthorized Trek Voyages

The interphasic organisms were consuming them from the crew, and the cake was just data's "subconscious" way of interpreting it in his dream.

In the context of that episode it is technobabble for "some important chemicals in peoples bodies they need to survive".

It later turns out the dreams Data were having were prophetic. They were hinting on invisible, parasitic organisms which were swarming the Enterprise and eating the "cellular peptides" out of peoples bodies, which could have potentially been fatal.

What exactly peptides are in the real world, is something biology stackexchange or chemistry stackexchange could explain much better. But when you try to understand what is going on in Star Trek by looking up the actual meaning of any scientific terms which are mentioned, you will likely end up more confused than before. The writers pick terms by what they sound like, not by what they actually mean.

Not the answer you're looking for? Browse other questions tagged star-trek star-trek-tng food or ask your own question.

4
What did Worf say during his ascension ceremony?
7
Did Tasha Yar bring Spot?
6
In “Cause and Effect”, how did Worf know to go with Data's suggestion?
10
How did Picard send a binary message to Data in the future?
13
Star Trek end credits blue glow
10
What TNG episode is this clip of Jean-Luc Picard wearing a suit from?
3
What would have been the Borg's plan for earth if the writers had not changed the Borg into assimilators?
5
Why is Worf so terribly mean to Chief O'Brien in the Star Trek DS9 episode “The Ship”?
7
Did Guinan accidentally give Q the idea to send the Enterprise to meet the Borg?
5
Is there any canon information about what happened to K'mtar?