Is there any significance to the color of spells?

In the movies at least, I have noticed that different spells have different colors e.g. Avada Kedavra is green, Expelliarmus is red etc. I was wondering is there any information to support the notion that there is any significance to the colors of spells? 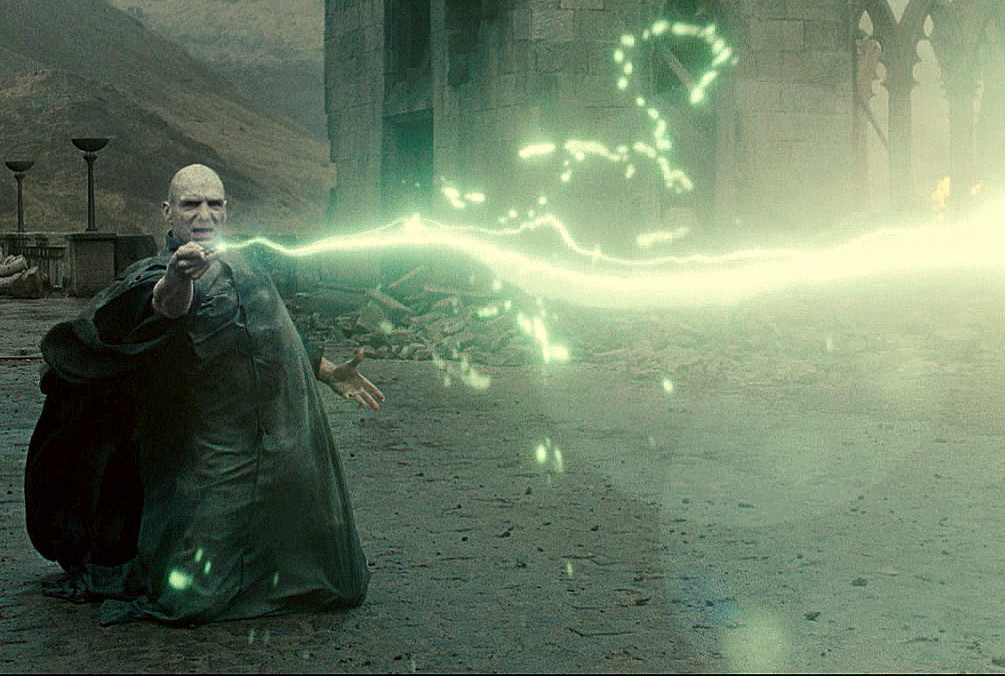 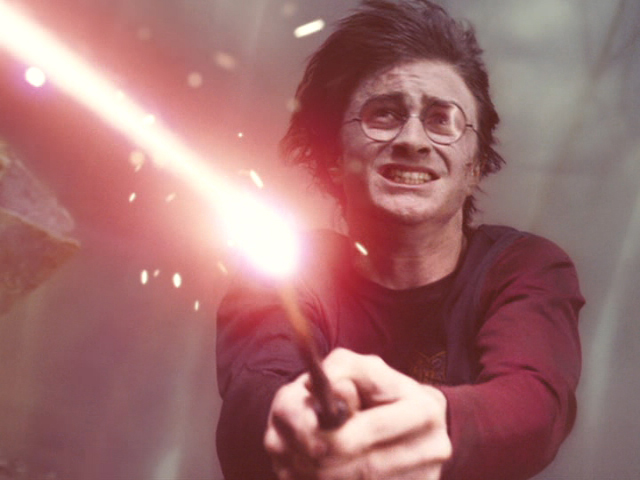 Is there any significant to the colours of spells? Yes.

I've looked into this a lot since you asked it, and I think there is definitely significance. JK Rowling never forgot what colour a spell was a changed it, that's for sure. But did she have a rule of 'Evil spells must be green,' or similar? No, I don't think she was this restrictive.

As I said in a comment, Avada Kedavra involves a bright green flash of light, which I believe was chosen because it has unnatural connotations. I can't find any particular shade described, but it is called a, "blinding green light," when it is used in Goblet of Fire by Moody/Crouch Jnr on the spider. Green can be a very varied colour, but it is clear that certain shades are used to imply toxicity, illness and even to represent jealousy and envy (green with envy/the little green monster).

Stupefy is red, and as it is sort of Harry's unofficial spell of choice I believe it is designed to be the opposite of Voldemort's own chosen curse. I am only making connections that I haven't seen explained, but I have come to think that Stupefy represents Harry's merciful nature against Voldemort's complete lack of compassion. Hence, one is bright green and one is bright red, two colours that are described in combination on Kissmetrics, a marketing and analytics site thus:

"No other two colors share such a connection of opposing meanings as these two."

https://blog.kissmetrics.com/communicating-color-efficiently/ I am certain that this contrast which has been used so often in reality (traffic lights for one!) fiction (Rebel vs Imperial lasers for example) is being used again.

Another spell whose colour must be considered as significant is the Patronus. This spell is bright white, emphasising its purity, its power of positivity and its ability to drive away darkness and dark things.

Several heroic characters in the series use fire, and again I am suggesting that this is significant because while it is destructive, it is natural, warming and maybe even relying on the fact that it is traditional. Dumbledore's ring of fire against the Inferi is described as:

"through the darkness, fire erupted: crimson and gold, a ring of fire that surrounded the rock..." Harry Potter and the Half Blood Prince

Its colour is important, described in a way that makes me picture it as both attractive and comforting as well as powerful (crimson and gold almost sounds like a Christmas present!) McGonagall uses fire against Snape in her/the Heads of House's ousting of him from Hogwarts in the following book (partially in the book where she turns a torch's flame into a blaze which fills the corridor among her attacks, and more exclusively in the film where she repeatedly conjures flames to use against him). Again I think that more natural-seeming elements are used as attacks to make them subconsciously more appealing, while evil characters favour unnatural colours and often imagery such as snakes.

Another evil spell is Dolohov's curse against Hermione, described when he:

"made a sudden slashing movement with his wand from which flew a streak of what looked like purple flame." Harry Potter and the Deathly Hallows.

His spell is flame-like, but coloured in an unnatural way. Consider this also: On Pottermore, JK Rowling revealed that:

"Witches and wizards often reveal themselves to each other in public by wearing purple or green, often in combination."

So, while these colours are relevant to wizardry in and of itself, it is itself an unnatural thing. Interesting that the colours used to hint at magic are the same two used in two significant dark curses.

I think I'll draw to a close here. I hope I have provided an answer which shows that there certainly is significance to the colour of the spells, but in my opinion this is without a restrictive 'green=evil' set of rules.

12
Why is the color of Avada Kedavra green?
34
How could Expelliarmus beat Avada Kedavra?
38
Why is Avada Kedavra considered unblockable?
16
Has J.K. Rowling ever explained the rules of the 'special effects' (bangs, flashes/jets of light, puffs of smoke) of magic?
3
Are there spells that are affected by caster's emotional state and/or depth of emotions?
5
Were there any verbal spells in Transfiguration? If yes, were there only few?
56
Why do wizards use such ineffective spells during serious situations in Harry Potter?
9
Spells that require "special" handling
4
Does a curse need to hit a person in order for it to work?