Once back when TV went by radio waves I was watching late at night and saw the very end of a Spanish-language fantasy film where a man was (apparently) watching what was going on in the world while hidden in the movie projection-room of the three Fates.

The picture on my TV kept fading in and out, but at some point he fell from the clouds and landed gently in a street. The street was filled with children who saw him land, and the movie ended with all the children walking around aimlessly flapping their arms like birds.

Here's my translation of this Spanish summary:

Daniel, a worker in a plastic toy factory, gives the defective toys to Raúl, the foreman's young son; the foreman reprimands him for it. The child dies and Daniel reproaches the father for forgetting him quickly after.

Don Felipe, owner of a marble shop, becomes friends with Daniel when he sees his sadness and shows him his astrology device, as he is a passionate, and lets him see through a telescope of his invention a planet where the three Fates (Clotilde, Laura and Antropina) are, watching the life of men with a projector, and cutting the films as they wish.

Felipe proposes to Daniel to throw him to destroy the machine. Daniel prepares for the trip and his wife is alarmed. He earns a reputation as a clairvoyant when he sees the projector and provokes scandals, but in the end he arrives at the Fates' location, and pretending to repair the projector, he puts his wife's film after all the others and returns to Earth. Only the children see him arrive. He destroys Don Felipe's device and tells him that the most valuable thing of all is love. Then he finds out that he will have a son.

There is very little on that movie online (there's even no English results that I know of, for that matter), so here are the only two images I can seem to find: 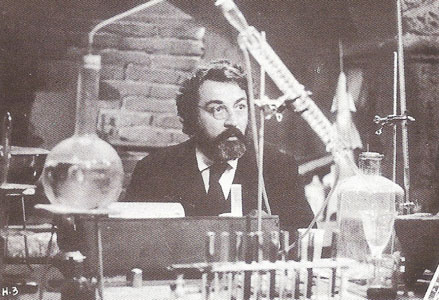 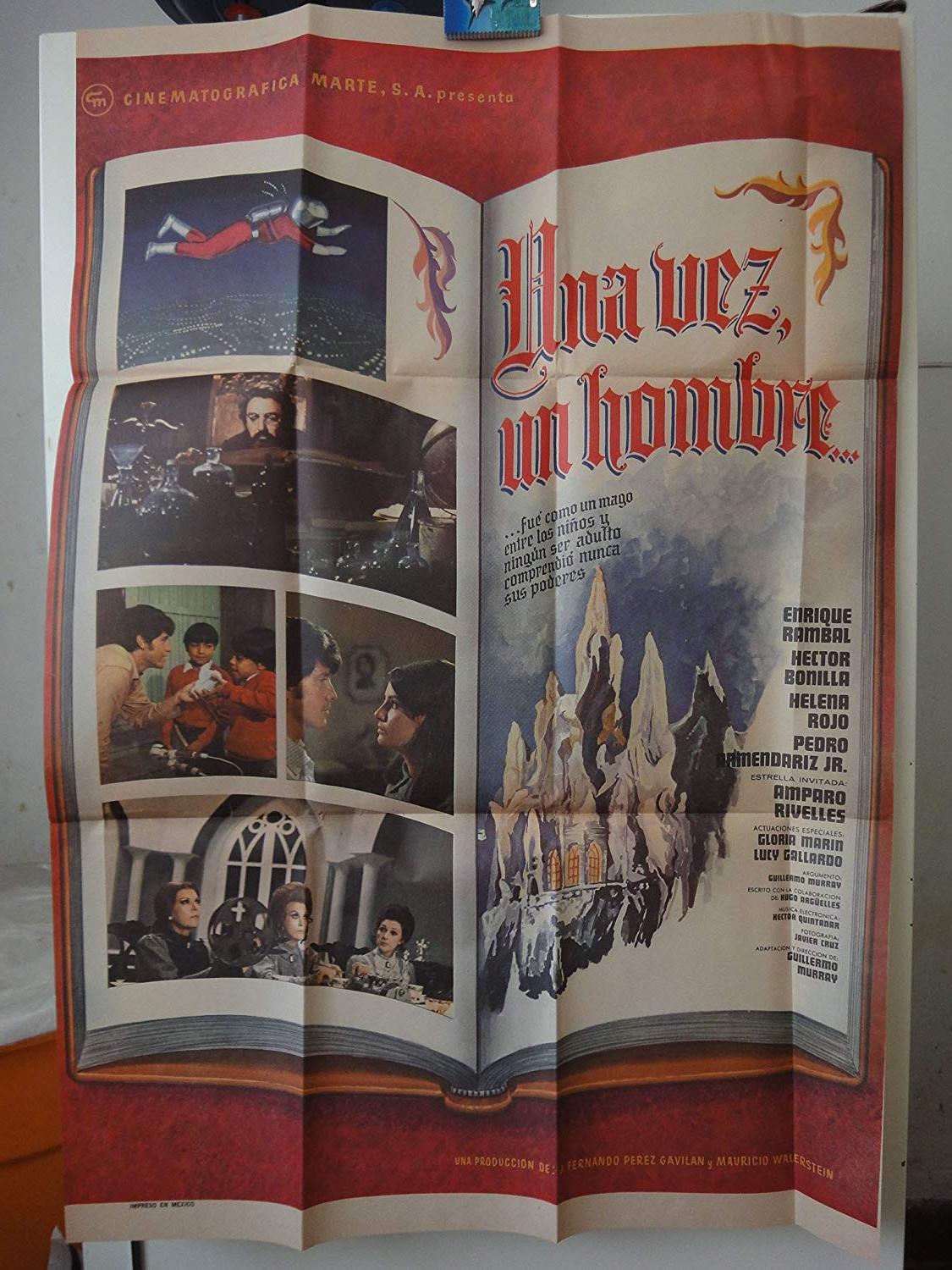 11
Pre-90s anime with a red-haired man in an outer space war shot at the ending
8
Movie from the 1960's where aliens are seen only through glasses
14
Movie about astronauts returning to a post-apocalyptic Earth and starting to fight each other
7
Female robot/android self aware movie, unreleased as of 2016-06-15
7
Alien invasion film with SFX: electricity arcing between model saucer and model Earth
6
Movie about a boy who enters a fantasy world from a basement
6
Kids' fantasy movie from the 80s or 90s?
9
Film that begins with spaceship combat seen from a cockpit or control room
21
Movie about two children who discover an alien stranded in an old English-style village