Why was Haldir in command of the Rivendell army? [duplicate]

Soon after, however, a large group of the Elves of Lórien join the defences. Elrond, at the prompting of Galadriel, sends the Elves under the command of Haldir of Lórien to reinforce the defence of the keep.

Haldir is clearly some kind of a Captain or a commander under Galadriel, not Elrond. 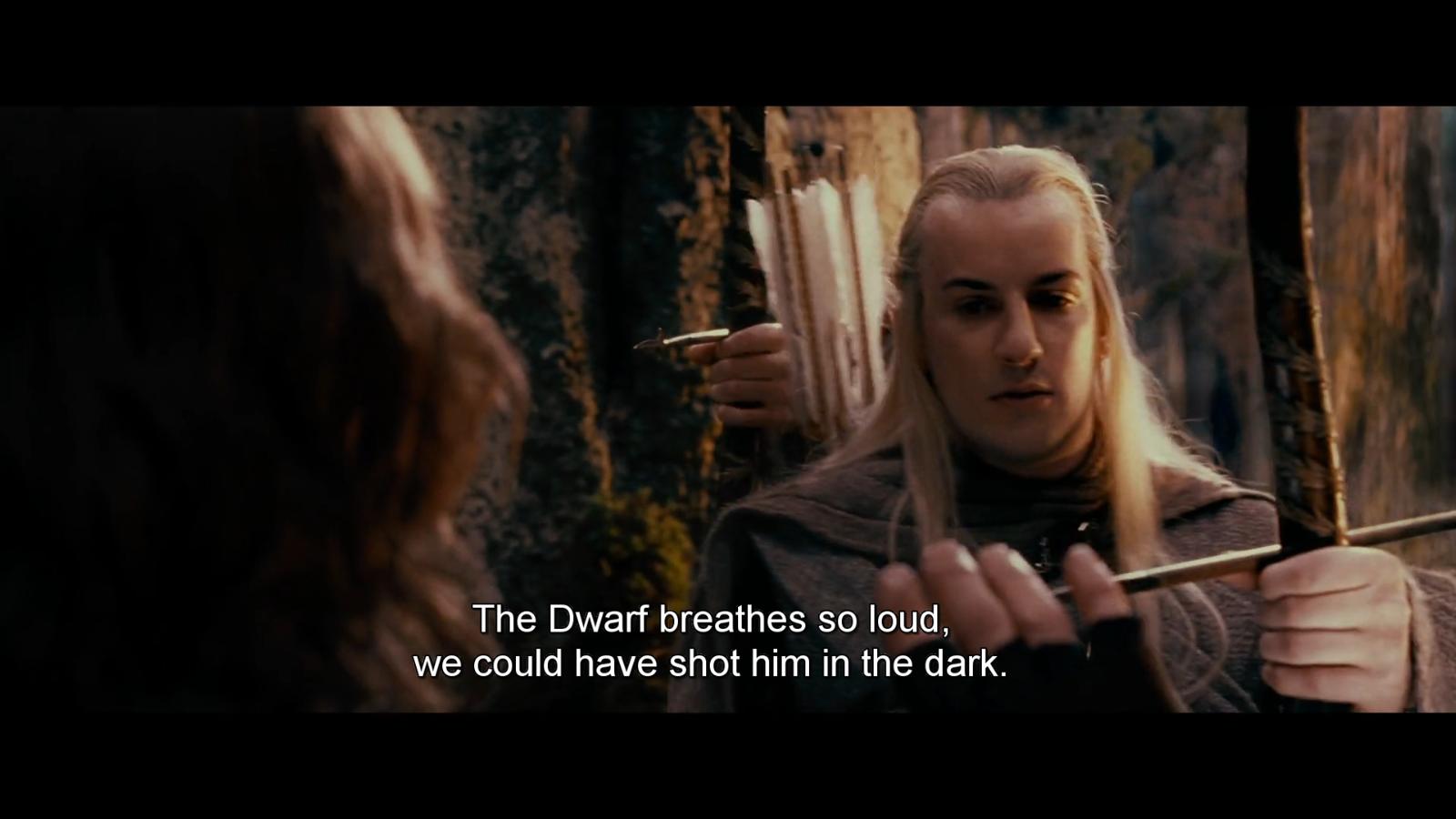 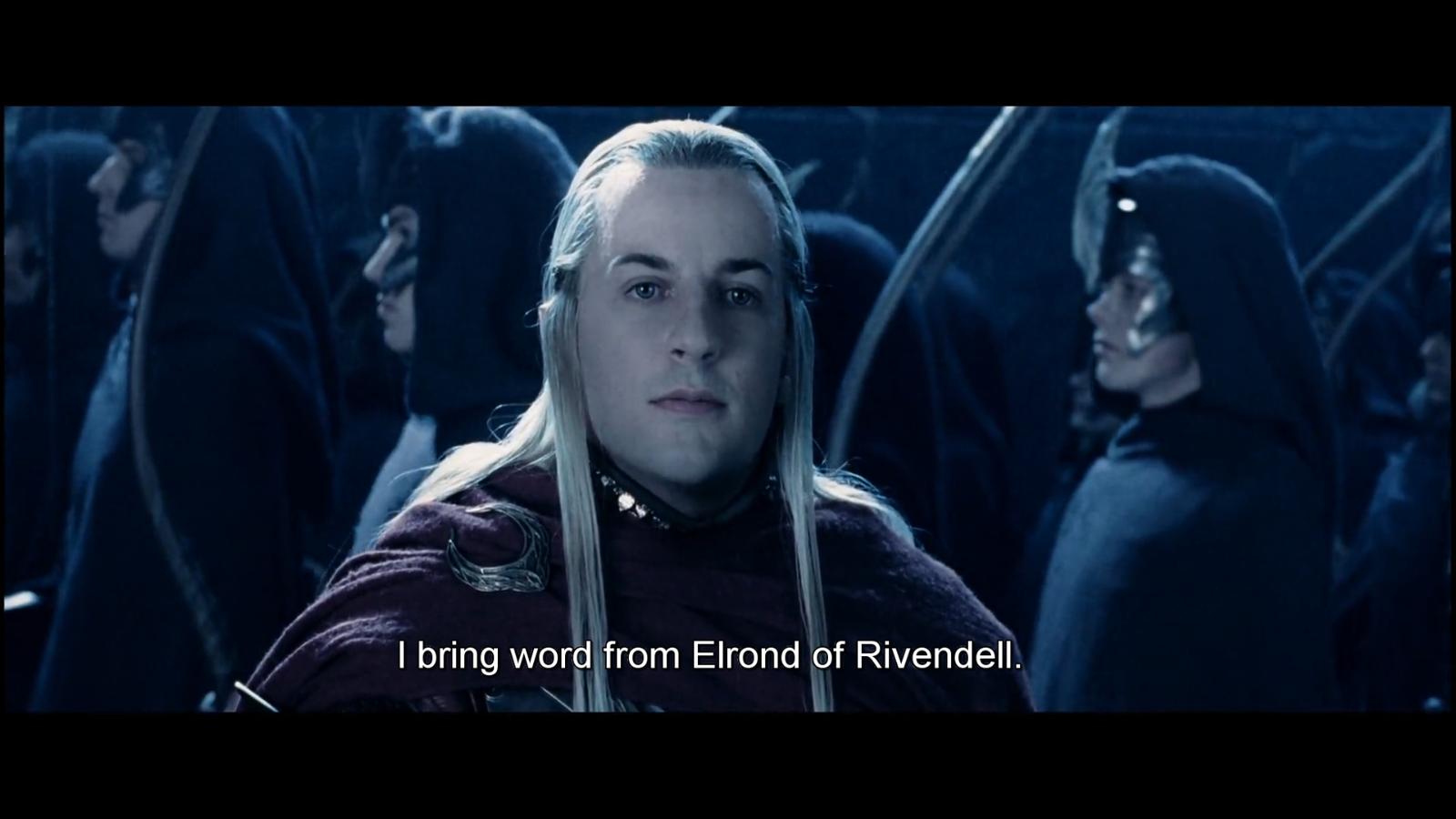 I only noticed this after my 10th viewing of The Two Towers so a few questions came to my mind:

In the books the Elves of Lorien (and the Woodland Realm) were too busy defending their own borders, and other Elves would be too far away (Lindon and Rivendell) or too few (Rivendell again) to intervene. So none of them were in a position to help Rohan, or anyone else.

"But there are some of us still who go abroad for the gathering of news and the watching of our enemies, and they speak the languages of other lands. I am one. Haldir is my name."
-- Haldir in The Fellowship of the Ring, Book II, Chp. 6 "Lothlórien"

It's plausible that Elrond supplied the troops but wisely placed them under Haldir's command:

A side note: when Haldir states he brings "word from Elrond of Rivendell" that doesn't mean he personally spoke with Elrond. Whoever marched the detachment from Rivendell could have served as the courier to Haldir (or Galadriel herself, since she and Elrond communicate telepathically). When he arrives at Helm's Deep, Haldir relays the message to Aragorn as the latest link in the chain, but not necessarily the only one.

So there you go: Haldir knows the land, the language and the leader. Makes perfect strategic sense for him to command.

42
What is Elrond's position/status, as compared to Galadriel's?

37
Why did Boromir take so long to reach Rivendell?
30
Why was a fox able to think about the hobbits on the road to Rivendell?
6
Why was Frodo not allowed to wear the Ring before Rivendell but was allowed after?
16
How did Saruman's army reach Helm's Deep so quickly?
42
What is Elrond's position/status, as compared to Galadriel's?
10
Why did it take Gondor and Rivendell so long to send aid to Arnor?
4
Why didn't Elrond use the army of the undead at the end of The Two Towers?
12
Why did it take less time to go from Rivendell to the Shire than it did to go from the Shire to Rivendell?
34
Why was Boromir sent alone to Rivendell?
2
Were Malgalad/Amdír and Oropher both slain in the Battle of Dagorlad, or in two separate incidents?