Inspiration for the Dementors

Are there any classical analogues to the dementors in the Harry Potter franchise?

Many of the creatures that inhabit J.K. Rowling's world of Harry Potter and hogwarts are taken directly from classical folklore and mythology. Examples would be giants, centaurs, even boggarts. So I was curious if there were any related creatures to the dementors.

In other words, are there any classical mythological creatures (from any culture) that are associated with "eating souls" or spirits?

Out-of-universe, Dementors were an avatar for Depression:

Winfrey: So you became depressed after your mother died?

Rowling: Yes, but I think it was a kind of delayed – I think I had tendencies toward depression from quite young. It became really acute when I was sort of twenty-five to twenty-eight was a dark time. It’s that absence of feeling – and it’s even the absence of hope that you can feel better. And it’s so difficult to describe to someone who’s never been there because it’s not sadness. Sadness is – I know sadness – sadness is not a bad thing. You know? To cry and to feel. But it’s that cold absence of feeling – that really hollowed-out feeling. That’s what the Dementors are. And it was because of my daughter that I went and got help.

(Interview here; quote is from the end of section 4)

Their form is very similar to any number of generic things - ghosts, wraiths, that thing from Scream - but if you want to tie them to a classical cause, you have to step outside classical creatures and take them as an allegory for Depression.

Dementors are written as an embodiment of depression, with their appearance taken from a dream that Rowling had as a child

Simon Armitage: Like everybody else in this world you've had a life of ups and downs and you know as writers we know that life brings sorrows as as well as joys. Literary commentators are always keen to read biography into fiction, so when it's said for example that the dementors are a metaphor for depression, is that something that you accept? Were you deliberately trying to engineer plots that at some level would discuss you in your life or did that come as a revelation afterwards?

J.K. Rowling: Well it's interesting you say the dementors because the answer is 50/50. I consciously set out to embody depression. Not because I was trying to tell the world that I was depressed. Not because I was trying to write biography. But because we do draw on our own experiences and my experience of depression was was a very bad one as it is for everyone who suffers from it. But at the same time it is cathartic to take those things and turn them into fiction - you know I wasn't talking about someone being literally depressed, I was turning depression into a creature. - So that was very satisfying. At the same time I realized subsequently, that their appearance owed everything to a dream I'd had when I was a child that suddenly came back to me. Now I'd remembered the dream and I obviously knew exactly what the dementors looked like, but it was- I don't even remember how long it was but it might have been a couple of years before it suddenly clicked and I thought "that's that dream that's why the dementors look the way they look." And I had a dream when I was a child that I was hiding from a creature that looked just like a dementor, the empty black cloak and the withered hand and it was sort of drifting towards me it didn't seem to have feet and I was terrified and I woke up.
J.K. Rowling w/ Simon Armitage on The Poet Laureate..., BBC Website, Extended Version (24 July 2021) [46:06 - 48:02] 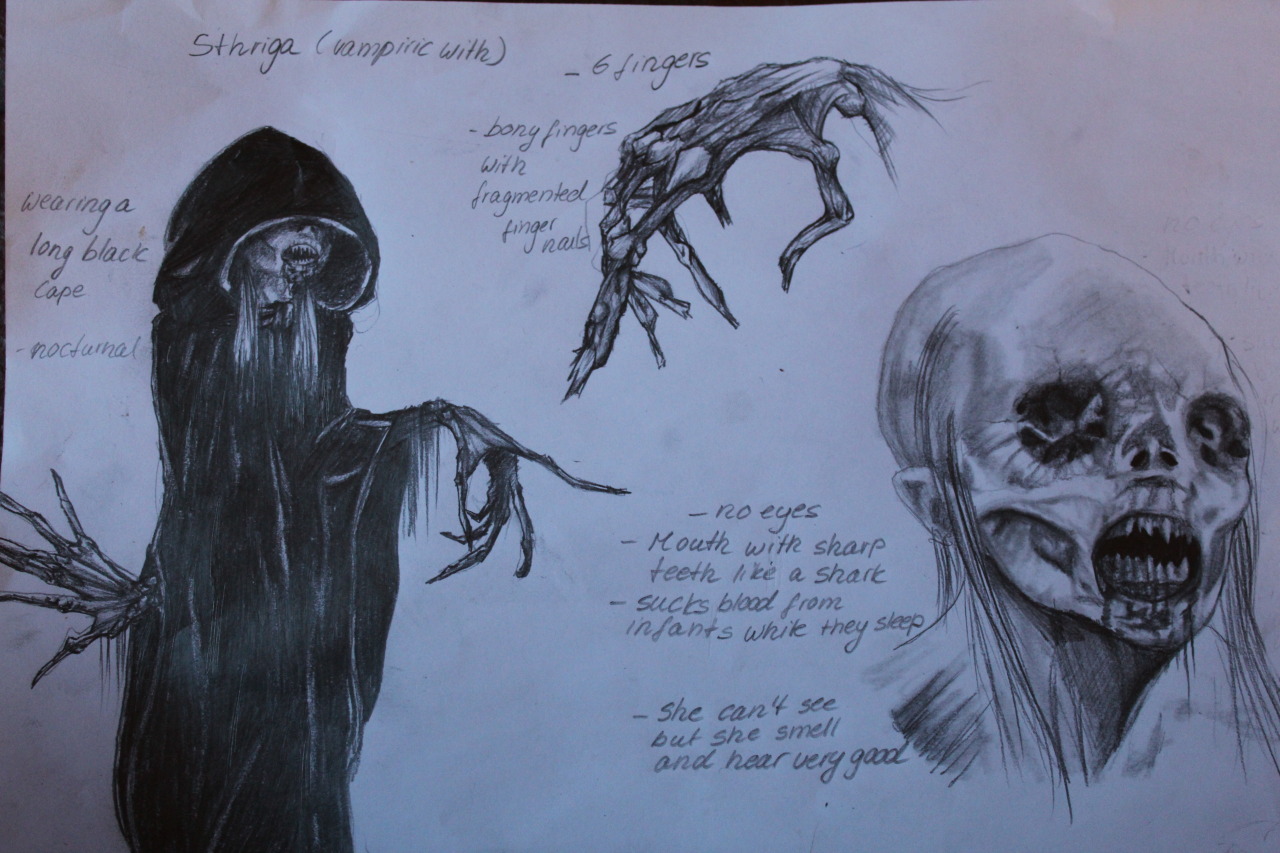 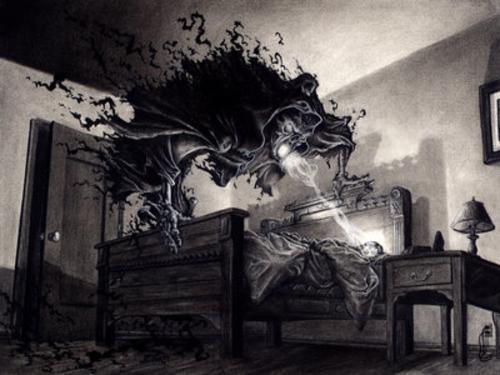 Not the answer you're looking for? Browse other questions tagged harry-potter inspiration mythology dementors or ask your own question.

41
What happened to Umbridge when she was carried into the forest by the centaurs?
10
Were there more “out-of-universe” or “JKR-made-up” magical creatures in Harry Potter universe?
29
Do vampires exist in the Potterverse?
22
Are House Elves biologically compatible with humans?
6
How did the Dementors guard Azkaban?
0
Why didn't Voldemort's soul attach to any other living thing except Harry?
8
Why are dementors natural allies of Voldemort?
18
Do Muggles, squibs or Inferi have souls just like wizards?
12
Did vampires ever fight for Voldemort?
4
Did Muggles and Wizards Ever Co-Exist?