What would happen if Superman was bitten by a vampire?

Does being bit by a vampire affect Superman? If yes, how, and to what extent? If no, then why?

Superman has faced off against vampires on a number of occasions, and bested them because he is immune to magic Superman.

He was in fact was once bitten by Dracula. But because the Man of Steel is fueled by the sun, Dracula immediately exploded. 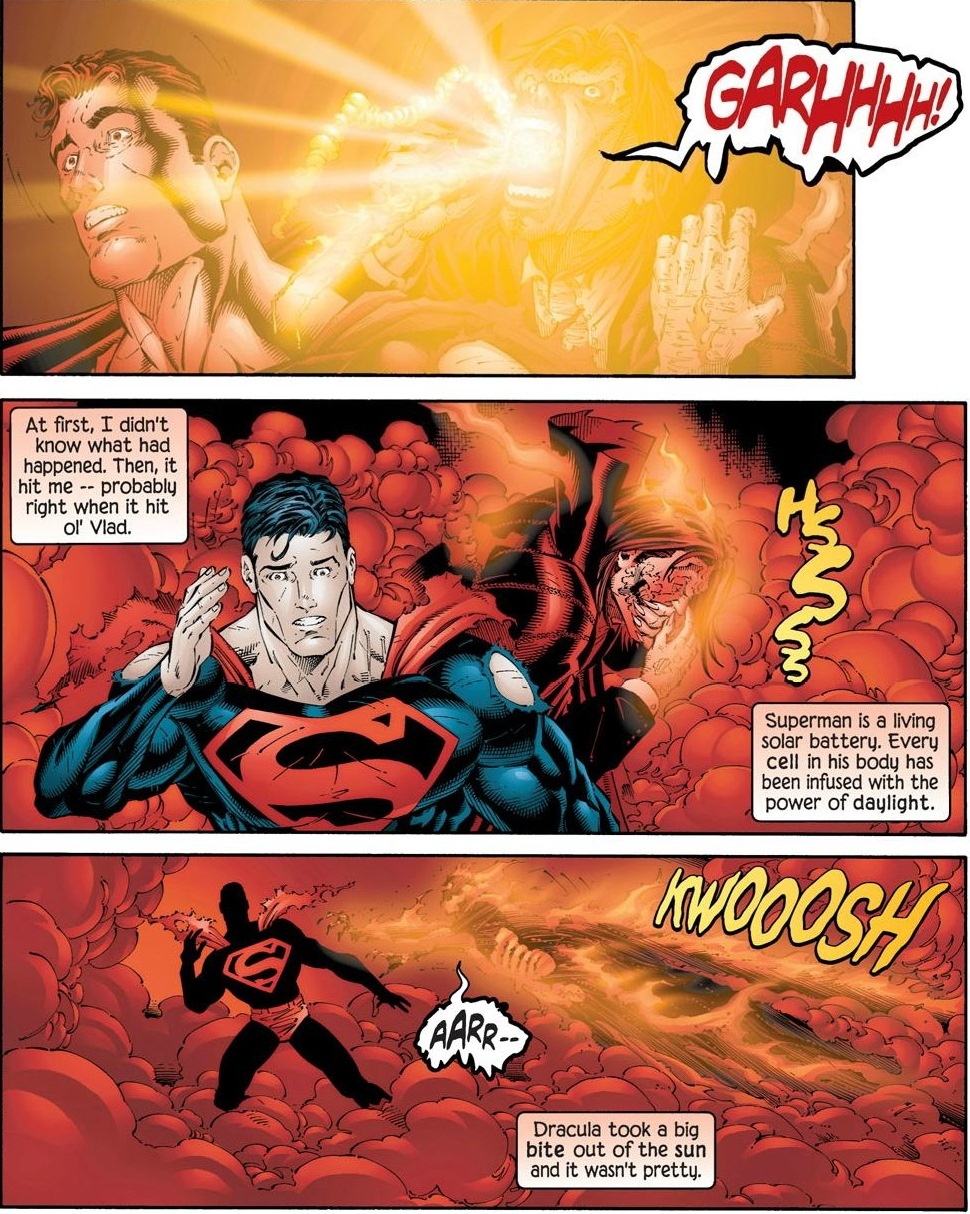 However, quite recently he had another run in with Dracula:

while Superman’s blood was inedible, sucking it did allow Crucifer to gain control over the Man of Steel. Crucifer now had a Kryptonian bodyguard who did anything that was asked of him. 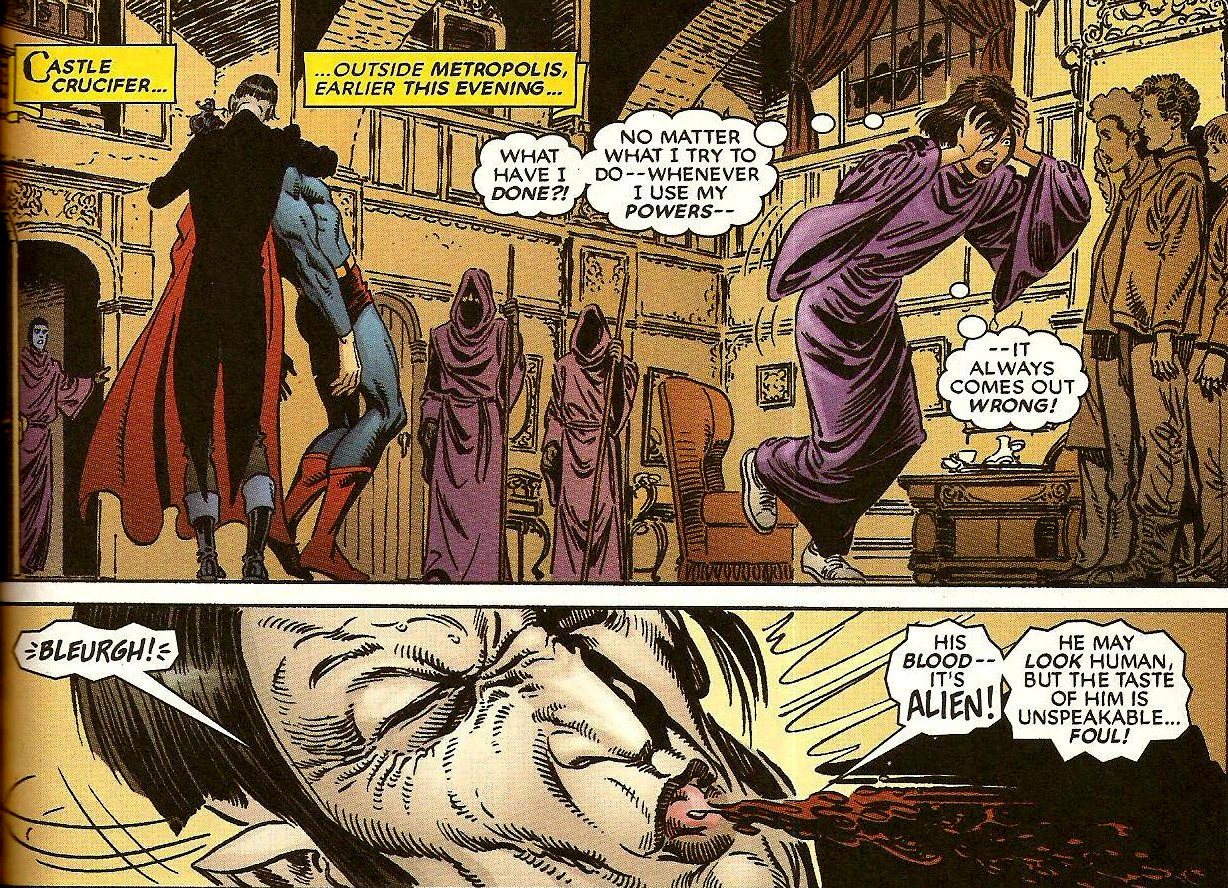 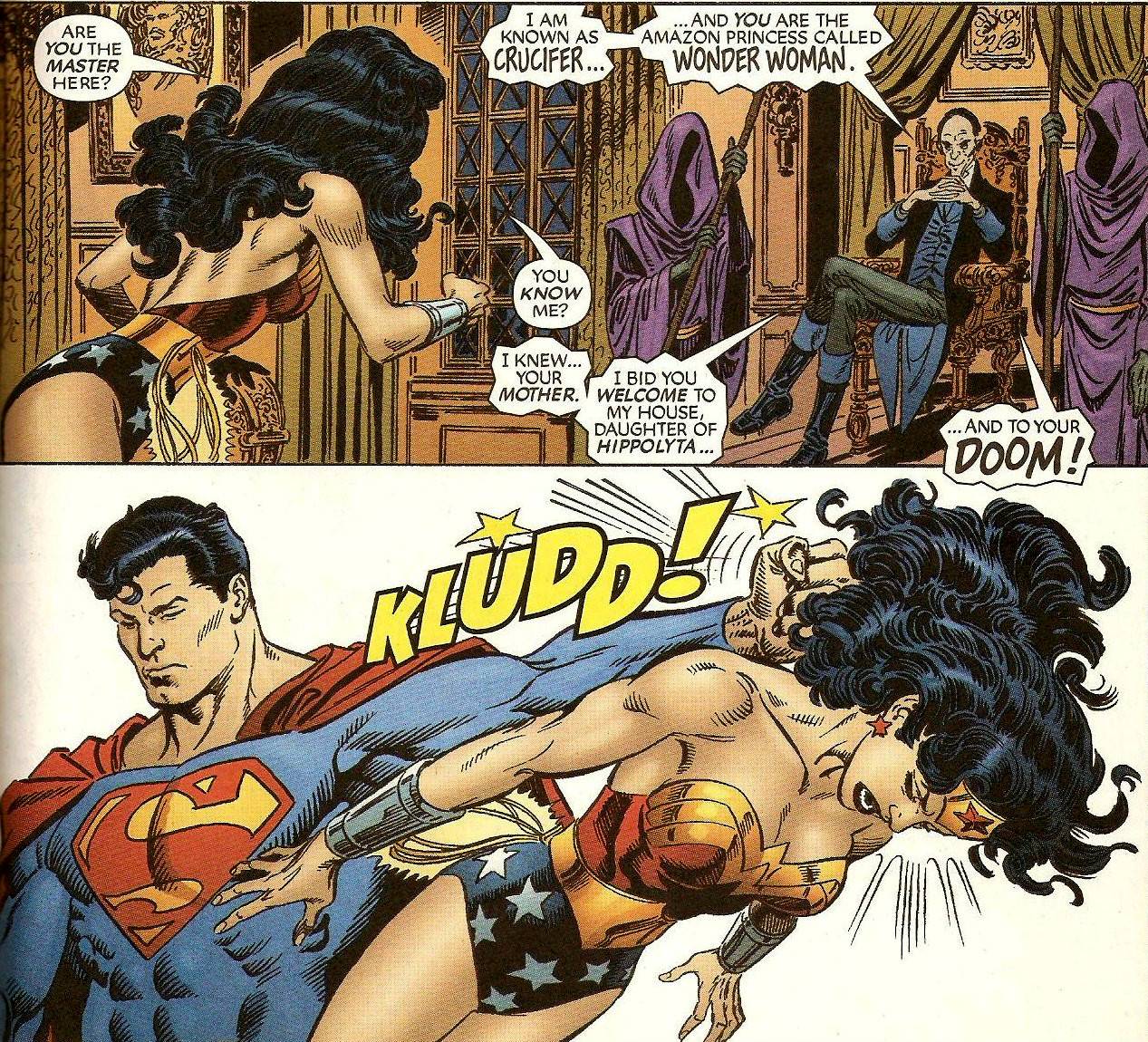 But again, he was able to break free, before breaking Dracula. 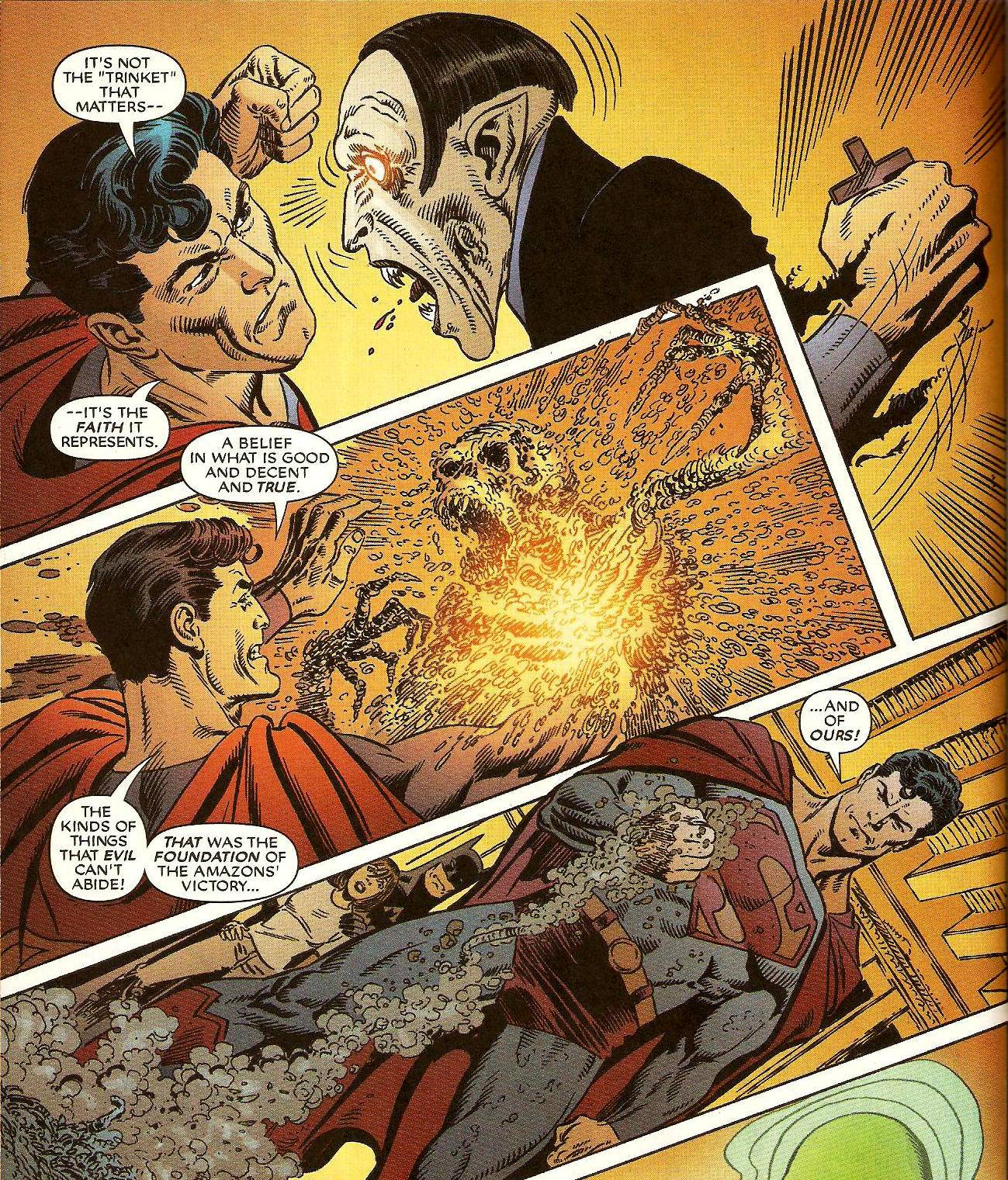 It has happened before - check Superman vs vampires It was in times when vampires were great dark anti-heroes not sparkling fanservice teenagers.

First of all vampire CAN bite superman because magic. By that I mean vampires have magic powers which is strong enough to go through Man of Steel bullet-proof skin. Now, depending from the story:

Not the answer you're looking for? Browse other questions tagged dc superman vampire or ask your own question.

5
What would happen to Superman after a Kryptonite injection?
4
What would happen if a female vampire hybrid was bitten?
6
What does Superman have to do to maintain Kandor's vitality while he searches for a way to restore the city?
2
What exactly is Mongul from (pre-Crisis) Superman comics, and is he stronger than Superman?
3
What reading order would get a comic newbie into Superman Rebirth?
9
In what animated show was Superman banished to a mirror dimension?