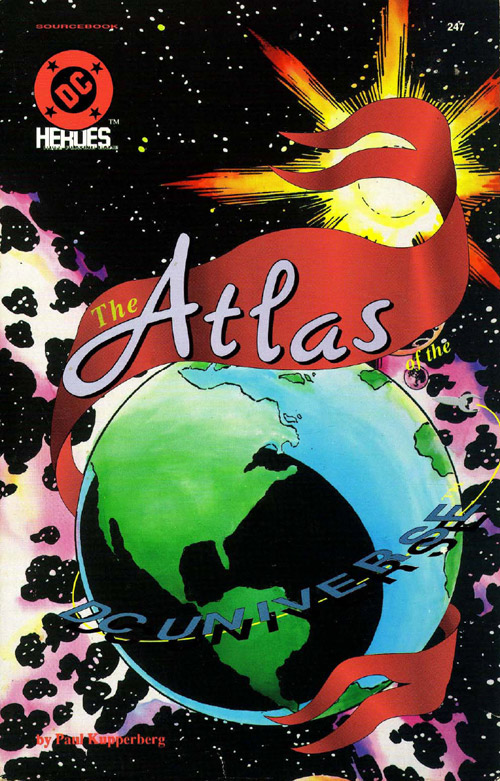 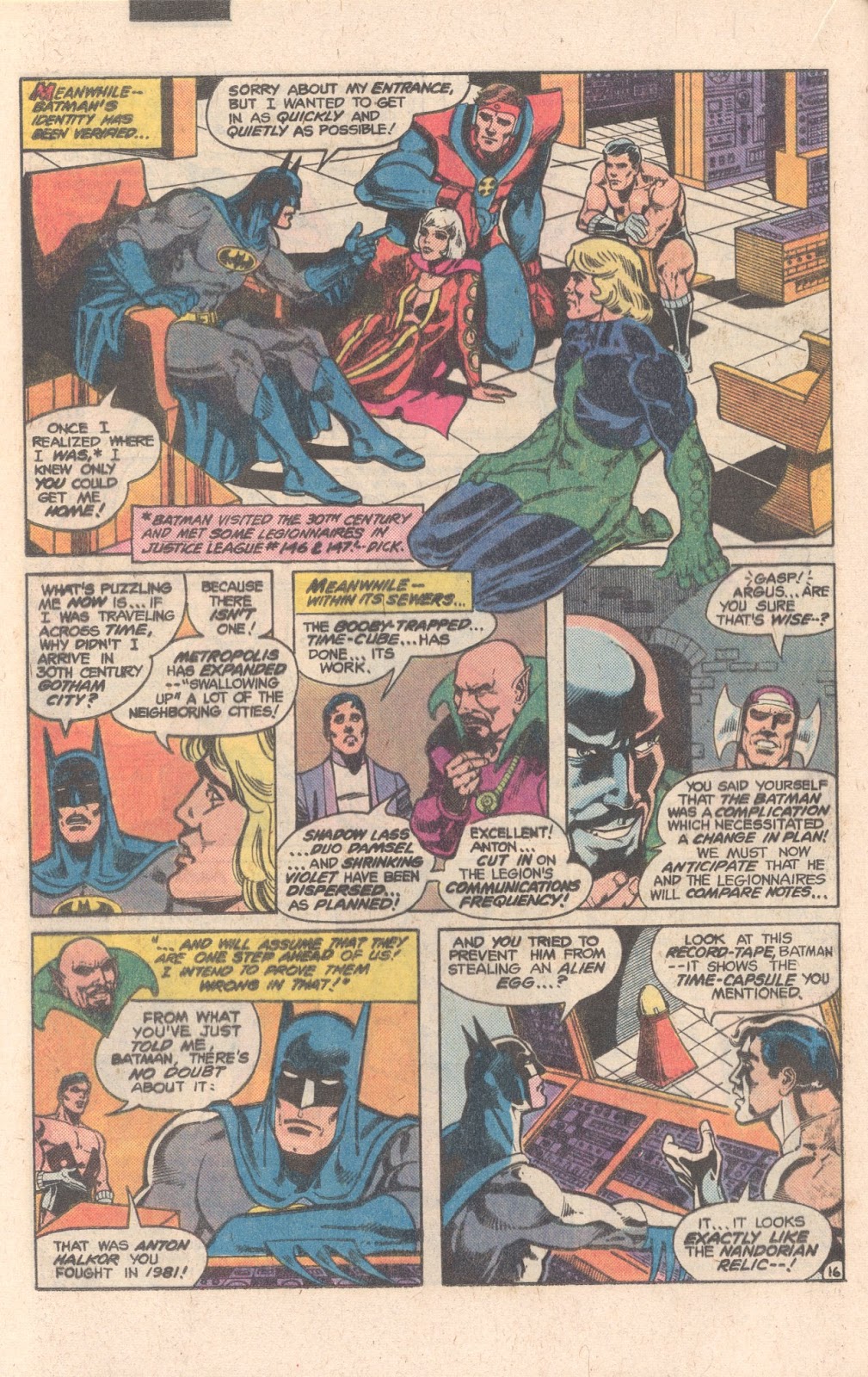 1
In Batman v Superman, why can Lois see Gotham City from Metropolis?
51
Where is Gotham City located?
12
Can we deduce the location of Metropolis by where the World Engine landed in the Indian Ocean?

20
Why are Superman and Batman against each other?
8
Is this scene from Batman v Superman trailer from comics?
20
What is Lex Luthor referencing in the Batman vs Superman: Dawn of Justice trailer?
10
Why Superman was not affected by kryptonite in this scene?
8
Does Lex Luthor know Batman's identity?
10
In "Batman v. Superman: Dawn of Justice", how long has Batman been active?
12
Why did this symbol/pattern appear to Batman in Gotham?