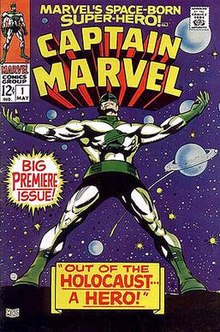 A consort of his, Carol Danvers, eventually became half Kree and gained powers similar to his. When Mar-Vell left Earth, Carol began to call herself Ms Marvel and became a hero in her own right. Eventually she took the title of Captain Marvel. The Danvers work makes up most of the comics under the name. 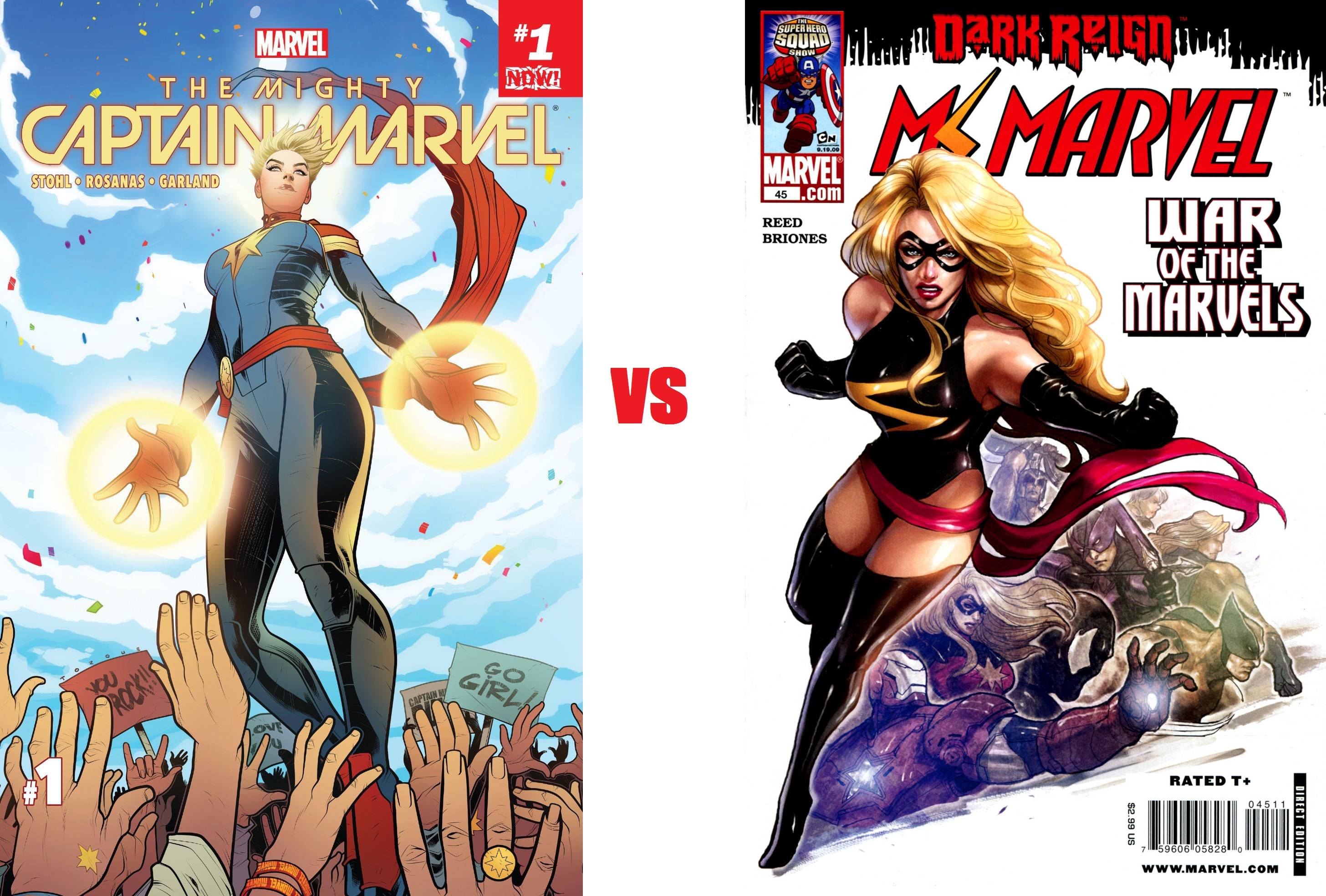 If Captain Marvel (MCU) were to have a child with a human male, would the child be human or Kree?

How did Captain Marvel do this without dying?

Why can Carol Danvers change her suit colours in the first place?