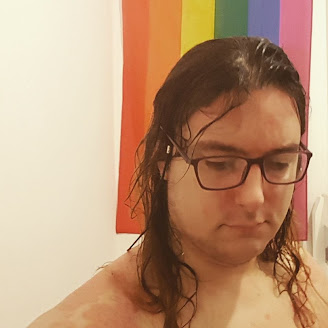 I've been working as a programmer for twenty years, and coding as an amateur for ten years before that. In professional employment I've worked for several mental health and social justice nonprofits, and I was on the prerelease team which built the Nokia N900. As a volunteer I've written the "Gnusto" engine (compiling Z-machine bytecode to JavaScript), and the social network tracker "Joule" (now defunct), and I was the primary maintainer for Gnome's window manager for several years. And as a teenager I co-wrote two graphical adventure games, "Denarius Avaricius Sextus" and "Lord Avalot d'Argent".

I'm fascinated by alphabets, and by the idea of representation. I have a first-class BSc in computer science from the University of Hertfordshire. I ran the campaign to get Alan Turing on the ten pound note. And I write poetry, and fairly often it gets published.

All Questions Answers
Votes Newest
12 At the start of Ursula Le Guin's “The Tombs of Atuan”, who was the figure in black? May 30