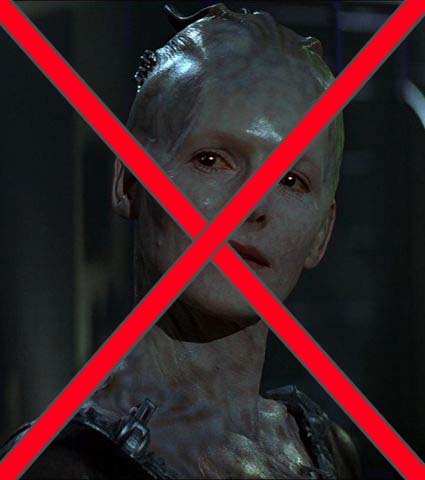 StarTrek:The Next Generation enthusiast. Love the series, hate the films. In denial about a certain android's death.

Fanfiction writer. Autistic (Asperger's). I like comics but don't actually read a lot of them. I also like some films from the Marvel Cinematic Universe and the X-Men film verse. I love cats, fictional artificial life-forms and everything that shapeshifts.

Most things Sci-Fi, Fantasy and Fan-Art will also capture my interest.

All Questions Answers
Votes Newest
5 In Star Trek TNG, why does everyone have plants at the head of their beds? Jan 3 '16
4 Where did Ultron come from in the 2012 Avengers Assemble cartoon? Nov 29 '17