Why is Voldemort the only Dark Wizard we know who tried to rule the world?

In the books we read about marvellous feats of dark magic done by powerful Dark Wizards other than Voldemort - like the deeds of Herpo the Foul, who created Horcruxes, or Salazar Slytherin, who made the Chamber of Secrets.

So we know there were other Dark Wizards of great power.

Is there any evidence that they tried to conquer the world?

If not, why wouldn't they try? Or why would these attempts be concealed?

harry-potter voldemort
Share
Improve this question
edited May 18 '18 at 8:48

Dark Lord Voldemort was not only Dark Wizard who tried to conquer the Earth. As mentioned above, Gellert Grindelwald was considered one of the most powerful Dark Wizards of all time, second only to Tom Marvolo Riddle (later known as Lord Voldemort). 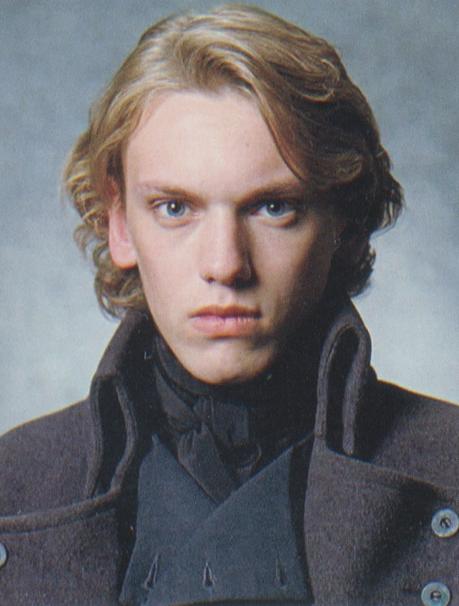 "In a list of Most Dangerous Dark Wizards of All Time, he'd miss out on the top spot only because You-Know-Who arrived, a generation later, to steal his crown."
— a line from The Life and Lies of Albus Dumbledore about Grindelwald

"For the Greater Good" is a phrase that Gellert Grindelwald used to justify his horrific actions in the global wizarding war of the 1940s and it was engraved over the entrance of Nurmengard, the prison he constructed to house those who opposed him.

The global wizarding war was a wizarding conflict fought in continental Europe ending in 1945; the common name for it is unknown. It was started by the Dark wizard Gellert Grindelwald and his followers with the intentions of toppling the European Ministries of Magic, replacing them with a Wizarding empire that would control the entire wizarding population of Earth and enslave the Muggles for their long ago crimes against wizardkind.-Harry Potter wiki

There are also many Dark Wizards who have not been stated to have attempted world domination but, given their short biographies, it is very likely they tried.

You can look at some other Dark Wizards in the Harry Potter universe here.

There might be others who tried that we haven’t heard about.

Presuming there have been wizards for at least at long as there have been Muggles, there would be very many wizards that existed in times gone by. We know for sure that wizards existed in 382 BC, since Ollivanders was making wands since then.

“The last shop was narrow and shabby. Peeling gold letters over the door read Ollivanders: Makers of Fine Wands since 382 BC. A single wand lay on a faded purple cushion in the dusty window.”
- Harry Potter and the Philosopher's Stone, Chapter 5 (Diagon Alley)

While we do learn some things about a few historical wizards, they’re not the only famous wizards who existed in history - with several centuries of wizards in history, there are almost certainly more than the ones mentioned in the books. In addition, we don’t know the whole stories of the historical wizards who are mentioned in the books - some of them may have tried to conquer the world, and it just wasn’t mentioned. It’s not that these tries were necessarily concealed, we just don’t learn what every wizard in history did.

We do know that one wizard, Grindelwald, did have a similar plan.

We do know of one wizard who had a similar plan to the Dark Lord, intending to subjugate Muggles and establish wizarding rule worldwide - Gellert Grindelwald. Dumbledore, who at first developed these plans with Grindelwald, implies it’s a worldwide revolution they were planning.

“Grindelwald. You cannot imagine how his ideas caught me, Harry, inflamed me. Muggles forced into subservience. We wizards triumphant. Grindelwald and I, the glorious young leaders of the revolution.”
- Harry Potter and the Deathly Hallows, Chapter 35 (King’s Cross)

Dumbledore’s brother Aberforth, who was around the two of them when they were planning this, also indicates Grindelwald’s plans were intended to eventually be worldwide.

“Grindelwald didn’t like that at all. He got angry. He told me what a stupid little boy I was, trying to stand in the way of him and my brilliant brother … didn’t I understand, my poor sister wouldn’t have to be hidden once they’d changed the world, and led the wizards out of hiding, and taught the Muggles their place?”
- Harry Potter and the Deathly Hallows, Chapter 28 (The Missing Mirror)

Grindelwald lived in a close enough time frame to the Dark Lord that the Dark Lord was actually the one who killed him - and he had similar plans to take over the world and establish wizards as rulers over Muggles. In previous centuries, it’s likely there were others who tried as well.