Why didn't The Hound leave Arya Stark at The Eyrie?

Even though they learned of the death of her aunt, surely there would still be someone there that could pay a small ransom. Both The Hound & Arya, and Sansa & Lord Baelish would recognize each other. At the very least, Arya would be safe, and The Hound would no longer need to feed or protect her. Later, The Hound told Brienne of Tarth that there is no safe place left for Arya, so why would he take her away from The Eyrie? They could have at least gotten food or rest, which would allow Arya to meet her sister Sansa, and likely cause her to stay for good. I'm referring to the TV show. 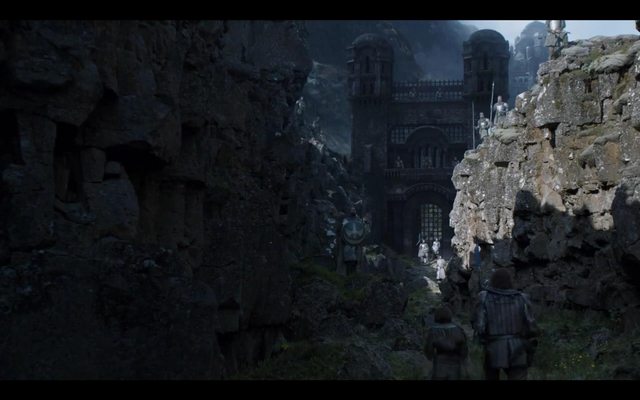 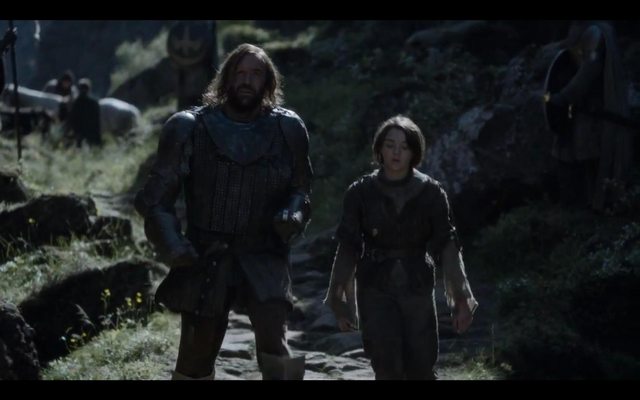 There are two reasons:

Furthermore, he doesn't go to the Riverlands and tries to sell her off there, because it was sieged at the time, so nobody could be distracted by a ransom.

43
What is Petyr Baelish's endgame with Sansa?
25
Why didn't Sansa leave with the Hound?
31
Are all of the Stark children actual or potential Wargs?
7
Why didn't Brienne of Tarth give the wolf bread to Arya Stark?
2
What conditions are allowed for a decree of legitimisation or inheritance?
19
Why didn't Jaime Lannister tell everyone about Aerys's wildfire plans?
10
How did Jon Snow know about Lady and Nymeria?
11
What did Varys mean by 'I did what I did for the good of the realm'?