Which book was Harley Quinn reading at the end?

At the end of Suicide Squad (2016), Harley Quinn was seen reading a book in the cell. Which book was it?

Looks like it's Between the Sheets by Molly O'Keefe

Going off this photo: 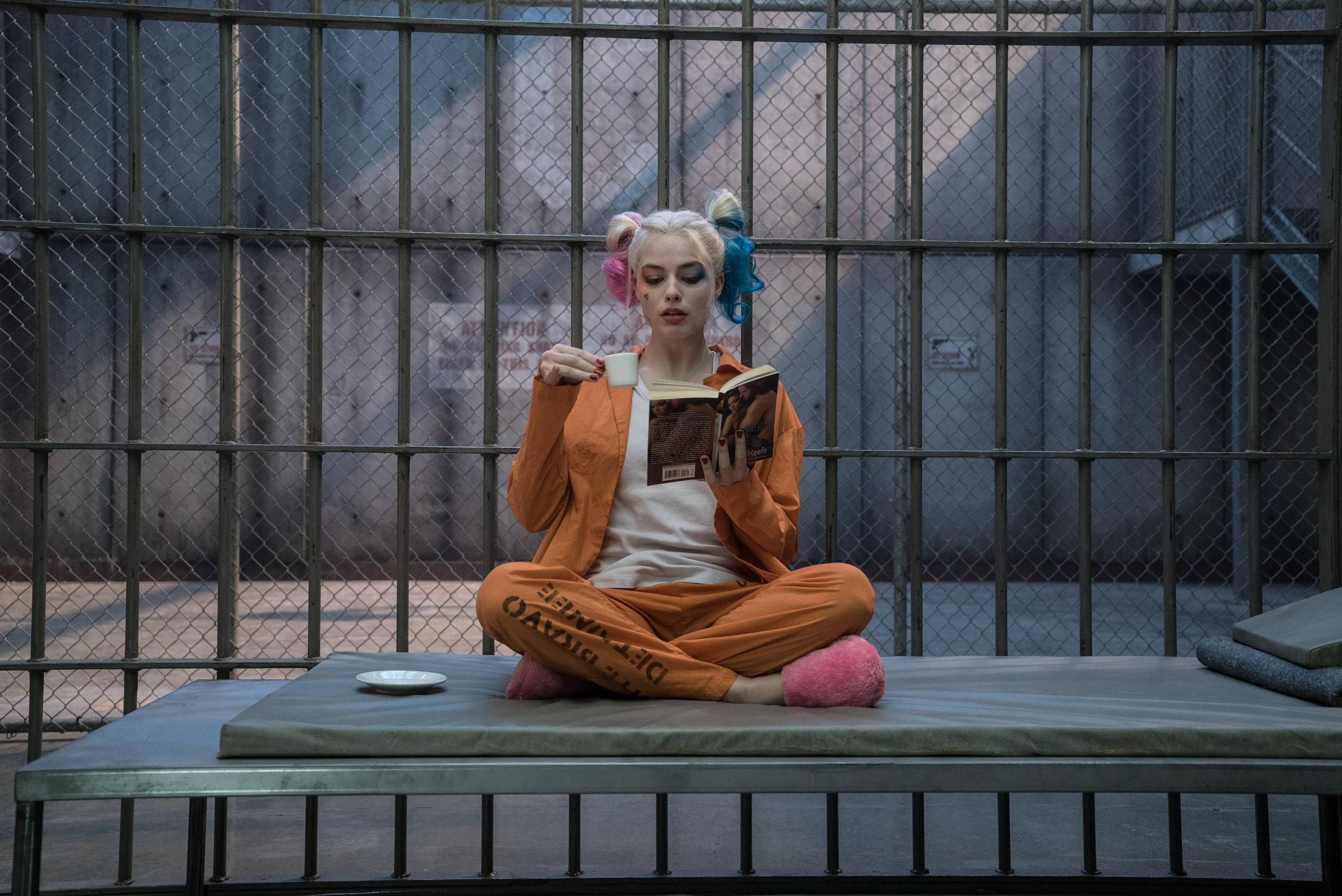 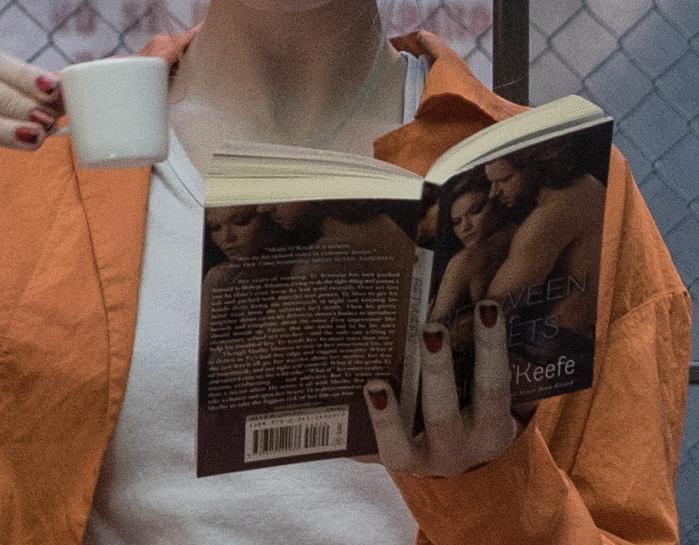 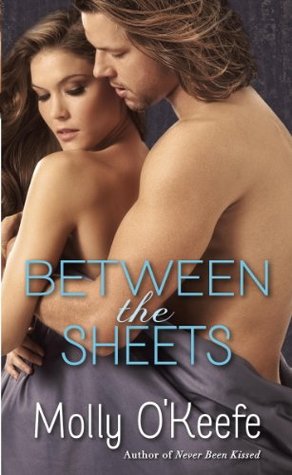 Here is an article from bustle.com (Thanks Valorum) that explains the Molly O'Keefe had no clue her book was in the movie

No one in my circle knew. Whatever agreements were signed happened way over all of our heads.

Everyone wondered how I didn’t know. It seemed like the kind of thing someone would tell a girl. Hey, just a head’s up, we’re going to put the cover of your book in the biggest blockbuster of the summer! But the truth is, the book cover image is owned by Random House. And it being in the movie really has nothing to do with me. Maybe it was a random selection.

But the choice of Between The Sheets is perfect — not just because it’s a romance novel and Harley is dangerously, next-level romantic. But it’s also a romance novel about people working hard to be better together. Wyatt and Shelby, the main characters in Between The Sheets, both have trauma in their lives. Wyatt, in particular, has pulled himself together after a series of criminal choices. He is getting used to a quieter life – one he never thought he would have. Deeply ironic, yes.

But I love the image of the insane and violent and abused Harley reading an angsty domestic romance about two people trying to work it out. Above all things, Between The Sheets is about hope. Hope that you can get better than what you had, hope that you can be loved the way that you deserve to be loved.

Harley – who has not had a healthy romance with The Joker — needs some of that hope. And the look on her face as she’s reading Between The Sheets would indicate she’s really trying to absorb that message.

Not the answer you're looking for? Browse other questions tagged dc dc-extended-universe suicide-squad-2016 or ask your own question.