It's a short novella, I think, something Scandinavian (i.e. Swedish, Danish, or something like that, but I'm not really sure) from 1980s (or maybe even 1970s) Russian translation.

There's an outbreak of a disease where people become extremely violent in the affected area. Some (few?) are unaffected, but must run from the infected who attack them.

A narrator goes into the area (is sent into it, to investigate?). After some running about he meets doctors, who turn out to be the worst -- they pretend to help people but in fact put them to sleep and take all their blood out.

Turns out the disease makes human blood clot inside the veins, so they do transfusions to themselves every few hours and must have new subjects all the time.

In the story's end it is revealed that the outbreak was actually started by a governmental experiment by accident, when some infected postal stamps were sold in certain areas. The idea being that people would moisten the stamps with their tongues before putting the stamps on envelopes, and that was the way the agent was introduced into their bloodstream which was thought to be -- don't remember, but say, beneficial in some way even, maybe.

This is Stålsprånget (1968) by Swedish writer Per Wahlöö, who is best known for his crime novels with co-author Maj Sjöwall . I read it in Danish as a teen.

Chief Inspector Jensen has been away from Sweden for some while to get a liver transplant. While he is away, uncontrollable outbreaks of violence ravage the country, and the exile government in Denmark sends him to investigate. It eventually turns out that the government feared to lose the next election because a lot of voters wouldn't bother to vote even though they sympathized with the governing party. Hence, they released some kind of compound, that experiments had shown made people more passionate about everything, in the hope that it would get the lazy voters off the couch. What could possibly go wrong...?

There is an English language version called The Steel Spring (a literal translation of the Swedish title). 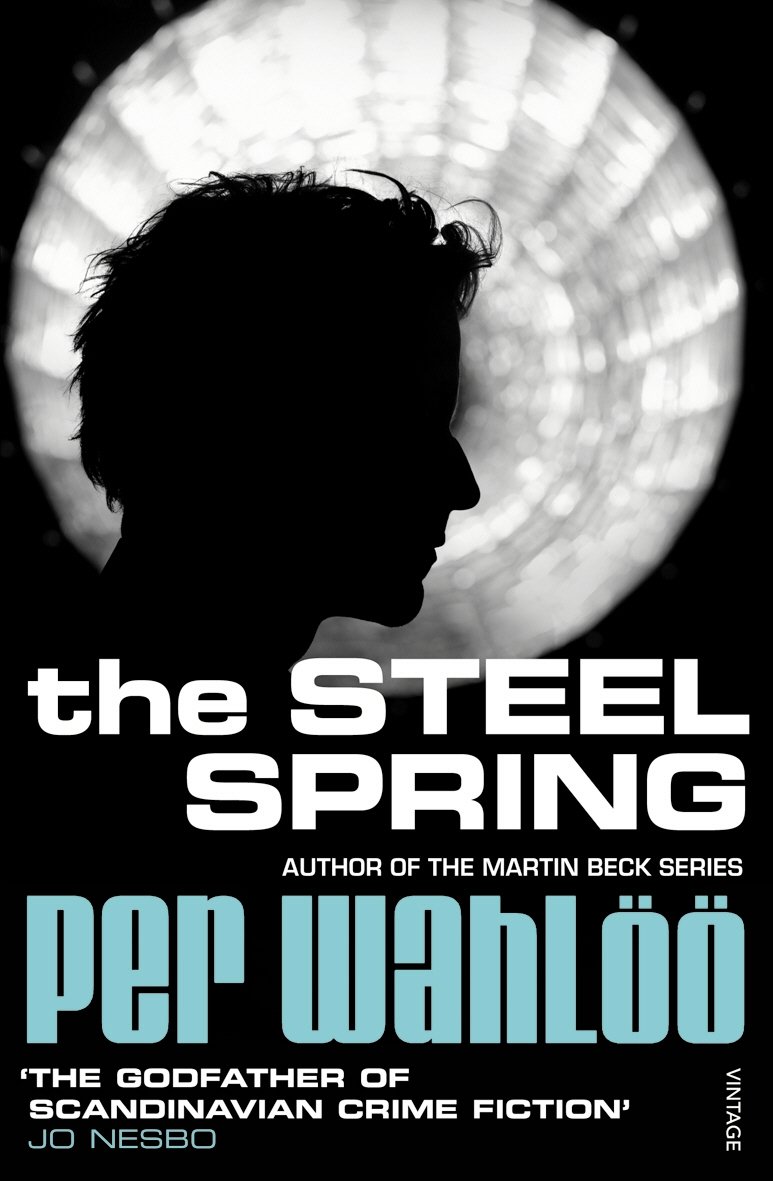 The story starts with a heat wave and flooding. People in different refugee camps notice helicopters fly overhead. Some people are darted. Within days, people who survived the attack become violent.

10
Book where teen wakes up to find he's alone in a major city; turns out he's part of a strange psychological experiment on another planet
10
Short story: hunter hired to kill last of a "pest species" which turns out to be sentient
24
Sci-fi story I read decades ago: young tenants in an apartment which turns out to be a trap
5
1950s-1979 young adult novel about a boy traveling through world which turns out to be a spaceship
12
Movie from the 80's/90's with a deadly virus that makes people spew virulent goo
11
Movie about two cops investigating and fighting with green-blooded, zombie-like people with superpowers