Manga about protagonist (male, high schooler) who died in road accident and wandering as ghost at his school

I need identification for manga with following description.

This is relatively recent manga with common (modern) art-style.

The protagonist (male) in the story has a childhood friend (female) and they go to same school. On the way (or near) to their school, there is a haunted road crossing. A long time ago, someone was died there (at least one girl). Soon protagonist also dies at the same crossing and becomes a ghost. At first, the protagonist seems not to believe that he already died. He still goes to school and sits at his own desk. But eventually he realizes that he is already dead, but he is still wandering at his school anyway.

Then, there is this girl at his school who can see him, but at first she just ignores him. But eventually she is willing to communicate with him.

Later it shows that,back in the protagonist's childhood, he had a friend (girl) that also died at the same cross road. 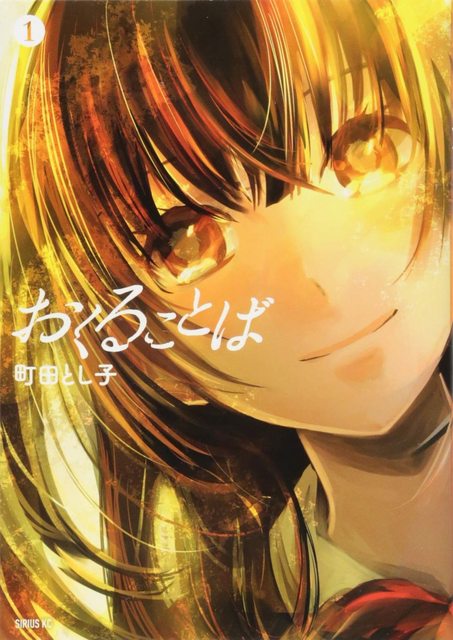 Cover of the 1st volume

They say that a spirit sometimes appears on a certain crossing in town. One day, a high school boy named Sahara gets into an accident on that very crossing, causing him and his friends' lives to change forever.

The description in the question basically describes the content of the 1st volume.

At first, the protagonist seems not to believe that he already died. He still goes to school and sits at his own desk. But eventually he realizes that he is already dead, but he is still wandering at his school anyway. 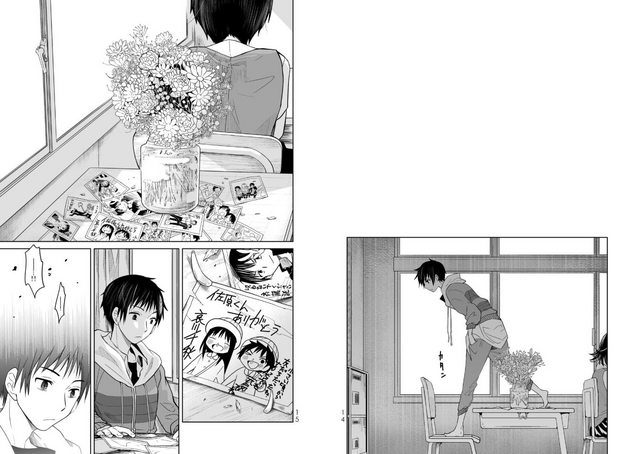 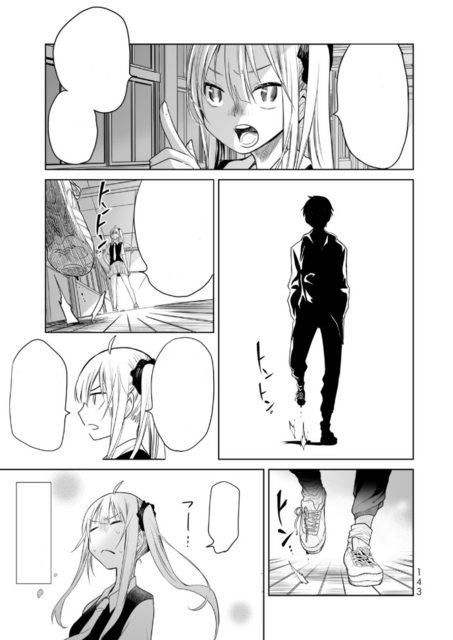 Not the answer you're looking for? Browse other questions tagged story-identification manga ghost or ask your own question.

6
Novel about a high school student werewolf meeting a girl (Elise) who becomes a vampire
8
Manga where a girl travels back in time after the guy who liked her died
5
Looking for a manga about a high school student who wants to take over the world
4
Manga about a girl being able to see through animals' eyes and control them, who solves a crime
4
Manga: male student dies, comes back as a ghost only seen by his female friend, they hunt for other ghosts and uncover a hoax
32
Manga about a female worker who got dragged into another world together with this high school girl and she was just told she's not needed anymore
4
Manga involving a high school and parasites
1
Manga about a boy who comes back as a ghost to make up with his girlfriend