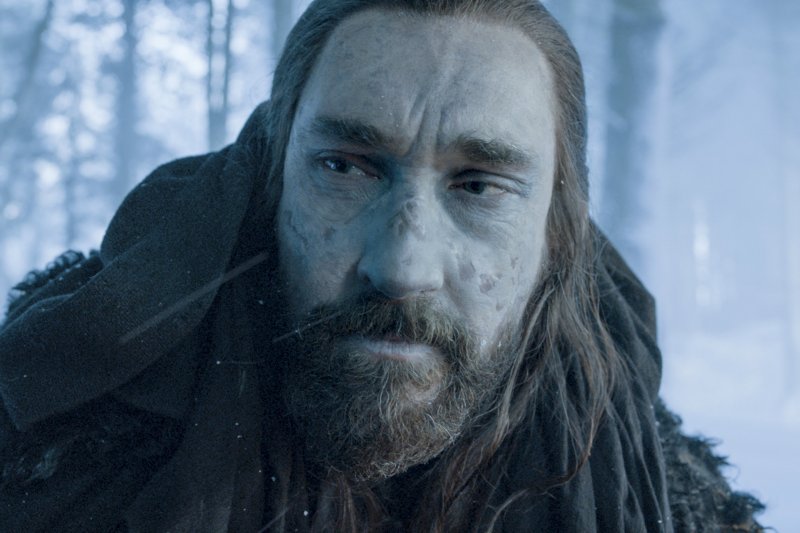 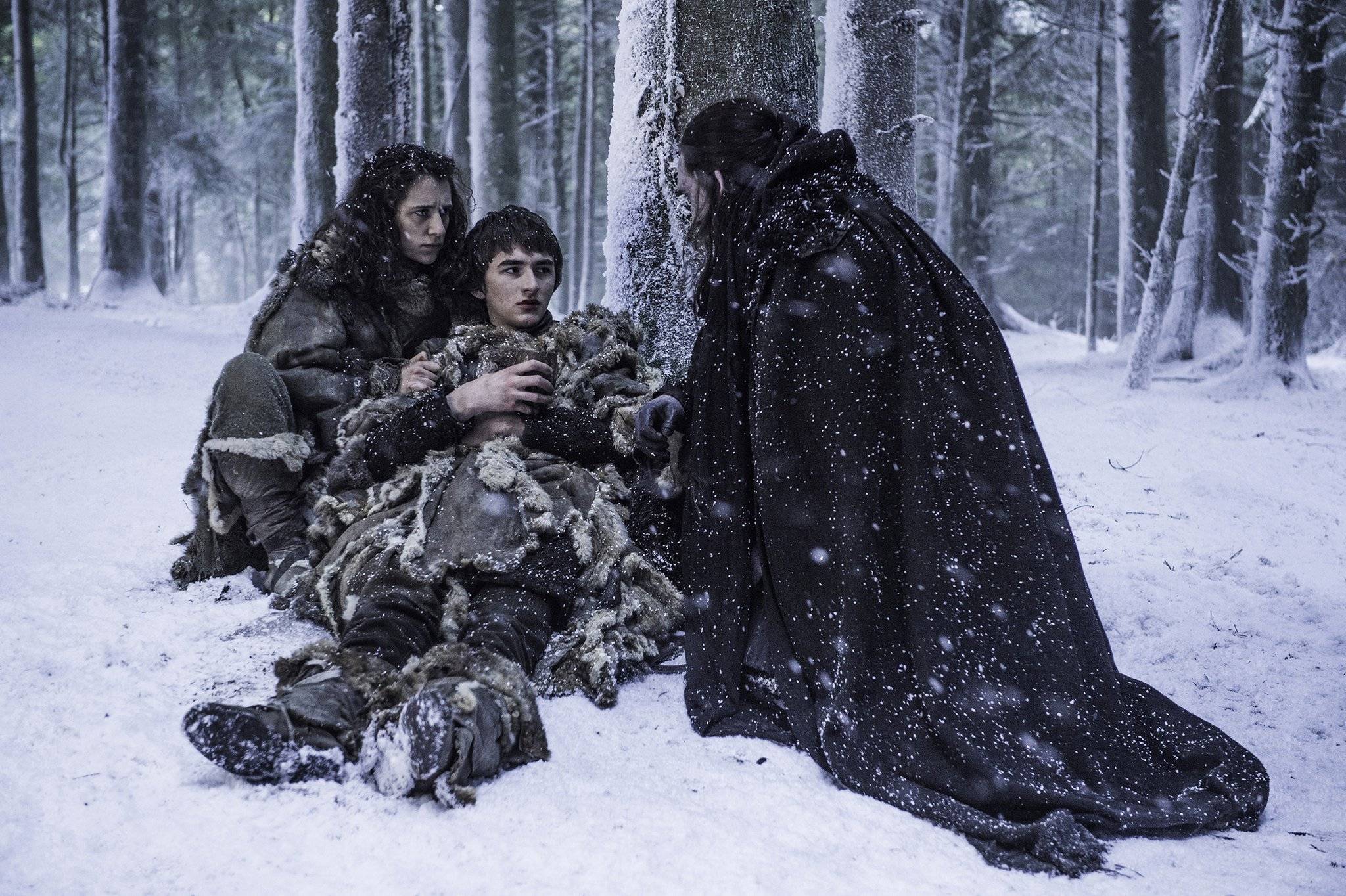 33
If Commander Mormont knew about Craster, why didn't he tell everyone that the White Walkers weren't gone?
16
Why can't the Others go around the Wall at sea?
15
Why do White Walkers in Game of Thrones sometimes spare someone?
38
Why do White Walkers wear clothes? Or why were they once (nearly) naked?
11
Why are most of Tyrion’s plans failing lately?
12
Would Coldhands have been a White Walker or a wight?
9
Does Cersei deserve to be called a tyrant?